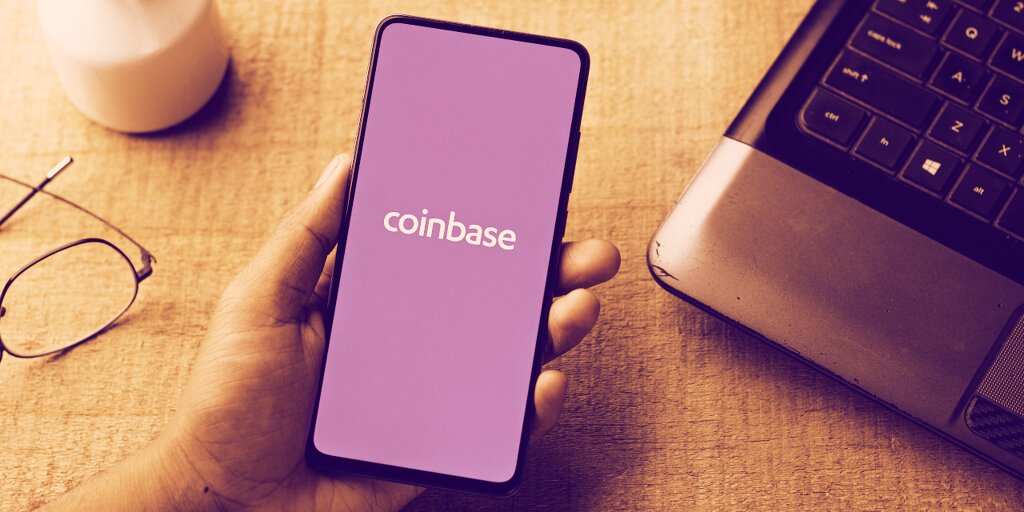 Coinbase is acquiring Skew, a crypto data and analytics platform. It’s part of a string of recent acquisitions.

Coinbase, the largest cryptocurrency exchange in the US, is acquiring the London-based data and analytics startup Skew. The acquisition, announced today, will allow Coinbase to provide real-time data to institutional investors.

Skew was founded in 2018 by Emmanuel Goh and Tim Noat. It offers market data and charts tailored to crypto traders—it’s a little like Messari or TradingView.

In an email to Decrypt, a spokesperson for Coinbase said that skewAnalytics—one of Skew’s data offerings—would be integrated into Coinbase Prime, the company’s platform for institutional investors. When asked if this meant that current Skew subscribers would gain access to Coinbase Prime, or if skewAnalytics would live on as an independent product, the spokesperson said all of that is still “TBD.”

“Through this acquisition, Coinbase reinforces our commitment to serving the growing institutional market,” Greg Tusar, Coinbase’s vice president of institutional product, said in a statement. “We know that access to high quality data is essential for institutions assessing investments in crypto assets,” Tusar added.

Institutional investors are big business for Coinbase. As of March 31 year, Coinbase stored $122 billion of assets on its platform from institutions. This represents more than half of the total $223 billion in total assets stored on the platform. Coinbase did not disclose how much it spent on acquiring Skew.

Today’s announcement marks the company’s first major acquisition since Coinbase went public earlier this month with a direct listing on the Nasdaq. Shares in Coinbase debuted at $381, though the price has since fallen below the $300 mark.

Selling shares on public exchanges raises a lot of money, which growing companies often spend on developing their business. And Coinbase already offers a similar service to Skew through Coinbase Prime, which is to say it’s using that money to take an aggressive approach to M&A, absorbing the industry’s brightest stars before they can become real competitors.

Coinbase has done this for years. It ramped up its spending spree in 2018, shortly after it made a ton of money from the 2017 Bitcoin boom. It has bought 16 companies (including Skew) and invested in 13, according to Crunchbase data. Coinbase’s venture capital arm, Coinbase Ventures, has invested in 74 companies.

Coinbase acquired blockchain infrastructure company BisonTrails back in January, along with the trade execution service Routefire. Last year, Coinbase acquired cryptocurrency trading platform Tagomi. Tusar, the Coinbase VP who commented on the acquisition of Skew, was one of Tagomi’s co-founders.

Coinbase’s acquisitions have not always worked out for the best. In March 2019, Coinbase acquired Neutrino, a company that was led by the same individuals who spearheaded Hacking Team, an Italian tech firm that helped rogue governments spy on their citizens. Coinbase was caught in the fallout; a #DeleteCoinbase hashtag trended on Twitter at the time, and the crypto exchange announced that it let go the former Neutrino employees.

In its Form S-1, filed with the SEC in February, the company said it plans to continue acquiring other companies, as well as making strategic investments in a broad swath of crypto-related projects across the industry.