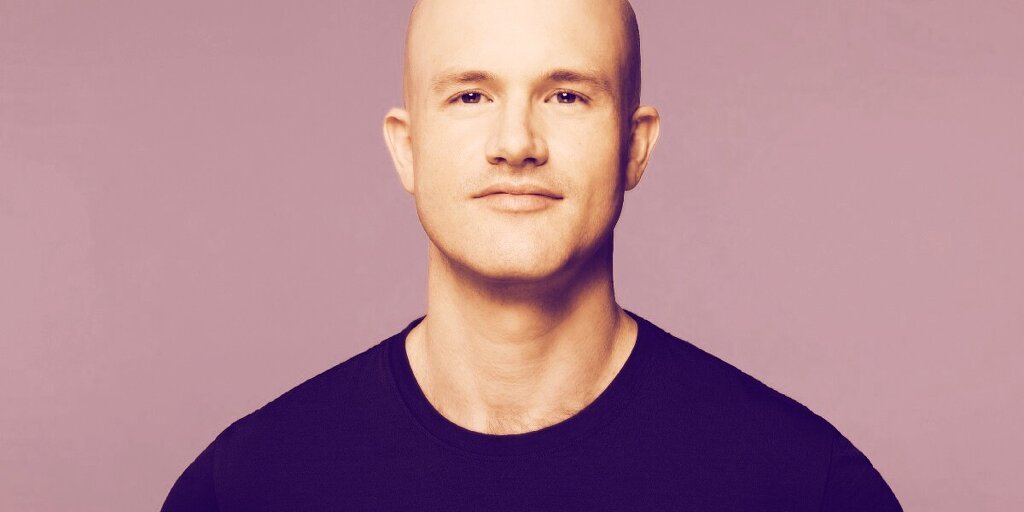 Coinbase CEO Brian Armstrong says he plans to release three songs as NFTs. He’s teamed up with a DJ called DAVI. DAVI will pocket the earnings.

You have to imagine that, as Coinbase prepares to go public later this month, CEO Brian Armstrong has a lot on his plate. Coinbase is the most valuable cryptocurrency exchange in the US—the company just announced a Q1 profit of between $730 and $800 million, and shares have already been selling in the mid-$300 range in private transactions.

Apparently, though, Armstrong still has time to indulge his hobbies.

In a tweet today, he said he plans to release “some electronic music” in the near future, in collaboration with a DJ called DAVI. Three original songs will be auctioned off in the form of NFTs, or non-fungible tokens—the digital collectibles that have spawned a white-hot market over the past few months.

Electronic musicians like Grimes, Jacques Greene, and Yaeji have all released their own NFTs. M.I.A. plans to auction one off tomorrow.

Armstrong isn’t the first billionaire with an electronic side project: Goldman Sachs CEO David Solomon moonlights as DJ D-Sol. He played a concert in the Hamptons with the Chainsmokers at the height of the pandemic.

Armstrong said that DAVI (real name David Khanjian) taught him the basics of composing electronic music (with Ableton Live!) last year. The three NFTs will be auctioned off on Zora, a dedicated NFT auction house that’s funded in part by Coinbase’s venture arm.

DAVI, presumably not a crypto billionaire, will keep the proceeds of the NFT sales.