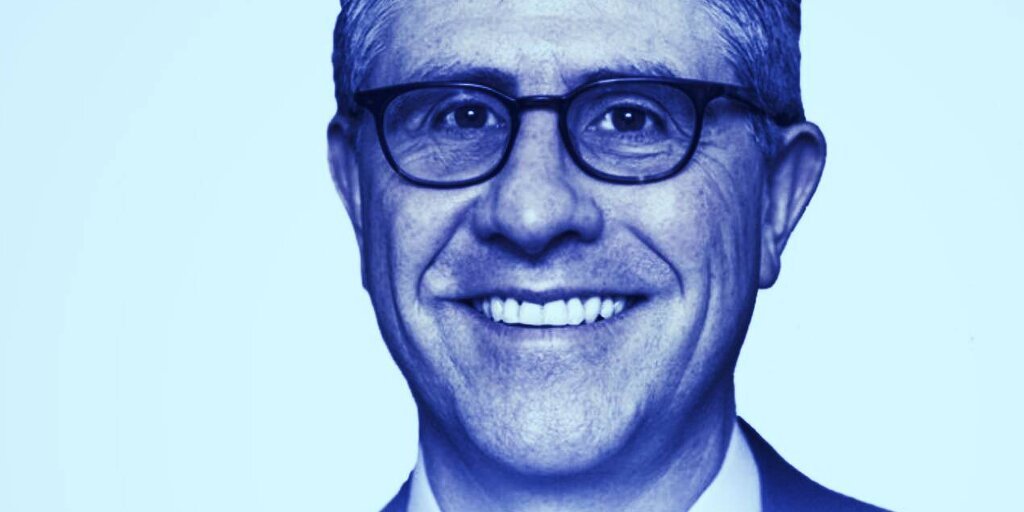 Coinbase announced on Tuesday it has hired Brett Redfearn, who recently served as Director of the Security and Exchange Commission’s trading and markets division, to be the crypto giant’s new VP of Product for Capital Markets.

It’s a savvy hire at a critical juncture for Coinbase, which is set to publicly list its shares in the next week or two. The company is also navigating an uncertain regulatory environment in Washington, DC, and around the world.

Redfearn “will be responsible for defining and driving a vision and strategy to set the global standard for crypto capital markets, including digital asset securities and our crypto trading platform,” Coinbase Chief of Product Surojit Chatterjee writes in a company blog post. The post notes that Redfearn will report to Chatterjee.

A veteran of JP Morgan, Redfearn led over 250 staff members at the SEC in a division whose mandate included developing new rules for cryptocurrency markets.

At Coinbase, Redfearn is likely to play a key role in helping the company navigate an agency that many in the industry feel has been hostile to crypto in the past. More recently, President Joe Biden named Gary Gensler, a former banker and MIT economics professor to be the new Chair of the SEC.

Gensler’s appointment is still awaiting Senate confirmation and it’s unclear for now whether he will adopt more favorable policies towards crypto—such as giving the greenlight for a Bitcoin ETF—than his predecessors did.

In the company blog post, Chatterjee also described how Coinbase’s acquisition of prime brokerage Tagomi last year has helped it attract large institutional clients—a trend that Redfearn will presumably be tasked with expanding.

Redfearn’s hiring also underscores a growing web of relationships between Coinbase and federal agencies. Until just recently, for instance, the company’s former head legal officer, Brian Brooks, occupied the role of head of the Office of the Comptroller of the Currency.

All of these crypto companies and crypto-invested firms see the writing on the wall: to navigate imminent government regulation, they’ll need help from those who used to be in government.