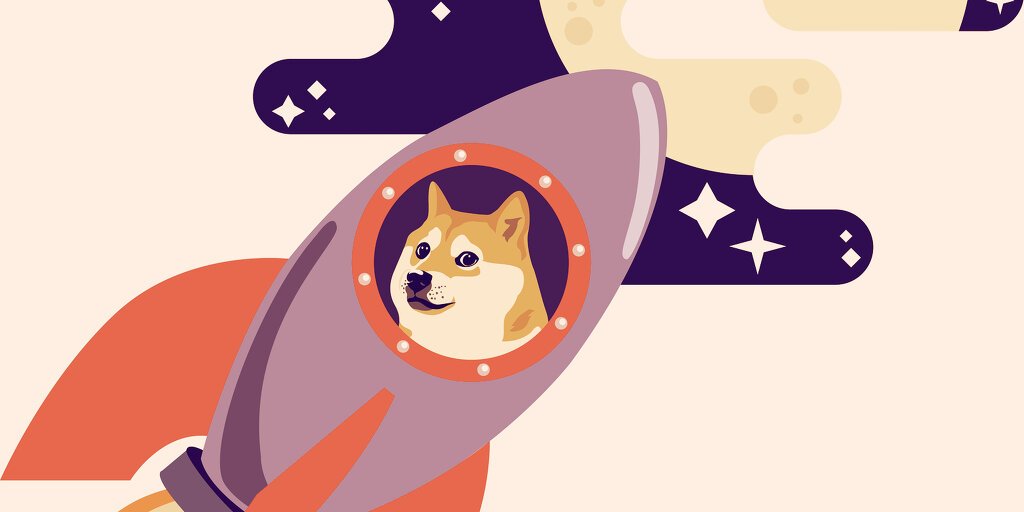 Coinbase users will be eligible to sign up for a Dogecoin sweepstakes in coming days. The news comes as users will finally be able to trade Dogecoin on all Coinbase’s platforms.

Coinbase added Dogecoin to its exchange on Thursday and, to gin up publicity for the event, declared the company would begin giving away $2 million worth of the novelty token to customers in the coming months.

“Dogecoin is now on Coinbase, and we’re giving away $1.2 million in prizes to celebrate,” said the company.

The giveaway is likely to please fans of the Shiba Ina-themed currency, who have long clamored for the exchange to add Dogecoin—in part to reap the so-called “Coinbase effect,” which describes the price pump that has occurred when it has added other coins.

So far, however, the Coinbase listing has failed to lift the token with the price of Dogecoin actually falling around 6% on Thursday:

Dogecoin’s price movements are similar to what occurred prior to Tesla CEO Elon Musk’s much-hyped Saturday Night Live appearance last month, which saw the price fall significantly after a frantic build-up—a phenomenon that has led some crypto pundits to opine “buy the rumor, sell the news.”

Coinbase’s Dogecoin giveaway follows a similar promotion earlier this year when it announced a sweepstakes to giveaway $500,000 worth of Bitcoin to mark its listing as a public company.

The Coinbase listing and sweepstakes marks another high water mark for Dogecoin, which launched as a meme-fueled joke in 2013 but has gained mainstream attention in recent months thanks to legions of Robinhood buyers and celebrity endorsements from the likes of Musk.