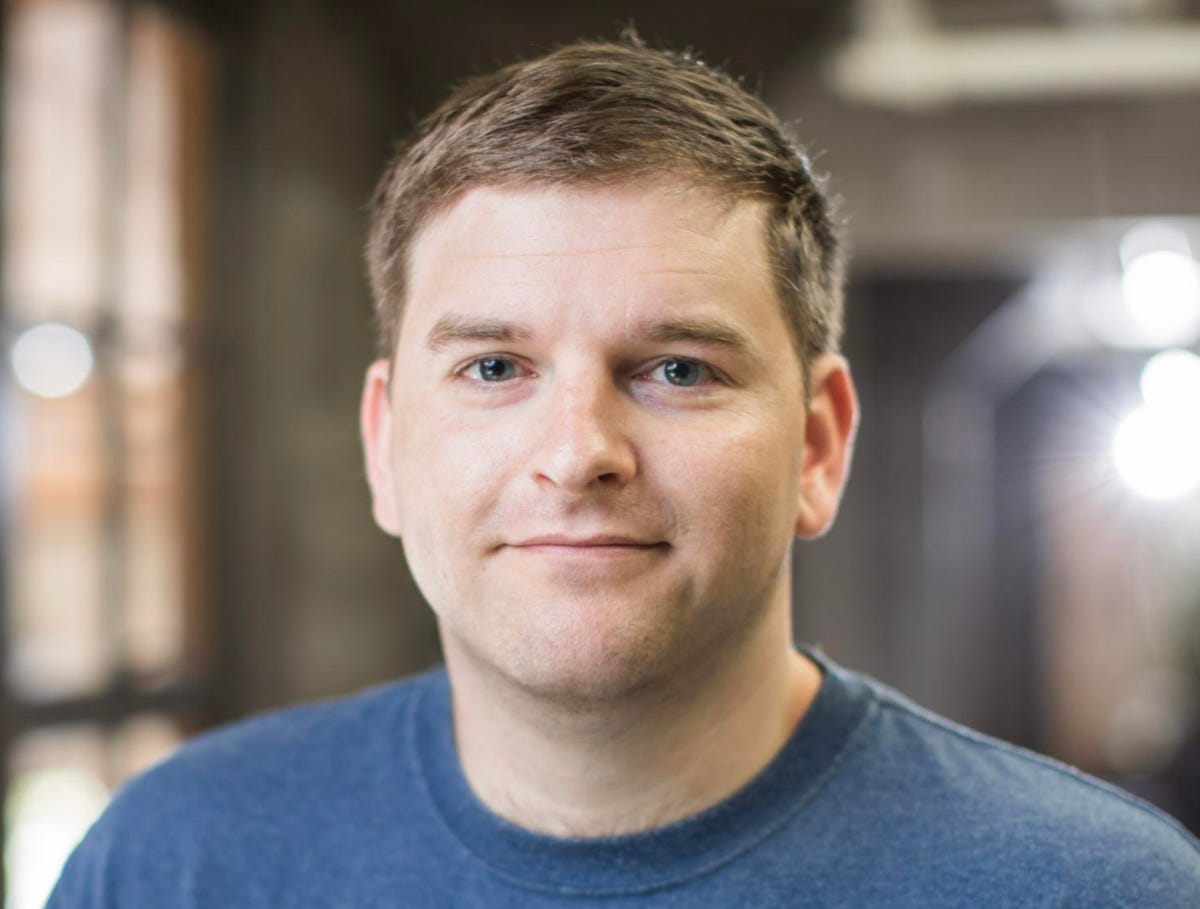 San Francisco-based decentralized exchange infrastructure provider 0x Labs has closed a $70 million Series B financing round led by Greylock Partners at an undisclosed valuation. Revealed exclusively to Forbes, the round also included investors such as Pantera, Jump Capital, OpenSea, and Jared Leto. Previously, 0x raised $24 million in a ZRX token sale in 2017 and $15 million in a Series A equity round, led by Pantera Capital.

Earlier this year, 0x Labs rolled out a set of NFT swap features, which enable users to exchange digital collectibles across multiple blockchains such as Ethereum, Polygon, Fantom, Avalanche, Optimism, BNB Chain, and Celo. The team claims their offering is roughly 50% cheaper than trading on leading NFT marketplaces like OpenSea and LooksRare.

Following Coinbase’s announcement, the native token of 0x protocol, ZRX, rallied by over 50% to $1.10, its highest level since December. Its market capitalization rose by $300 million to top $930 million as well. The cryptocurrency has since retraced most of the gains but is still up by more than 20% over the past month.

Beyond the newly-found publicity, the San Francisco-based startup is best known for the creation of the 0x protocol, which enables the peer-to-peer exchange of assets across the blockchains mentioned above. With crypto advocates increasingly focusing on a multi-chain future where assets will reside in and transfer between a wide array of blockchains with differing features, these protocols offer critical linkages between the networks.

These numbers are relatively small compared to the bigger decentralized exchanges, for instance last month industry-leader Uniswap handled almost $50 billion in transactions. By comparison, 0x handles an average of $1.5 billion in transactions on a weekly basis. It has been dropping this year, but that is in line with a broader industry trend of falling volume across all platforms.

Trading volume on 0x has been dropping of late

The firm also operates decentralized exchange aggregator Matcha, the second-largest in the industry, which seeks to optimize trades by selecting the best price offerings from a range of multiple cryptocurrency exchanges. According to data from The Block, Matcha handled $2.13 billion of a total $11.19 billion in DEX aggregator trading, only behind industry-leader 1inch.

Matcha is the second-largest DEX aggregator

The funding will be used to continue building this product in addition to supporting Coinbase’s NFT ambitions.

“We’re planning to use this funding to continue the growth of 0x Labs, expanding our [62-member] team and doubling down on the current products and services that we’re offering,” Will Warren, cofounder and co-CEO of 0x Labs, told Forbes.

The company also plans to continue integrating new chains such as Solana and expand its newly introduced support for NFT swaps––something the investors are particularly “bullish on”, according to Sarah Guo, general partner at Greylock, which led the fundraise.