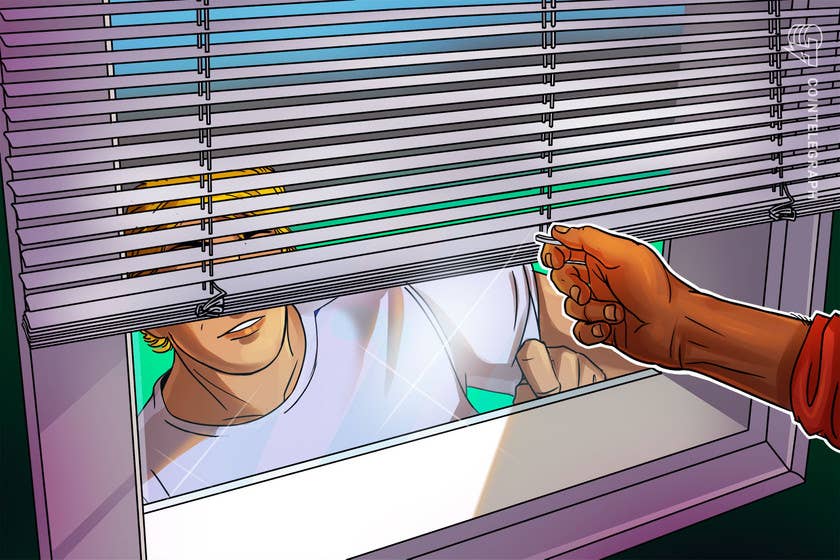 CoinEx cryptocurrency exchange is winding down operations in mainland China to comply with local anti-crypto regulations.

The company officially announced on Sept. 30 that it will completely retire user accounts verified as mainland China citizens as well as those linked to a mobile phone number from mainland China.

The exchange has asked mainland China-based users to withdraw their crypto assets from the platform before Oct. 31, 2021. CoinEx then plans to disable accounts with zero assets starting from Sept. 30. “All access will no longer be available to your accounts,” the exchange state

Despite CoinEx’s aggressive measures to take down users from mainland China, the exchange will still allow users to withdraw assets after Oct. 31. After the deadline, the “only service available for these accounts will be withdrawal, that is, functions such as deposit and trading will be closed and only the withdrawal service is supported,” CoinEx explained.

CoinEx also noted t previously blocked access and terminated registration of new users from mainland China in March 2019, urging them to complete withdrawals as soon as possible. “To further comply with local laws and regulations of the Chinese government, we will completely retire users in mainland China,” the firm said.

The exchange did not immediately respond to Cointelegraph’s request for comment.

CoinEx is a major global cryptocurrency exchange, founded in December 2017. At the time of writing, CoinEx’s daily trading volume amounts to around $85 million, according to data from CoinMarketCap.

With the recent move, CoinEx joins the increasing number of crypto companies wrapping up their operations in mainland China in response to local authorities announcing another crypto ban last week. Major crypto exchanges like Binance and Huobi subsequently halted some services in mainland China, while major Ethereum mining pools like Sparkpool and BeePool were forced to shut down operations completely.