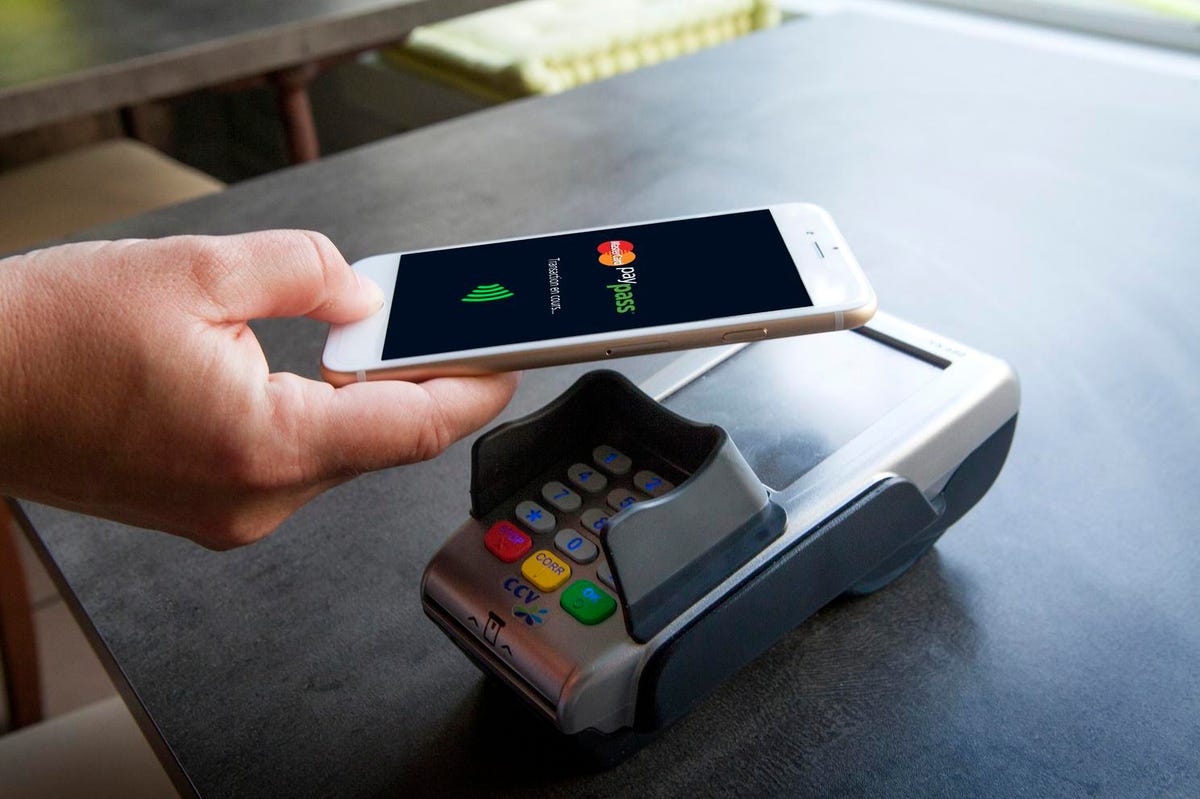 Credit cards may be consumers preferred way to pay, but contactless methods are waiting in the wings. A new study shows that while 42% of people surveyed said they preferred making transactions by credit card, 36% said they preferred contactless options. These preferences and causing retailers to change the payment options they offer, with more than three-quarters of merchants saying they offer contactless payments. Mobile wallets were the most common offerings (63%), followed by touchless card payments (44%) and QR codes (25%). The report also found that consumers are making 37% of their monthly purchases online. That’s reflected in what retailers are seeing, as they report they now get 58% of their total sales through online channels. [PYMNTS]

CFPB Suggests Credit Card Giants May Not Be Playing Fair

The Consumer Financial Protection Bureau is looking at whether the largest credit card issuers are engaged in unfair or anti-competitive practices given that eight companies control 70% of the market. The CFPB said in a blog post Wednesday that it is looking at ways to make it simpler for consumers to compare, switch or refinance credit cards. Consumers paid roughly $120 billion a year in interest and fees on credit cards from 2018 to 2020, or roughly $1,000 a year per household, the CFPB said. [American Banker]

Back in October, Google Pay canceled its plans for “Plex” bank accounts with an accompanying card. According to Bloomberg, Google shared that Pay will now focus on becoming a comprehensive digital wallet. Google now wants to “become the connective tissue for the entire consumer finance industry.” This will involve various partnerships, including with Coinbase and BitPay to “store crypto assets in digital cards.” You can already add a Coinbase card to Google Pay. The company did not announce any plans to accept crypto for transactions that use Google Pay (often found on websites and mobile apps), but does leave that on the table in the future. [9 to 5 Google]

Chase’s popular line of cash back credit cards, the Chase Freedom Unlimited and the Chase Freedom Flex, are getting a makeover. The most notable changes include the removal of rewards for grocery spending with both cards and a 1.5 percent boost on bonus categories for the Freedom Unlimited in the first year, which is also getting the cash portion of its welcome bonus removed. Chase joins the ranks of many card issuers who continue to adapt their offerings to constant changes in consumer spending in recent years. So far, it seems like the changes for these cash back cards will benefit those who’ll spend more on travel, dining and eligible delivery services. [Bankrate]

The BNPL solution serving travelling brands Uplift has announced it partnered with Southwest Airlines for interest-free travels to the Hawaiian Islands. The new agreement allows customers to book a flight with Southwest Airlines to Hawaii until 24 January 2022 using the interest-free payment options provided by Uplift. Clients can choose from various of flights from in-land United States until the end of August 2022 and can even fly to their preferred destination before paying the entire cost of the plane ticket. The Southwest Airlines’ interest-free promotion is available for purchases over $49 for three or six installments, with no late fees and prepayment penalties. Uplift currently has partnerships with over 200 airlines worldwide, cruise lines, resorts, and other travelling brands to offer BNPL payment options for people willing to book a vacation. [Paypers]

Since June 2020, Chase and Instacart have partnered to offer benefits to Chase cardholders, including complimentary Instacart Express membership and discounts. On Wednesday, the bank and food delivery service announced that they would be launching an Instacart co-branded credit card. The Instacart Mastercard credit card will be the first co-branded card offered by a food delivery service. The card will give consumers the ability to earn accelerated points on Instacart purchases and give several other benefits, perks and savings. [CNBC]

Britain’s payments regulator on Tuesday fined five payments companies including Mastercard a total of 33 million pounds ($45 million) for cartel behavior involving prepaid cards issued to vulnerable people on welfare benefits. The Payment Systems Regulator said the firms broke competition law by agreeing not to compete or poach each other’s customers on pre-paid cards offered by local authorities to distribute welfare payments to vulnerable people. The cartel meant recipients of the cards—-who included the homeless, victims of domestic abuse and asylum seekers—-could have missed out on cheaper or better-quality products. [Reuters]

Mastercard said it inked a deal with Coinbase, the latest in a recent flurry of partnerships between payment and cryptocurrency giants. Coinbase customers will be able to use Mastercard credit and debit cards to make purchases on the crypto exchange’s upcoming NFT marketplace. Coinbase unveiled late last year plans to launch the platform for minting and buying nonfungible tokens, which have exploded in popularity over the past 12 months. By teaming up with Mastercard, Coinbase executives said they’re looking to reduce friction in the NFT buying process. Right now, that often requires customers opening up a crypto wallet, buying digital currencies, then spending those on NFTs in an online marketplace. [CNBC]

Alliance Data Systems is losing one of its biggest credit card accounts: BJ’s Wholesale Club. The members-only wholesale club is moving its co-branded credit cards to Capital One. The move is a big blow to ADS, which specializes in store credit cards. BJ’s is among its most prized credit card partnerships, accounting for roughly $1.5 billion in balances. BJ’s on Tuesday sued ADS in Massachusetts Superior Court, claiming the company is slowing down the process of transferring the existing card accounts. [The Wall Street Journal]

The Merchants Payments Coalition has sent a letter to U.S. antitrust regulators to examine swipe fees charged by major credit card companies in the U.S. after Amazon threated to ban U.K.-issued Visa cards in the U.K. and sequentially reversed the decision. Visa and Mastercard account for nearly 80% of the U.S. credit card market, and swipe fees for Visa and Mastercard credit cards combined totaled $61.6 billion in 2020, up 137% over the past decade, according to the Nilson Report. MPC also writes that processing fees for all types and brands of cards are up 70% over the past 10 years at $110.3 billion in 2020. [Convenience.org]