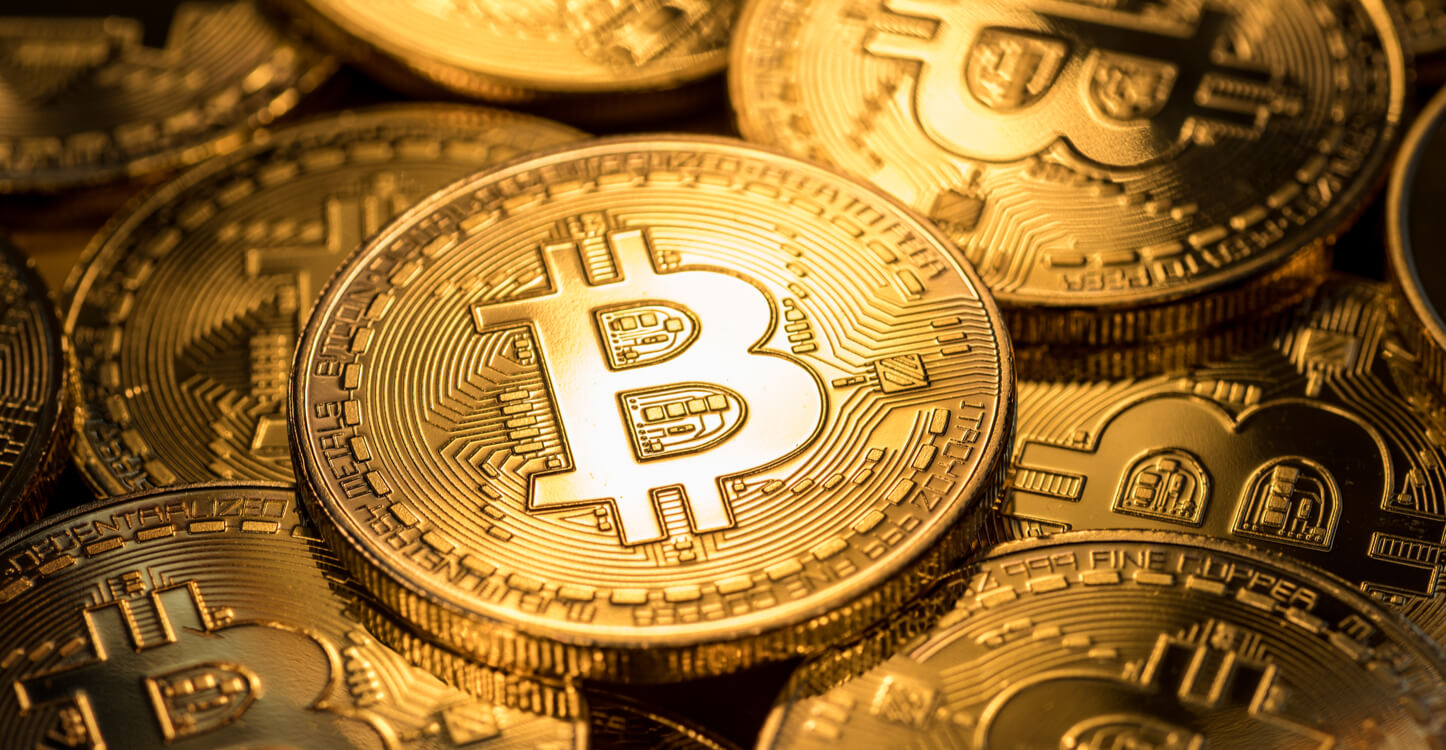 Bitcoin (BTC) could reach, or even pass, a whopping $535,000 price tag if corporate buyers convert only 10% of their cash reserves to the largest and best-known cryptocurrency

Investment firm Ark Invest posted a report last week named “Bitcoin: Preparing for Institutions,” in which it concluded that even a 1% cash reserve allocation from the S&P 500 companies and into BTC would be enough to increase Bitcoin’s price by around $40,000.

The report findings come as institutional buyers continue to look at Bitcoin as a long-term alternative to cash rather than a speculative asset. One transaction in particular drew attention to this scenario as $500 million left Coinbase.

Ark Invest stated that, “Based on search volumes compared to 2017, BTC price increase seems to be driven much less by hype. With Bitcoin gaining more trust, some companies are now considering it as cash on their balance sheets.”

The investment firm also forecasted that probable allocations would likely be far greater than 1%. “Based on the daily returns across all asset classes during the past decade, our analysis suggests that firms’ allocations to BTC should range from 2.55% when opting to minimize volatility to 6.55% when opting to maximize returns,” Ark noted, adding:

Bitcoin’s increase in price is not only good for investors, but for the network itself. While its use case as a means of payment is currently not viable due to BTC’s volatility, one could argue that once the price is sufficiently high, even a 5-digit price movement won’t affect users that want to buy coffee. This is because they would use Satoshi, a unit one hundred million times smaller than Bitcoin itself.