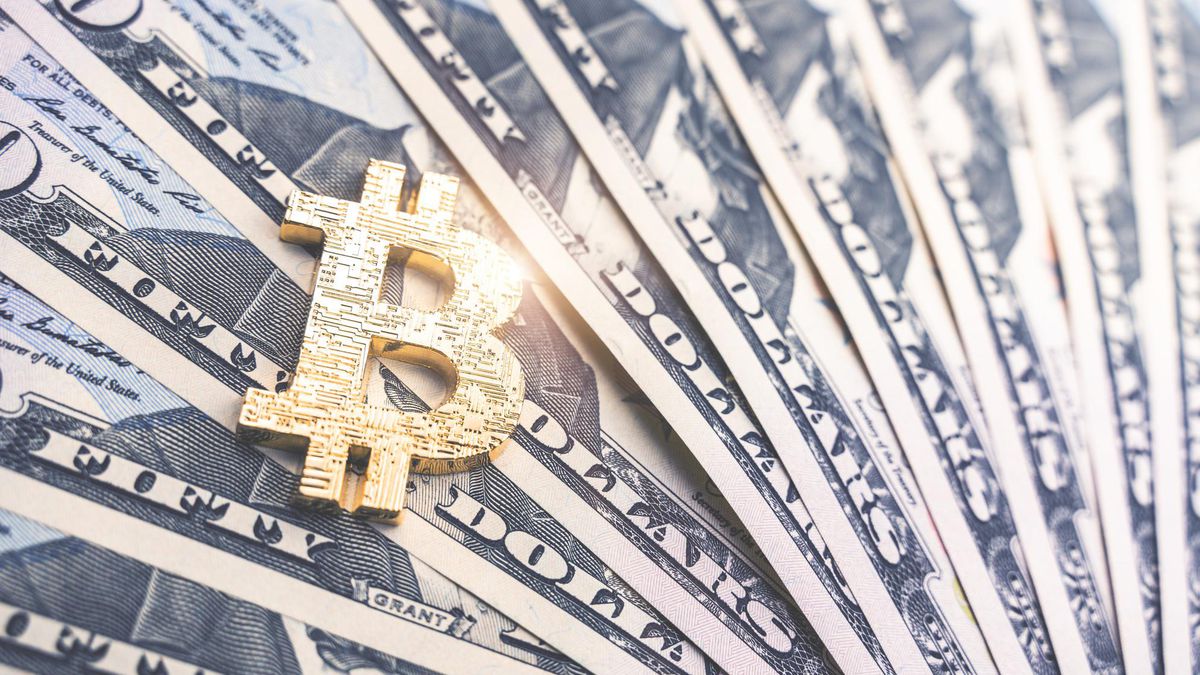 El Salvador made headlines during the 2021 Bitcoin Conference, when President Nayib Bukele announced his plan and intention to adopt bitcoin as legal tender in the country.

While this bill has yet to be ratified by the Congress there are numerous implications of this action that need to be analyzed and taken into account. Off the top is the simple fact that this step would represent the first nation in the world that would formally recognize and utilize bitcoin as legal tender; a dramatic step forward for wider adoption and utilization. It is true that the original idea of all crypto was to develop an alternative financial system, but until this announcement the transition from investment to legal tender was still a work in progress.

The longer term implications of this legislation are, obviously, very difficult to forecast at this point in time, but there are a few items that should be a part of this conversation. Once the, completely justified, excitement around this news settles down the reality of implementing this idea will come to the forefront. From a big picture perspective the issue is not a technological one; the technology works just fine. The main issues will be those connected to mindset and financial policy.

Let’s take a look at a few items and considerations that any country, but starting with El Salvador, should continue to factor into further decision making steps.

De-dollarization – Perhaps most pointedly is the fact that monetary and fiscal policy steps occurring the United States do not occur in a vacuum. Setting aside the political machinations that have accompanied these policy steps, one of the reasons cited (in this instance and many others of market actors investing in crypto) is that a shift to crypto is a potential hedge against inflation and other negative economic externalities.

Specifically, the fact that El Salvador actually had previously adopted the U.S. dollar as its legal tender as well as currency, and is now planning to offer bitcoin as a competing currency option is an indication that bitcoin and crypto are well situated to serve as the reserve assets of the future.

The demise of the dollar is by no means guaranteed, but actions such as these should serve as a reminder that being the global reserve currency is a privilege and not a right.

Tax policy needs to evolve. Something that has been said innumerable times in the accounting and tax space is that the tax treatment for cryptoassets needs to evolve and keep pace with market innovation. This is nothing new, but the proposed adoption of bitcoin as legal tender should be an indication that the market is moving ahead with policymakers increasingly having to keep pace.

Especially in light of recent global tax policy coordination among G-7 nations regarding tax rates, this might be an opportune time for further conversations around how crypto should be integrated into current tax rules. An additional consideration that should be a part of the crypto tax conversation is that if policymakers want to avoid crypto-specific tax havens, policy choices should reflect this in a productive manner.

One other point that should be raised is how developments such as this might change the relationship between nations that classify bitcoin (and other crypto) as legal tender compared to those that do not. In other words, just because an item is treated as legal tender in one jurisdiction does not mean other jurisdictions have to reciprocate. This could further complicate an already muddled tax outlook.

Not stablecoins. Something else that this recent announcement has seemingly moved against is the rising narrative and conviction that stablecoins – be they privately issued or government issued – were the inevitable future of crypto functioning as legal tender and currency. On the surface this looks like a slam dunk case; merging the convenience and familiarity of fiat payment tools and applications with the security and integrity of crypto makes perfect sense. This narrative, although continuously contested by bitcoin-specific proponents, had seemingly gathered unstoppable momentum.

This announcement, however, adds another layer of complexity and nuance to this debate, with bitcoin representing the first crypto to be accepted as legal tender at a nation-state level. In other words, even as stablecoins and government issued coins sought to supplant bitcoin as the market leader, bitcoin is reasserting its market leader position.

Digital money, but specifically cryptoassets, do increasingly looked assured to form the foundation of the 21st century financial system. As the market develops and matures, however, it remains to be seen just which specific cryptoasset will rise to the leadership position. If some market participants thought that interest and investment in crypto had plateaued after a flurry of activity earlier in the year, this recent news shows the folly of trying to perfectly time such a fast moving market. Bitcoin, after all, is decentralized, and not answerable to any central plan or authority.