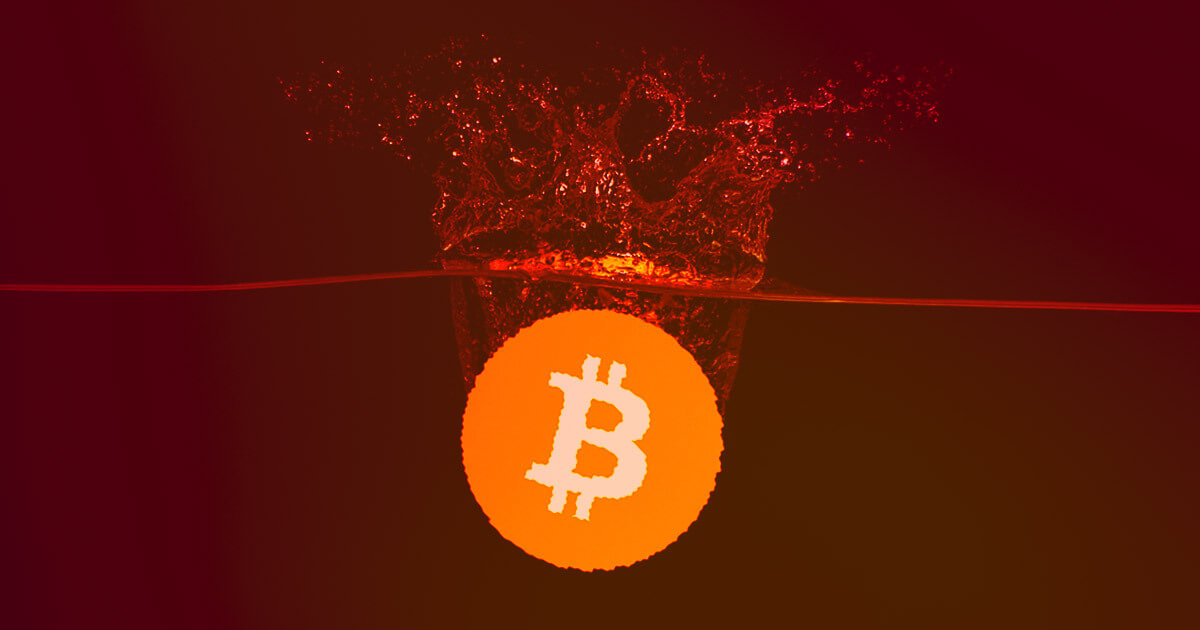 Crypto asset inflows recorded one of their worst years in 2022. The year had been one fraught with market dips and crashes that saw over $2 trillion wiped off its market cap. Investors responded to this by pulling their money out of the market, and institutional investors invested the lowest cumulative figure they had done since 2018.

A report from CoinShares outlines the year 2022 in review and how the crypto assets being invested in had done. It showed that for the whole of the year, the total inflows came out to $433 million. Now, the last time that inflows from these investor classes had been this low was back in 2018 when the figure had come out to $233 million.

To put this in perspective, in the year 2021, crypto asset inflows came out to $9.1 billion. This was during the bull market and greed was at an all-time high. However, what this means is that between 2021 and 2022, inflows had fallen more than 95%. Even the prior year of 2020 had been much better when inflows had touched as high as $6.6 billion.

Interestingly, the outflows for 2022 were relatively lower compared to 2018. The largest weekly outflows for the year came out to only 0.7%, an encouraging figure despite the decline in inflows. Nevertheless, such a large dump shows that institutional investors remain highly wary of the crypto market, and it could continue into 2023 if there is no recovery.

It is important to note where most of the inflows for crypto asset investments had gone for 2022. Once again, bitcoin leads the market, commanding more than half of the recorded value at $287 million. It was followed by multi-asset investment products which had received a lot of support for the year with $209 million in inflows.

Short bitcoin and other short products also had good performance given that they were launched in such dreadful market competition. These assets saw inflows of $108 million throughout the year. However, short products only make up 1.1% of total assets under management, according to CoinShares.

There is also a high correlation between the decline in bitcoin’s price over the year and the fall in crypto asset inflows. In 2022, BTC lost about 63% of its value, dragging the rest of the market down with it. This significant downturn saw investors turn fearful and less money made it to the market.

Nevertheless, a turn in the price of bitcoin could see a quick change in the current inflows trend. Until then, it is a waiting game.