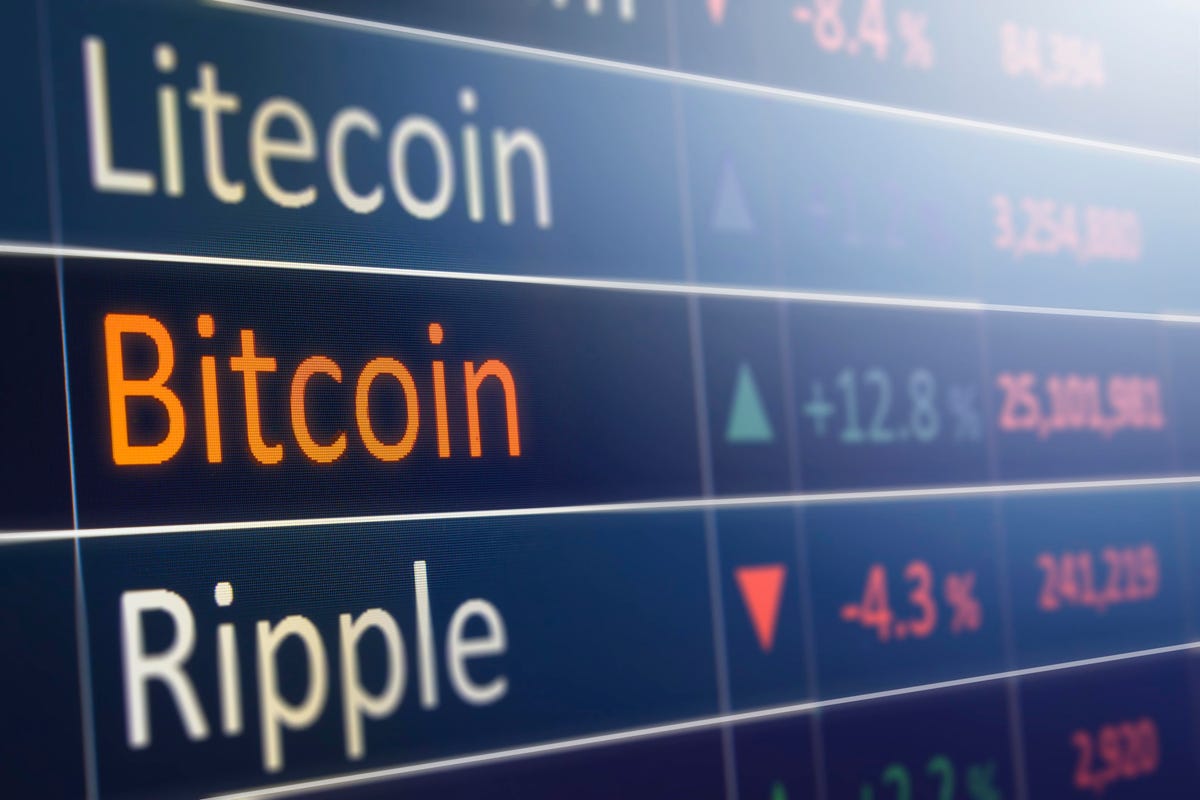 The energy used in cryptocurrency transactions is enormous, but it needn’t be, a Congressional hearing today was told.

“The energy required to validate just one Ethereum transaction could power a U.S. home for more than a week, the energy required for a Bitcoin transaction could power a home for more than 70 days House Energy and Commerce Committee Chairman Frank Pallone (D-NJ) asserted in a memorandum for the session of the committee’s Oversight and Investigations Subcommittee.

He noted at the same time, the environmental costs were high with a single Ethereum transaction adding more than 90 pounds of CO2 to the atmosphere, while a single Bitcoin transaction added more than 1,000 pounds.

Estimates put Ethereum and Bitcoin mining operations together responsible for emitting more than 78 million tons of CO2 into the atmosphere, equal to the annual tailpipe emissions of more than 15.5 million cars.

Even with the high amount of money they’re spending for energy, Pallone said miners are making more money now than ever before given the increase in the value of the cryptocurrencies and there are concerns that as long as the dollar value ofProof of Work (PoW) cryptocurrency mining rewards exceed the costs of deploying, powering, and cooling mining facilities, their required energy consumption and environmental impact may grow further.

Proof of Work, according to Investopedia, uses a competitive validation method to confirm transactions and add new blocks to the blockchain.

However, energy consumption can be slashed, he noted.

One way he pointed to is with Proof of Stake (PoS) blockchains: “Despite some setbacks and opposition from miners, Ethereum is moving forward with a transition to PoS, called Ethereum 2.0, which may use 99.99 percent less energy than a Proof of Work blockchain.

John Belizaire, chief executive officer of Soluna Computing, a developer of green data centers for cryptocurrency mining, asserted during the session computing-intensive process commonly used now in mining is not a waste:

“The energy used to perform the computation provides irrefutable proof that a participant earned the right to validate a new block, add it to the chain, and earn a reward. The entire system is designed to encourage participants to protect the network rather than attack it.”

Brian Brooks, chief executive officer of Bitfury Group, a company that provides a suite of infrastructure products and services for Bitcoin mining, said as well the requirement of energy expenditure in proof-of-work blockchains such as the Bitcoin blockchain enhances the security of the relevant networks:

“This is because the expense involved in taking over 51 percent of the network’s computing power – the threshold necessary to rewrite blocks of transactions on the blockchain – would be prohibitively expensive. As a result, the Bitcoin blockchain has never been hacked and no bitcoin have ever been counterfeited.”

Trying to lower the level of worry over cryptomining energy usage, Brooks, a former acting Comptroller of the Currency, said it comes approximately the same amount of electricity per year as gold mining without the environmental damage from solid waste production through tailings and waste rock, open cut mining, chemical consumption, and pollutant emissions that gold mining poses.

Concerns about energy usage will likely be alleviated as the technologies for both blockchain and energy production advance, predicted Gregory Zerzan, a private attorney who once served as counsel to the Energy and Commerce Committee.

He warned the concern about the technology threatens to drive innovation and opportunity in this area to foreign markets, including the opportunity cryptocurrencies give smaller investors to reap large rewards.