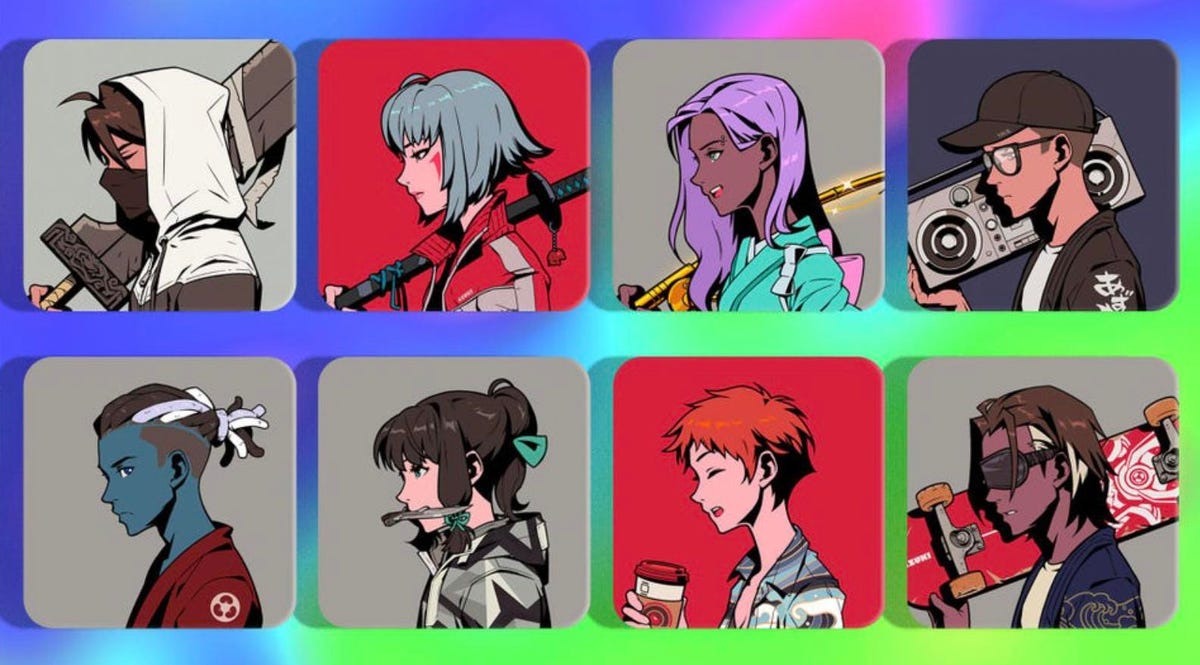 Coinbase, the largest cryptocurrency exchange in the U.S., has launched its much-awaited marketplace for digital collectibles in beta mode.

Today the platform, first announced in October, becomes available for a small number of users (from a waitlist of 3 million), with more to be added over the coming weeks. The testers will be able to buy and sell NFTs using any self-managed wallet, whether that’s Coinbase Wallet or something else, according to the announcement. For a limited time, the marketplace will not be charging transaction fees.

For the launch, Coinbase is curating and showcasing NFT collections such as Doodles, World of Women, and Azuki. Any Ethereum-based collection will be accessible on Coinbase NFT, with “more [blockchains] available soon,” Alex Plutzer, product lead at Coinbase NFT, said in a press briefing on Tuesday.

In a bid to differentiate itself from OpenSea, a New York-based marketplace that firmly reigns the $25 billion NFT trade with more than 1.5 million active users, the platform has rolled out features that are popular within the social media apps like Instagram and TikTok, allowing users to showcase their profiles and follow other accounts through personalized feeds. Users will also be able to “like” and comment on each other’s posts.

“This product is more than just buying and selling, it is about building your community,” said Sanchan Saxena, Coinbase’s vice president of product.

Additionally, the crypto juggernaut takes an aim at “progressive decentralization”: while comments and threads will initially be stored on Coinbase’s servers, the plan is to eventually move those features to “decentralized solutions,” though no additional details were provided.

In the coming months, the company plans to add more features including drops, minting, and the option to buy the tokens with a Coinbase account or a credit card.

Coinbase’s NFT venture is only the latest in a row of platforms for trading digital collectibles launched by cryptocurrency exchanges. Others include those from Binance, FTX and Okcoin.