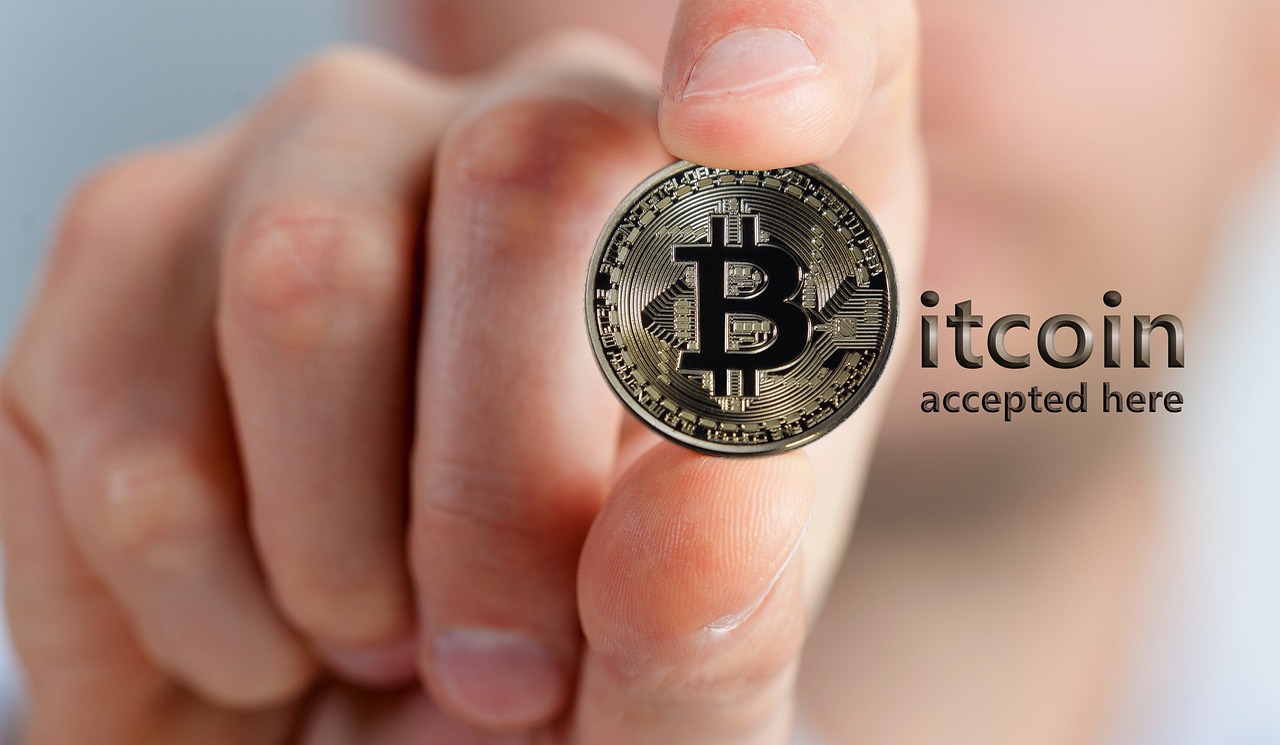 The growth of Bitcoin and crypto exchanges over the years reflects the industry’s evolution. Exchanges have been the most critical businesses supporting the blockchain and crypto protocols. In addition, the exchanges, led by the top figures in the industry, house most of the iconic brands in the crypto ecosystem.

Since the early days of Bitcoin till now, crypto exchanges have evolved and grown in many ways, gaining users’ trust. However, things have turned sour within the twinkle of an eye, and users have lost faith in crypto exchanges. The FTX collapse has spread its contagion across the crypto space, pulling most crypto exchanges down.

This week recorded a massive outflow of Bitcoin from crypto exchanges after the collapse of FTX. Recent data from Glassnode reveals that Bitcoin flows out of exchanges quickly. According to the report, users and investors have withdrawn all Bitcoins that flowed into exchanges since 2018.

Since the FTX insolvency, primarily due to asset mismanagement, the demand for self-custody and spot-driven BTC markets has increased. This action has never been recorded in all previous bear markets that Bitcoin has survived.

Bitcoin wasn’t the only asset that recorded massive withdrawals. Stablecoins such as BUSD and USDC also recorded massive outflow from exchanges in the last seven days. On-chain data shows that a large number of the outgoing stablecoins have been moving into self-custody wallets. Santiment’s data confirmed this report.

According to Santiment, there was a constant inflow of stablecoins such as USDC, BUSD, and USDT into the crypto market in early 2022. In addition, the data suggested that new investors were buying assets as the prices declined.

The stablecoins market cap rose to $134.07 billion, with the inflow of coins at the same time BTC peaked. However, things have changed since the fed’s interest rate hike in June.

Furthermore, the stablecoins market has been recording massive holdings reshuffle after Binance revealed its plans to convert USDC to BUSD.

Self-Custody Is The Way To Go: Santiment Report

Santiment highlighted that the recent crisis teaches everyone to embrace self-custody. The market has learned, reflected in the increased outflow of USDC and BUSD from exchanges.

Several crypto firms and investors are facing the heat from the FTX downfall. For example, Crypto venture capital firm Multicoin Capital lost nearly $1 billion in assets held on FTX. The extent of damage in the crypto space and the massive outflow of assets and value declines has left questions on everyone’s minds. Many are wondering if crypto is still alive or dead.

There might still be hope since the crypto space has survived similar blows. The Mt.Gox collapse is one event that left a cascade effect on the crypto industry. The Terra collapse also had a similar impact on crypto.