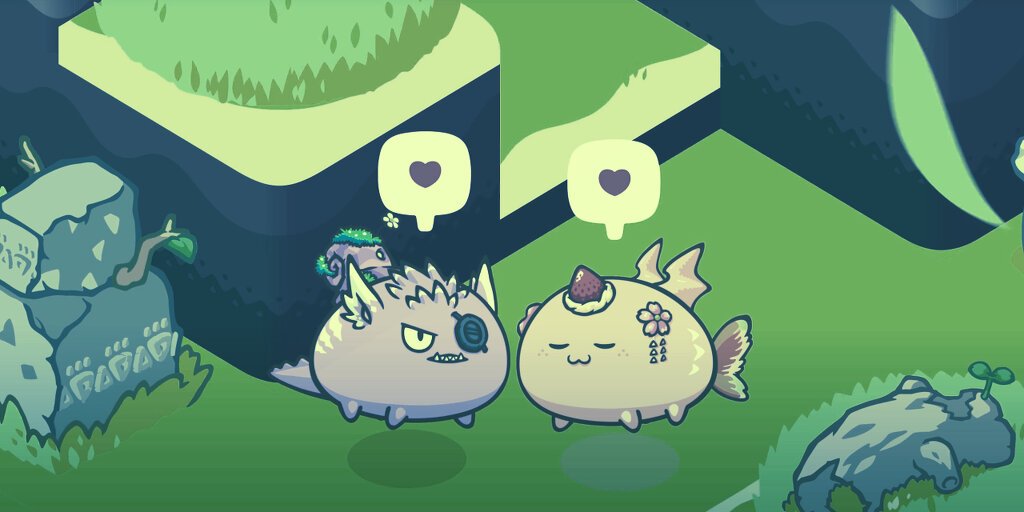 Axie Infinity has been this summer’s star protocol as Bitcoin and Ethereum trade sideways. The “play-to-earn” crypto game has generated more revenue than popular dApps like PancakeSwap and MetaMask.

According to crypto data aggregator Token Terminal, there are some striking differences between the revenues generated by some of the largest DeFi projects and the crypto game, Axie Infinity.

No matter which time window you pick, be it one week, one month, or one year, Axie Infinity is the most profitable protocol on the market. Sometimes, this margin is massive too.

Over the past month, the leading crypto game has raked in $84.9 million in funds for its treasury. The next runner-up, the Binance Smart Chain DEX PancakeSwap, earned $11.9 million. Even crypto wallet MetaMask, which boasts more than 5 million users, weighs in at number three with a meager revenue total of $7.4 million.

Protocol revenue over the past 30 days for various protocols. Axie Infinity is on the far right. Source: Token Terminal

This revenue is generated via fees for interacting with each protocol. PancakeSwap, for example, charges users .2% for every trade made on the decentralized exchange. MetaMask charges a much higher .825% fee for trades made using its recently-launched swap feature.

Axie Infinity, however, has several revenue streams that have helped prop up its heady revenue figure.

The first is a 4.25% marketplace fee. Every time you buy or sell one of the Pokémon-like Axie creatures, the seller pays this fee. The same fee also applies whenever you buy plots of land, special items, or so-called “bundles” of some combination of all three.

The second revenue-generator is a fee of 4 AXS, the game’s native token, for “breeding” Axies to create more of the creatures. At press time, AXS is trading at roughly $16.19.

What’s more, to play the game, users must have three Axies. And with an influx of new users every day, buying and breeding pressure is on the rise, resulting in a sort of spinwheel of fee-generation opportunities.

Why is Axie Infinity growing?

Axie Infinity is tapping into the growing play-to-earn trend, which essentially means making money to play games. But instead of high-fidelity esports tournaments and multi-million-dollar Twitch live streams, the economics of Axie is built into the game.

Each Axie, for example, is worth real money. Same for the AXS token and the Smooth Love Potion (SLP) token, which you also need to breed more Axies. Essentially, every in-game earnable can be resold for cash, and all you need to do to pick up said earnables is simply play the game.

The money earned is sometimes enough to pay the bills too, with many players in the Philippines effectively able to make a living wage from playing the game. And as the protocol’s mounting treasury shows, these same players are also keeping Axie Infinity afloat during this summer’s bearish crypto slump.