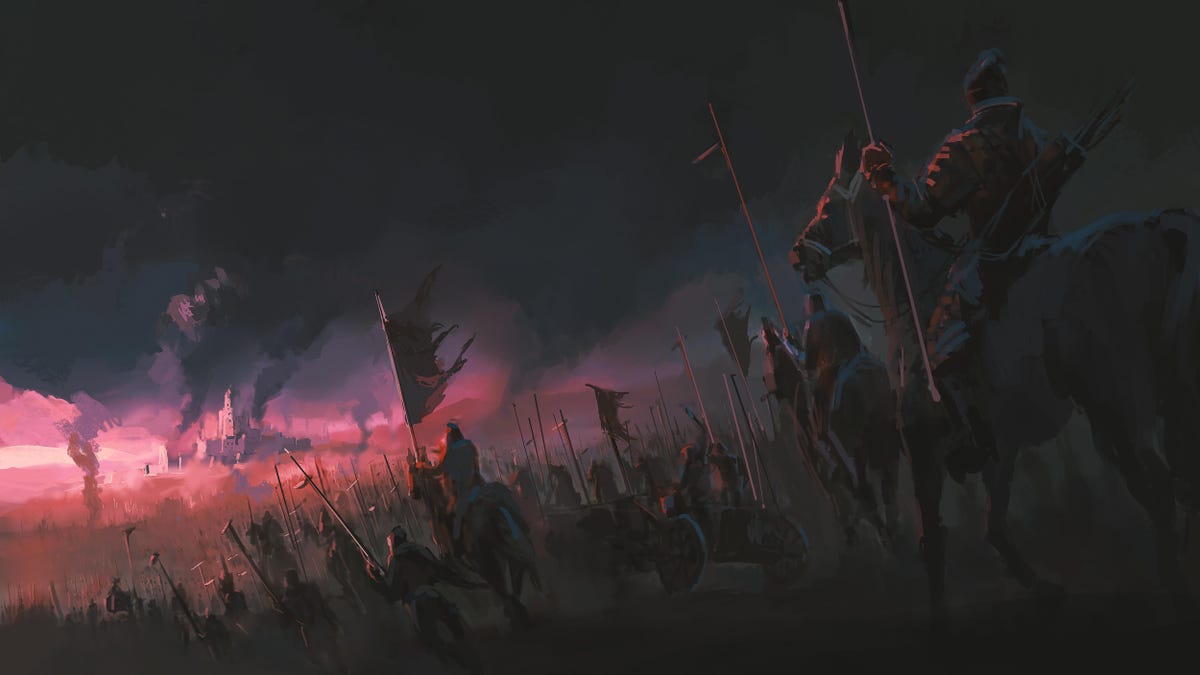 The SEC likely did not expect pushback from its lawsuit against Ripple and the rise of the XRP Army.

After more than a decade of dismissing the revolutionary potential of blockchain technology, Washington finally woke up in 2021. As the total market cap of all blockchain-enabled cryptocurrencies surpassed $3 trillion, the Beltway bandits realized the bigness of the crypto market: big taxation, big regulation, and big campaign donations.

A small but growing bipartisan cadre in Congress is starting to work with the US crypto industry on a regulatory framework to thread the needle between innovation in the American economy while guarding against fraud and crime. This effort took a step forward in a marathon hearing of the House Banking Committee this month, managed with bipartisan aplomb by Committee Chair Maxine Waters (D-CA) and Ranking Member Patrick McHenry (R-NC). The quality of the dialogue between the the committee and a panel of distinguished crypto leaders showed that members are doing their homework, and the industry is cooperative to develop a regulatory framework. Risks and rewards were discussed candidly with a minimum of grandstanding.

In the parallel universe of the Senate, many of its cranky leaders see cryptocurrency as witchcraft.  This jarring disconnect was on display in the Senate Banking Committee’s counterpoint hearing with talking points seemingly cribbed from the ill-fated 1984 Mondale-Ferraro Presidential campaign. The witnesses, or “witch hunters” as it were, included patently anti-crypto law professor Hillary Allen and Alexis Goldstein from the pseudo-pro consumer Open Markets Institute. The goal of hearing seemed to be pumping fear, uncertainty, and doubt into the record. Most questions were directed to Allen and Goldstein with an outsized presence from Comrade Elizabeth Warren (D-MA). Unfortunately the other two witnesses who could have provided facts and technical expertise – Circle’s Dante Disparte and Jai Massari of Davis Polk – were largely ignored.

The parallel universe extends from the Senate side of Capitol Hill down the street to the Securities and Exchange Commission (SEC). In every public appearance, SEC Chairman Gary Gensler has emphasized his modus operandus for crypto: regulation by enforcement. There seems to be no desire to write clear rules, offer unambiguous guidance or employ a limiting principle against any player in the space. As noted previously, Gensler, like a good party operative, is using the SEC as a stepping stone to a Cabinet-level appointment of Treasury Secretary. But like Warren and others, it seems that Gensler has miscalculated that crypto would be an easy target and that the 1930s era securities laws would be effective weapons.

Rips in the SEC’s strategy

The SEC’s case against Ripple just marked its one-year anniversary. It continues to evolve like the the cryptocurrency trial of the century, likely becoming the defining case since the 1946 Supreme Court decision on Howey, the ruling upon which Gensler and Warren hang their ambition. Howey defined what constituted a security in the 20th century decades before the internet, blockchains, and decentralized ledgers were conceived. Given Congress’ lag to update the Securities Exchange Act for the digital age, parties will seek it in court.

The SEC’s blundering lawsuit against Ripple essentially argues that the agency is unbound by due process or fair notice and can provide a blizzard of arbitrary and capricious guidance to crypto companies and still sue them not understanding what was illegal. Further, it argues that the Howey decision gives the agency the power to declare the crypto token itself to be a security, not simply the way in which it was packaged and sold to others. Indeed many holders of the XRP digital asset knew nothing of the company Ripple, yet the SEC alleges they were in common enterprise. The heart of the defense is that the SEC caused $15 billion in harm to bewildered holders of the XRP digital asset with its capricious behavior.

Gensler inherited the Ripple case from a Republican administration, but his policies demonstrate even more zeal for an SEC drunk on power and fervent belief that Ripple and its top executives should have known to register XRP as a security eight years ago, when though the SEC hardly knew what blockchain was. Judge Analisa Torres of the Southern District of New York is likely to issue decisive rulings in the case early next year. This will either embolden Gensler to prepare attacks on other platforms, or smackdown the SEC for overstepping its authority.

The anti-crypto faction of the Democratic Party, with its razor-thin margin, is unwisely demonizing the multi-trillion dollar crypto space. The ever-cautious industry associations won’t own up to it, but millions of retail crypto holders are not hiding their increasing angst at Gensler and Democrat allies. Pew Research Center reports that 27 million Americans are either current or past retail holders of digital assets, and the numbers skew young and disproportionately Black, Hispanic and Asian. Disruptive innovation frequently opens markets for people at the bottom of the pyramid, threatening institutionalized finance at the top. The anti-crypto stance of many Democrats hurts the very people the Party claims to represent.

Rise of the XRP Army

Retail holders are mobilizing across multiple social media platforms, unearthing embarrassing information on the SEC’s top brass past and present, and flooding Congressional offices with thousands of messages demanding that Gensler be reined in. Their efforts led a government watchdog to sue the SEC and investigate possible conflicts of interest by SEC officials in the Ripple case. Over 60,000 retail holders of XRP have been admitted as friends of the court against the SEC, the agency that is supposed to protect them. Dozens of crypto influencers with their own media platforms have a collective audience that rivals cable news networks, and they are starting to talk about the midterm elections. The Republicans need not exert themselves much to get the crypto vote so long as Gensler and the Democrats continue to self-destruct.

If 2021 was the year that crypto showed its economic promise, 2022 will be the year when crypto holders show their legal and political might. Just like those who said a decade ago that Bitcoin would never be worth anything, many will be eating their words in regret that the war on crypto would be a cakewalk.