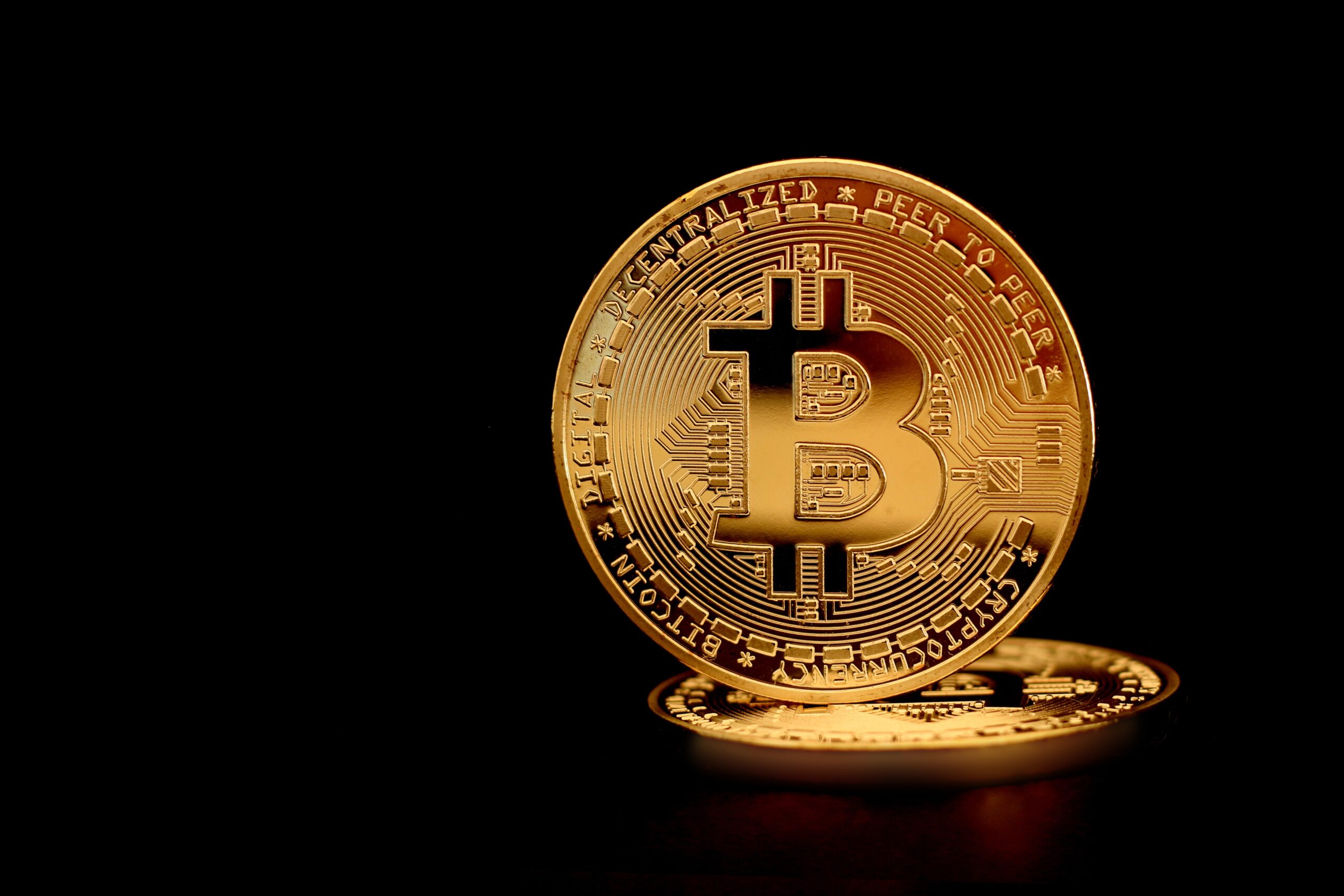 As of June 28, the bitcoin price fluctuated slightly above the $20K mark. However, toward the end of the day, it eventually dropped to $20K. The market watch also noted the bearish state in the price of most altcoins. These include DOGE, AVAX, SOL, and many others.

Drawing from June 29 data, Bitcoin’s price has finally plunged below the $20K mark. Many renowned cryptos like the Ethereum, Shiba Inu, and Doge tokens also feel the heat of the bearish turn in the market.

Suggested Reading | Bitcoin Slides Under $20K – Another Collapse In The Offing?

The journey to a higher price became abortive for BTC, and it eventually dipped lower than $21K. It attempted to hit this price, but all attempts proved unsuccessful.

BTC’s unsuccessful attempts to appreciate eventually turned into a bearish trend toward $20K. According to the news on June 28, it managed to get slightly above the $20K benchmark.

From today’s market watch, the price of Bitcoin has plunged below $20,000. At the time of writing, it is still fluctuating below this price, bringing its market cap below $400B.

The Effect On Other Digital Tokens

The bearish movement of Bitcoin’s price affects the rest of the digital tokens. This explains the several red bars in the crypto market chart.

During the last weekend, Ethereum attempted to go higher amid the bearish state of the market. At the time, ETH was trading at $1,200. However, this did not last too long as Ethereum’s price currently sells at $1,116, about a 6.5% daily decline in price.

According to the altcoins price data from CoinMarketCap, BNB now trades at $219. This is about a 7.5% 24 hours plunge in its price. There are other altcoins down trend records like SOL, DOGE, SHIB, and XRP, to mention a few.

Also, despite the slight appreciation of the LEO, Tron, and Cardano tokens, they remain in the chart’s red zone. So, judging from the current state of all crypto assets from 2 days back, the total dump in the overall market cap sums up to $60B.

Adding this figure to the total drop in the market cap since the beginning of the bearish trend equates to $900 Billion.