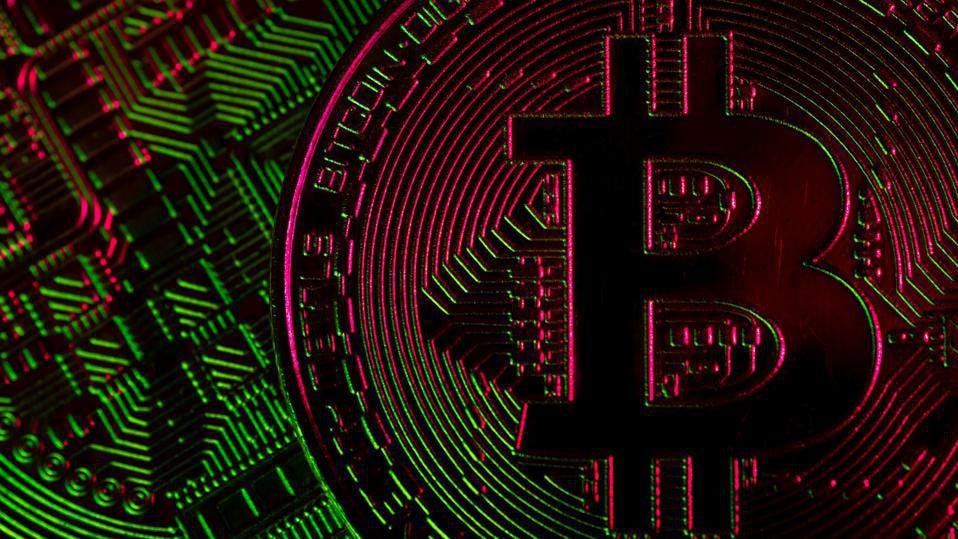 Cryptocurrency prices plunged Monday morning during a widespread market sell-off sparked by concerns of a potentially catastrophic debt default in China, pushing many of the world’s largest digital currencies to their lowest levels in more than a month.

The world’s largest cryptocurrencies slipped to their lowest prices in more than a month.

The value of the world’s cryptocurrencies plunged to a low of about $1.9 trillion by 8:45 a.m. EDT on Monday, nearly 11% less than 24 hours prior and reflecting a loss of more than $250 billion, according to crypto-data website CoinMarketCap.

Heading up market value losses, the price of bitcoin dipped 9% to less than $42,669 while ether prices fell nearly 10% to a low of $2,940—marking each of their lowest levels since early August.

In a Monday note, Jonas Luethy of digital asset broker GlobalBlock said the sudden pullback occurred after shares of Chinese real estate giant Evergrande, which has more than $305 billion in liabilities, plunged to their lowest level in 11 years, triggering a stark sell-off as analysts warned the company’s potential collapse could pose risks to the broader market.

Luethy also pointed to increasing regulatory scrutiny as reason for the panic-selling, with Bloomberg reporting over the weekend that Binance, the world’s largest crypto exchange, is under investigation by U.S. regulators for possible insider trading and market manipulation.

As prices crashed, El Salvador President Nayib Bukele announced the nation took advantage of falling prices and “bought the dip” for a second time this month, spending roughly $6.5 million to boost its cryptocurrency holdings by 150 bitcoins.

Evergrande, China’s second-largest property developer, alerted banks last week that it would be unable to make debt payments due this month, sparking a sharp drop in the Chinese real estate sector. The losses quickly spread to broader markets as experts started warning its default could potentially create a Chinese “Lehman moment,” market analyst Tom Essaye, author of the Sevens Report, wrote in a note last week, referring to the U.S. investment bank that collapsed at the onset of the Great Recession. “There isn’t enough clarity on how Evergrande’s challenges may affect the global economy and that uncertainty is enough to spook markets,” wealth advisor David Bahnsen, of California’s The Bahnsen Group, said in a Monday email.

Alongside historic adoption measures, buzz around the digital collectibles known as non-fungible tokens and concerns over heightened inflation have helped the cryptocurrency market pare back losses since regulation in China sparked a nearly 50% crash in early May, though it’s still down nearly 25% from an all-time high four months ago. In a note earlier this month, JPMorgan analysts warned the recently booming market for smaller cryptocurrencies less established than bitcoin likely reflects “froth and retail investor mania,” and pointed out such mania has historically resulted in corrections of nearly 50%.

Inside the Coming War Over Money and Cryptos (Barron’s)