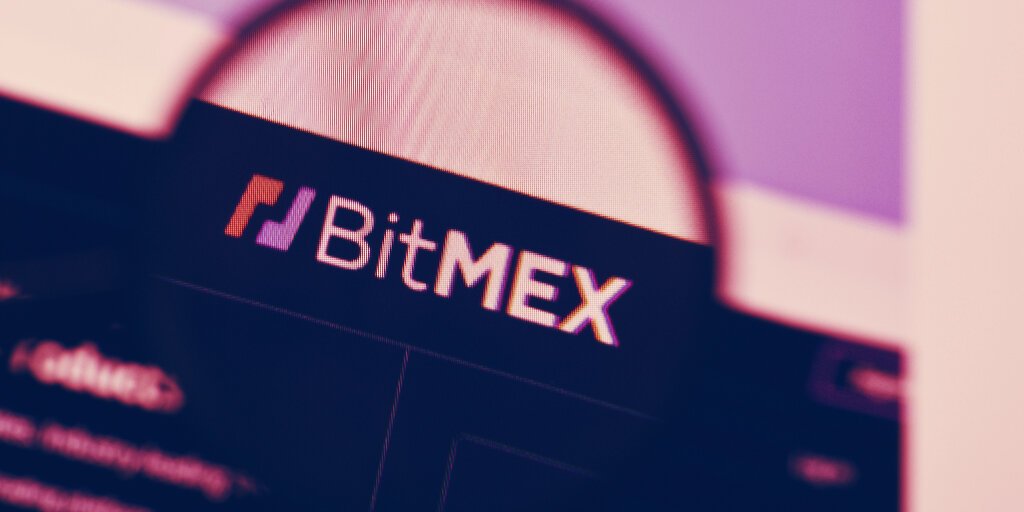 The legal team behind BitMEX’s first employee Greg Dwyer has managed to buy him more time in his ongoing case with U.S. authorities. They argued that Dwyer had less time to prepare for the proceedings while he was fighting extradition from Bermuda.

Some of the charges brought against them include accepting counterfeit passports from Iranian clients (at a time when the country was subject to U.S. sanctions) and allowing criminal gangs to launder money through BitMEX.

District Judge John Koetl, who is presiding over the case, has also agreed to sever Dwyer’s trial from that of the other three defendants.

Dwyer now has until October to prepare while the others will face trial in March.

Dwyer moved to work at BitMEX’s offices in Bermuda in 2019 and remained there throughout much of the last year until the District Court for the Southern District of New York requested his extradition.

He voluntarily opted to have an extradition hearing. Magistrate Khamisi Tokunbo released him on $20,000 bail and confiscated his passport, ordering Dwyer not to leave Bermuda until his August hearing was adjourned.

Dwyer arrived back on American soil this November after unsuccessfully fighting his extradition.

All four defendants in the BitMEX case have pleaded “not guilty,” but each could face imprisonment of up to five years if the courts decide otherwise.

Business as usual at BitMEX

Despite the ongoing court case, the crypto exchange has continued its operations, including the launch of its very own cryptocurrency.

BitMEX has allegedly achieved total carbon neutrality through its offsetting program, where $0.0026 for every $1 raised in clients’ blockchain fees gets donated towards projects that reduce carbon emissions.