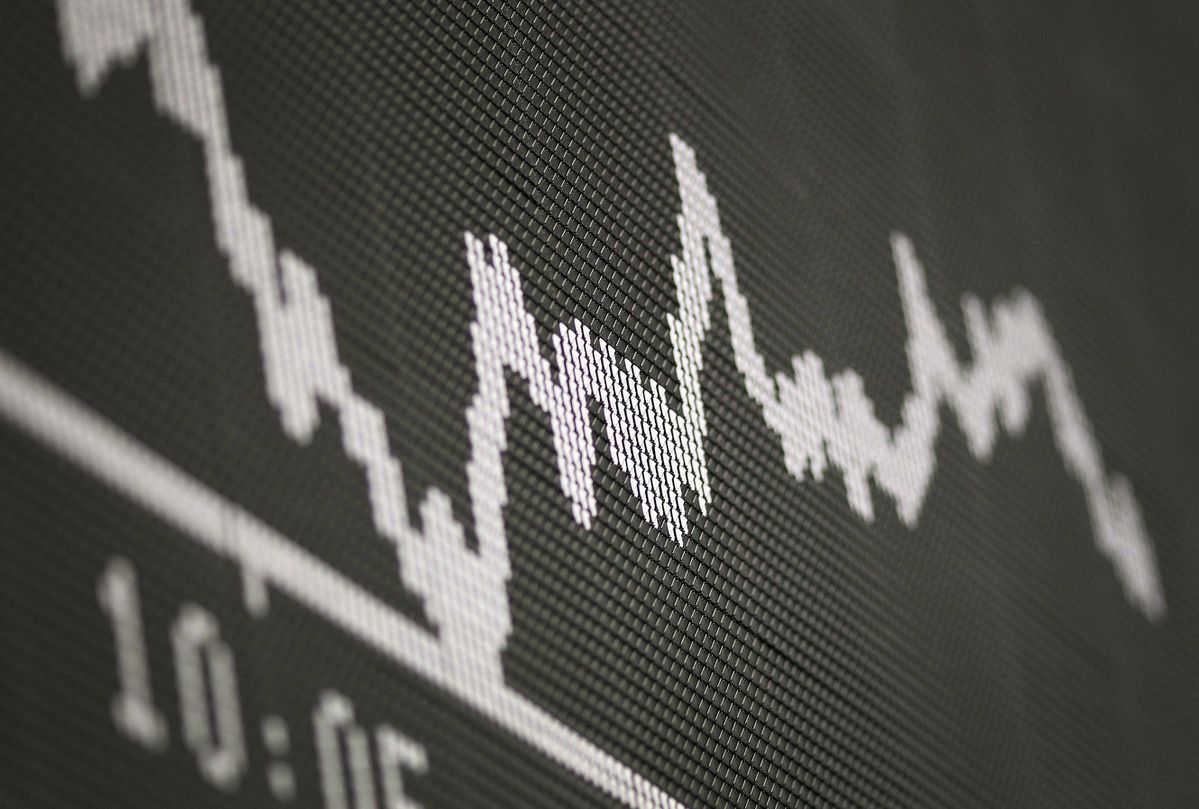 Bitcoin and other crypto may be off of all time highs, just set earlier in 2021 in most cases, but that is not bad news for crypto adoption and development.

Starting in the second half of 2020 and accelerating through the first quarter of 2021, the cryptoasset space consistently hit all time highs, set records in terms of market capitalization, and generally recaptured much of excitement that had not been seen since the prior bull run in prices during 2017. Alongside this increased interest and excitement, however, there were some indications that the market had become overheated. The Beeple auction and Dogecoin pop – in hindsight – may have been signs of the market making a top.

In addition, it is interesting to note that incumbent financial institutions, well known for price and market forecasts, have recently issued more mixed and some conservative price estimates. Granted these very same institutions are 1) the opposite of the decentralized promise of bitcoin, and 2) had previously issued bullish price targets, but the point is the same. The incredibly dramatic rally in prices for cryptoassets such as Dogecoin also seem illustrative of the frothiness that had seized the wider blockchain and cryptoasset marketplace.

Assets are worth what the market determines they are worth, clearly, but the fact that a cryptoasset that began as a joke was briefly worth $50 billion does seem to make the case for some overheating in the space. Even as the market capitalization of many cryptocurrencies retreats from their high watermarks, there is reason to view such consolidation as positive new for the space at large.

Let’s take a look at why exactly crypto consolidating down from all time highs is actually a positive development for broader blockchain and crypto adoption.

Hype is reduced. This is not to say that there is not a significant level of excitement and interest in the blockchain and crypto sector; quite the contrary. What this means is that, and fully acknowledging the benefits of higher asset prices as well as the increased attention these higher prices bring to the table, more attention can be paid to practical and tangible blockchain and crypto applications.

For example, Dogecoin may have touched $50 billion in market capitalization, but one would be hard pressed to find serious market actors who believed such as valuation was indicative of future adoption. When Tether, issuer of the USDT, further solidified its position as the largest stablecoin by also hitting a market capitalization of $50 billion, it received much less attention. Stablecoins, by all reasonable accounts, have more practical applications than Dogecoin for individual and institutional adoption.

Products. The drive for crypto productization has rapidly moved from something akin to wishful thinking to a real market reality; just not in the United States. This may change with the newly confirmed head of the SEC, Gary Gensler, being very familiar with the cryptoasset sector, as well as the renewed interest by financial institutions. In addition to the proposals for a bitcoin exchange traded fund (ETF) that have either been submitted or are being worked on by some of the largest financial institutions in the world, banking organizations are also beginning to offer bitcoin and crypto related services for clients.

Just in 2021 alone, several major U.S. banks have announced the launching of bitcoin and crypto products for clients. Some idealists may scoff at the entrance of these incumbent financial institutions getting into crypto, but the reality is that such actions will broaden the appeal of bitcoin and related crypto products to the much larger non-expert market.

Crypto specific policy. What has been lacking in virtually every major marketplace is effective policy to help encourage enterprises and individuals to implement blockchain and crypto solutions. Some of this hesitation, and something that has been cited previously, has been linked to the perceived (correctly or not) volatility and potential for investor damages in such as volatile marketplace. Price declines, obviously, still count as price volatility and can certainly cause harm to investors, but that misses the point.

The price discovery process, upwards and downwards, is an integral part of any freely traded marketplace and assets embedded therein. It is far too early to say whether or not 2021 will be the year of price stabilization or a return to upward trends in the cryptoasset space, but the reduction of some of the potential overheating will be a positive step for policymakers seeking to productize blockchain and crypto. Put simply, less froth will make the entire sector more approachable and understandable for policymakers and new entrants alike.

Price declines and lower trading levels are not nearly as fun to discuss and participate in as price increases, but this does not mean that they are any less important. Crypto consolidations are not a new phenomenon for crypto investors and market participants, but this is not a crypto winter by any stretch, especially when comparing the performance of crypto over the last 1-year period versus any other investable asset.

That said, reducing some of the potential overheating in the space is a good thing for the development of more widely accessible applications. Functionality, practicality, and understandability are fundamental traits of any successful application; blockchain and crypto are no different, and will benefit from lower froth in the sector.