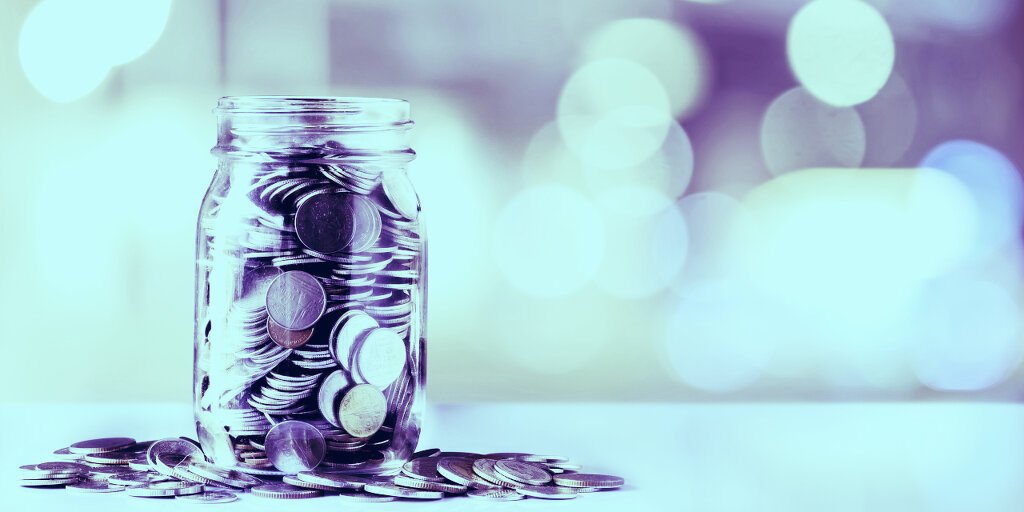 Outlier Ventures, a venture capital firm, has announced a new way to raise money with NFTs. It says it shouldn’t be considered a securities offering, even under US law. Lawyers say it could be.

Dubbed the “NFTSPA” (pronounced “Nifty Spa”), it’s a set of guidelines that asks early investors to buy into limited edition NFTs now, for the promise of future NFTs down the line: the fundraiser gets a nice cash infusion, and the investor gets something that could become more valuable over time. Outlier Ventures is also claiming that as fundraising vehicles, NFTSPAs “should not” constitute securities offerings in the US.

“Should not” is the operative phrase here—the lawyers we spoke to beg to differ.

Some context: NFTs are non-fungible tokens that can be used to represent “proof of ownership” in just about any digital artifact, such as music, video, or image files. They’ve become increasingly popular in the crypto art and collectibles space; collectively, NFT sales generated $1.5 billion in sales in Q1 2021 alone, according to DappRadar.

As for ICOs, or “initial coin offerings,” they were crypto’s buzziest trend back in 2017. An ICO worked a little like an initial public offering, but instead of buying shares in a company, investors shelled out for crypto tokens. The expectation was that those tokens would become more valuable over time, and that the company issuing them would use investor funds to make it happen.

Many of these ICOs were deemed unregistered securities offerings by the SEC, since they failed to pass what’s known as the Howey Test—a rubric for determining whether or not something is an investment contract. The SEC even published a fake website to educate traders on the dangers of ICO scams. In the wake of the craze, the SEC determined that ICOs would need to be regulated just like any other securities offering.

Outlier Ventures has been working in this space for years, financing crypto startups and putting out research about fundraising tactics in the vein of ICOs. And crowdfunding efforts around NFTs have become more popular in recent months; one writer just raised $50,000 for a novel-as-NFT through a blockchain-based publishing platform called Mirror. Others are looking into ways to “fractionalize” NFTs—essentially breaking them apart—and selling those pieces to raise money.

The NFTSPA framework involves issuing a set of limited edition “Access NFTs” for early investors, which “give holders an exposure to the future franchise value of an NFT project.” That future value comes in the form of deluxe NFTs, called “Preferential NFTs,” as well as “the value inherent in the NFT itself,” which suggests that the Access NFT will be worth something on its own. Outlier is also readying smart contracts (chunks of code on the blockchain) with this model baked in, giving companies a template for new NFT releases.

a new mechanism & framework for #NFT franchises to crowdfund from fans, anywhere in the 🌎 in a complaint way

Backers can buy transferable Access NFTs via a Genesis Drop = a pre-purchase of future NFTshttps://t.co/TO0NONlS5t pic.twitter.com/PIO96JyPAt

He explained over the phone: “It’s pretty ridiculous. They’re basically making the exact same argument that was made for ICOs in late 2016, early 2017, which is basically that they’re Kickstarters. Substantively, it’s almost identical, except that those were fungible ERC-20 tokens, and these are NFTs.”

He called it “astonishingly naive for 2021.”

“Based on the general pattern of fundraising that they described, there will be a high risk in any given case that it does constitute a securities offering,” he said.

Shapiro pointed to SEC vs. Brigadoon Scotch Distributors Ltd., in which a court found that a sale of rare (physical) coins was a securities offering, since advertising around the coins suggested the company’s actions would make them more valuable over time. The expectation that the company would play a role in increasing the value, in this case, is what made the coins securities.

Chris Donovan, who runs Outlier Ventures’ legal department, asserted that “exposure to the future franchise value of an NFT project” has nothing to do with the expectation of profit.

“It isn’t promise of value down the line necessarily,” he said. “What it is is promise [of] exposure to future goods and inventory and possibly other elements of what a project is doing, which may or may not necessarily be valuable in the same way that any particular NFT or NFT franchise may or may not be valuable.”

From Donovan’s perspective, the only guarantee is the “inventory” itself.

Rohan Grey, a law professor at Willamette University, disagreed: “They’re saying here, ‘Access NFTs effectively give holders an exposure to the future franchise value of an NFT,’ right? I mean, that’s almost word for word out of the Howey Test.”

He added that “they definitely are securities.”

Donovan said the NFTSPA is currently under review by external legal counsel in the US and UK. But the company probably isn’t putting itself at risk with these guidelines, Shapiro told Decrypt, thanks to the right to free speech. Outlier Ventures can say whatever it wants, as long as it’s not legal advice; the potential risks lie with the fundraisers.

While Donovan was confident that fundraising efforts the NFTSPA wouldn’t run afoul of securities laws, he added that Outlier Ventures would adapt to the SEC as needed.

“It’s a live structure,” he said. “And we will expect it to be updated and adjusted over time to make sure that it is and remains as compliant as possible.”