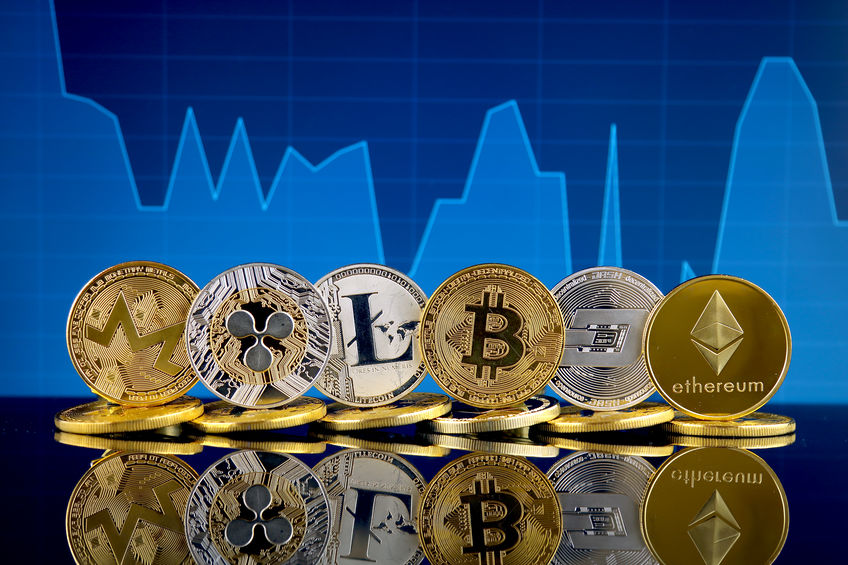 The South Korean government has moved to defer proposed cryptocurrency taxes up to 2025. The country has cited the weak market conditions as one of the reasons for the move.

This is a big move considering South Korea is one of the biggest global cryptocurrency markets. If the move spurs an increase in demand for cryptocurrencies in the country, it could trigger a positive price move across the markets.

The big question then becomes, which cryptocurrencies will benefit the most if there is a surge in crypto demand in South Korea?

According to recent research by top crypto exchanges in South Korea, the most popular cryptocurrencies in the country are Bitcoin, XRP, Ethereum, Dogecoin, and Cardano, in that order. As such, these cryptocurrencies are likely to lead the way in gains if the move to defer taxes triggers an increase in demand.

Besides the news coming out of Korea, there is a strong case for investing in any of these cryptocurrencies. Here’s why.

In the last two weeks, Bitcoin bulls have managed to hold the price above the $20k support. This indicates that after a selloff that has lasted for most of the year, Bitcoin could be close to the bottom. If factors like the Korean news help push Bitcoin through the $25k resistance, then Bitcoin could trade back above $30k in the next few months. For this reason, Bitcoin comes across as a good investment at current prices.

For a while, XRP has been held back by the ongoing case between Ripple and the SEC. However, all indications are that the case could end within the year. If it ends in favor of Ripple and the market keeps going up, XRP could end the year as one of the top cryptocurrency performers.

Ethereum seems to be making a good rebound, following Bitcoin’s lead. However, over and above being uplifted by broader market dynamics, Ethereum has a lot of positive news this year. One of them is news touching on the Ethereum upgrade to Eth 2.0. After two years in the works, the transition process is almost complete, and it comes with many perks that could boost Ethereum’s price. They range from deflationary tokenomics to better scalability, making Ethereum attractive to developers.

The king of meme coins is highly popular in Korea, and that’s a good reason to keep an eye on it in H2 of 2022. That’s because it responds well to the hype, and if Korean hype drives up its price and the broader market goes up, DOGE could rally. Besides, Elon Musk still loves DOGE, and he remains one of the most influential people in crypto.

Cardano is likely to get a boost from Korean hype, but that’s just a small portion of its potential. Cardano is one of the best scaling platform blockchains in the market today. At the same time, Cardano adoption has increased since it introduced smart contract functionality in 2021. When you combine such fundamentals and potential hype, it’s not hard to see why Cardano has a bright future ahead.