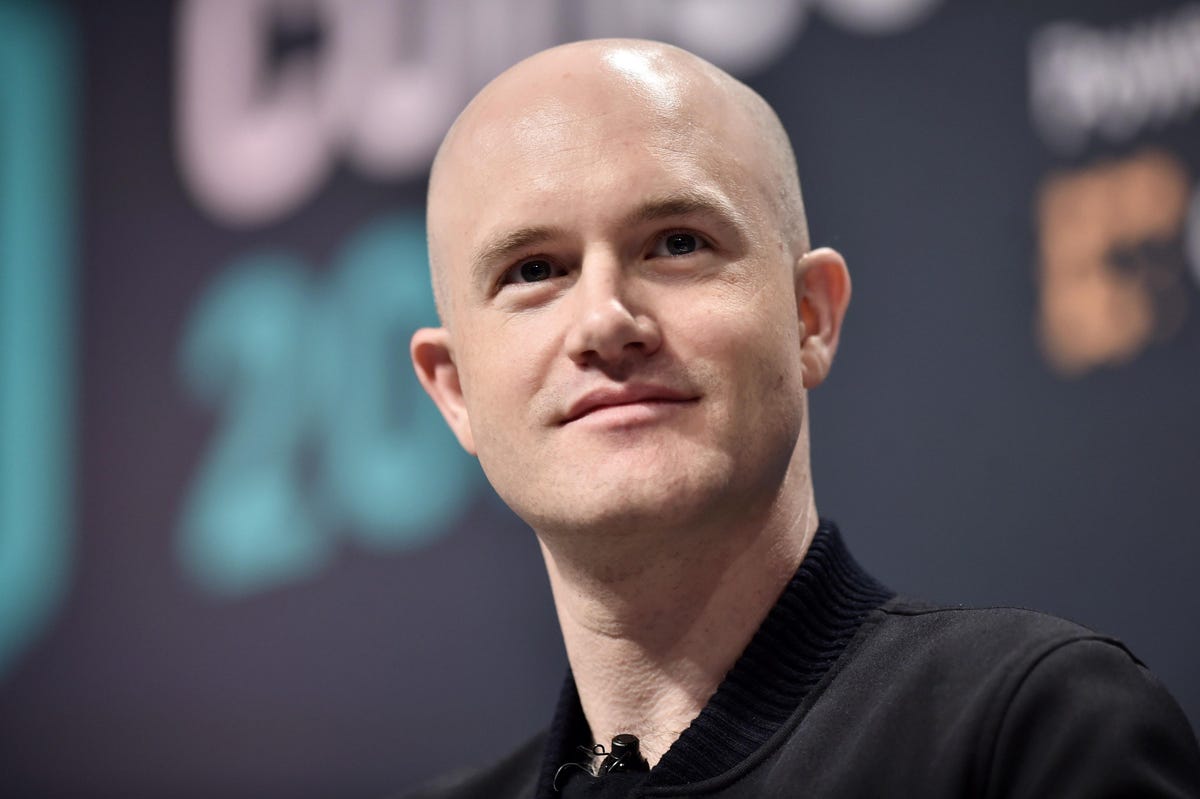 What do you do when you are one of the most successful cryptocurrency exchanges at the top of its game? You’d think the hard chargers would keep on doing what they’ve been doing. However, that’s not the case. In a sign of how much things have changed in the workforce, Coinbase chief people officer L.J. Brock wrote in a company blog that the remote-first company said, “This year, we’re experimenting with four recharge weeks (roughly one per quarter), when nearly the entire company will shut down so we can all enjoy downtime without work piling up.”

The leadership recognizes that working at Coinbase can be “intense and demanding,” whereby there is a need for time to have “a deliberate recharge.”

Brock wrote, “For most of us, Coinbase is the most intense place we’ve ever worked. That intensity is only magnified by the current moment in crypto, and it often results in long days and long weeks.” He says that with all of the hustle, there is a need to “recover between sprints.”

It’s not often when leadership is open and transparent about what they do. Coinbase is self-aware, in that it has an “intense” culture and operates in a highly competitive space against strong rivals. The company needs a strong constitution to deal with volatility and girations of bitcoin and other digital currencies, along with worries about possible future regulations that could impact the company.

Coinbase is boldly upfront about its environment, stating, “We are a winning team, not a family, and have high expectations for performance and delivering results. We have an intense work culture, and are regularly pushed out of our comfort zones.” The crypto exchange is laser-focused on achieving its mission of increasing economic freedom in the world, and encourages its team to set “uncomfortably ambitious” goals. “That’s the only way we can stay ahead.”

Coinbase has a “cultural tenet” to “act like an owner.” Management expects that all employees will accept “100% responsibility” for achieving its mission. However, the company is reasonable and empowers people to work the way that’s best suited for them.

It’s mission critical, after putting in all of the hours, enduring all of the stress and pressure of operating in a leading organization, that people take the necessary time off to decompress.

This is one of the reasons why Coinbase has a remote-first stance, which enables almost all employees to choose whether to work from an office, from home or through a hybrid approach—whatever works best for them and their families. This policy has been hugely successful, enabling Coinbase to hire top talent from around the world and earning positive reviews from employees.

The company encourages its personnel to take ownership of their well-being through its “flexible time off (FTO) policy (in eligible countries), which means most employees don’t need to accrue time off before using it or worry about hitting an annual limit.”

Brock wrote, “Despite our FTO policy for most employees, we realized in 2020 that many employees weren’t taking enough time off to recharge, either because they didn’t want to force their teammates to cover for them or because they didn’t want to fall behind on their work.” Management is realistic enough to know that this manner of work is unsustainable without any respite.

It clearly seems that what Coinbase is doing works. During the last 12 months, it has “tripled [its] headcount, expanded into new markets, brought new crypto innovations to customers and become a publicly traded company.” Brock added, “We still feel we’re just getting started. As we say in our culture doc, ‘We are optimistic about the future and determined to get there.’”