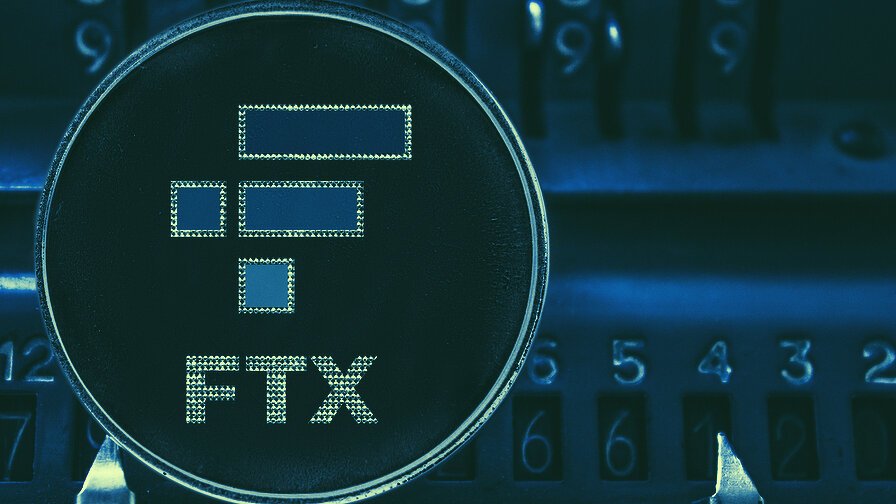 FTX, a crypto exchange, has launched an NFT marketplace. It’s following in the footsteps of other exchanges, like Gemini and Binance.

NFTs are non-fungible tokens—units of cryptocurrency that can be attached to files on the internet and sold as proof of ownership. They’re a way of ascribing value to digital goods, like art and journalism.

They generated a massive speculative bubble earlier this year, with individual NFTs selling for tens of millions of dollars. Beeple, now one of the most recognizable names in digital art, sold an NFT for $69 million at the height of the craze.

Some of FTX’s NFTs are linked to real-world objects, and are “redeemable” for their physical counterparts. An NFT tied to an image of three KAWS statuettes should get you three actual KAWS statuettes—same goes for an NFT of an FTX-branded condom.

FTX’s marketplace appears to run both on the Ethereum blockchain (the chain of choice for most popular NFT auction houses) as well as a network called Solana, which uses a proof-of-stake consensus mechanism and is significantly less power-hungry than Ethereum.

As with FTX’s main crypto derivatives exchange, the primary NFT marketplace isn’t available in the US. Stateside traders will have to use a separate NFT marketplace on FTX US, the exchange’s dedicated American arm.

Gemini, the crypto exchange founded by the Winklevoss twins, purchased an NFT startup called Nifty Gateway in 2019, and so had a big first-mover advantage this past winter. The world’s largest crypto exchange, Binance, has since announced an NFT marketplace of its own.

It’s been a good few years for FTX, which launched in 2017. Last month, it inked a 19-year deal with the Miami Heat; the team’s home court, American Airlines Arena, is set to become FTX Arena.

The company’s refreshingly frank FAQ page on NFTs clarifies that these crypto collectibles “do not necessarily have any intrinsic value,” and “also might be illiquid.”

“If you buy an NFT, you are not necessarily going to be able to sell it for much later, or gain any specific utility from it,” reads the post.