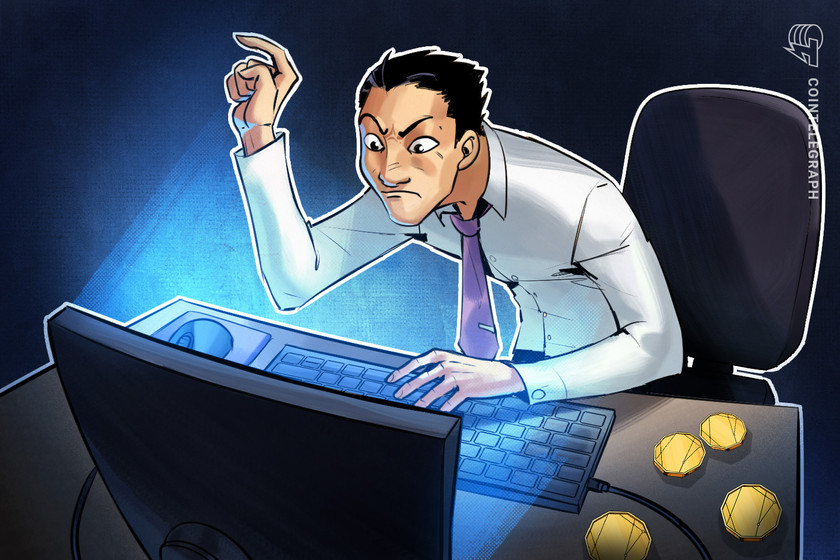 The crypto community woke up to another drama-filled day after the Digital Currency Group (DCG) chief’s reflection went wrong. DCG chief Barry Silbert penned a letter to the shareholders on Jan. 10, reflecting on the state of the crypto market and the growing FUD around the company. DCG is the parent company of Genesis Global Capital, a crypto lending firm and Grayscale, the world’s leading crypto asset manager.

In the letter, Silbert addressed the growing issues around DCG and its subsidiaries owing to the bear market and FTX contagion. He said that bad actors and the implosion of leading crypto companies have wreaked havoc on the industry and noted that “DCG and many of our portfolio companies are not immune to the effects of the present turmoil.”

I’m incredibly proud of the role that DCG & I have played as pioneers & builders over the past decade. We’ve invested in >200 companies that have developed & shaped the industry, we’ve helped build the first publicly-quoted BTC fund, the largest asset manager in the space..(2/10)

In the latter half of the letter, Silbert addressed some of the raging questions around its relationship with FTX, the loan agreement with Genesis and more. He said that aid Genesis had a “trading and lending relationship” with Three Arrows and had invested $250,000 in FTX’s Series B funding round in July 2021. DCG also borrowed $500 million in USD between January and May 2022 at interest rates of 10%-12%.and currently owes Genesis Capital $447.5 million in USD and 4,550 Bitcoin (BTC) worth $78 million which matures in May 2023.

However, what puzzled the crypto community more was the fact that Silbert avoided addressing Cameron Winklevoss’ accusations that came just hours before his letter. Winklevoss penned an open letter to the board of DCG on Jan. 10, saying CEO Barry Silbert was “unfit” to run the company. He also accused Silbert of defrauding customers and hiding behind lawyers. Genesis reportedly owes $900 million to Gemini.

One user on Twitter wrote that the letter is an indication that people might not be getting their money back. Another user questioned Silbert’s tactics for buying GBTC shares by selling borrowed BTC and wrote:

“So you borrowed Bitcoins, sold them, and bought GBTC shares? Not sure how you “hedge” GBTC long positions with Bitcoins otherwise.”

Other members of the crypto community accused Silbert of deflecting the allegations at hand and also called the letter a “PR tactic.”

Laymen terms! I’m Rekt and can’t pay @cameron @tyler @Gemini but I did some neat things along the way! https://t.co/8ZzrE5KIyZ

A few users went on to compare his tactics to that of Terraform Labs co-founder Do Kwon, while others speculated that the letter hinted at a possible firing for Silbert and that he might lose his job in the coming weeks.