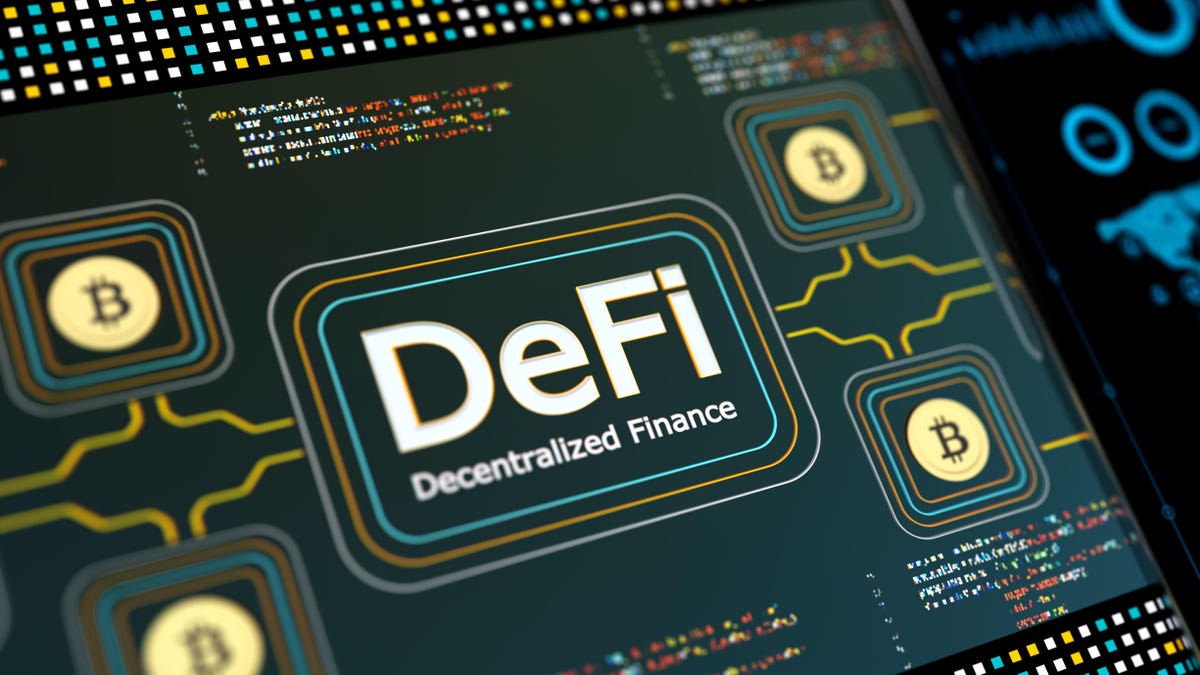 If you want this weekly update in your inbox every Saturday, click here to become a subscriber.

Also: Against Cryptocurrency: The Ethical Argument for Bitcoin Maximalism

Last Friday, China reiterated a sweeping ban on digital asset transactions—one of many regulatory actions against the industry issued by the country in recent years. Yet the details of the announcement suggest the measures may be more stringent this time. More than ten government bureaus and institutions co-signed the edict, closing loopholes left in previous clampdowns on the sector. A handful of cryptocurrency service providers, including exchanges Binance and Huobi, and mining pool service StarkPool, limited access to Chinese users or shut down operations.

Traders quickly reacted, flocking to decentralized exchanges (DEXs), marketplaces operating without intermediaries, and propelling tokens associated with them, such as Uniswap, SushiSwap and Curve, to rise by more than 20%, outperforming the market’s heavy lifters, bitcoin and ether. On Sunday, derivatives DEX dYdX registered a daily trading volume of more than $4.3 billion, surpassing Coinbase’s $3.7 billion. Analysts now speculate the latest ban may result in an additional boost for the decentralized finance industry.

With multiple crypto partnerships and a historic NFT purchase, Visa has established itself as one of the biggest corporate backers of the industry. But it doesn’t plan to stop there. On Thursday, the payments processor outlined a plan for what it calls a “Universal Payment Channel” (UPC), interconnecting multiple blockchain networks that will facilitate transactions between various stablecoins and central bank digital currencies (CBDCs). “Think of it as a “universal adapter” among blockchains, allowing central banks, businesses and consumers to seamlessly exchange value, no matter the form factor of the currency,” wrote Catherine Gu, Visa’s global CBDC product lead. Though the project is still in the early stage, Visa shared a sample of a basic smart contract for the project, together with a research paper and policy guidance for central banks and regulators on the implications of its research.

The announcement could not be more timely, as regulators across the globe are increasingly turning attention to CBDCs and stablecoins. In the U.S., the President’s Working Group on Financial Markets, anchored by Treasury, and the Federal Reserve are expected to release reports on the role of stablecoins in the economy in the coming weeks.

Over the first three years of the Forbes Blockchain 50, our list of billion-dollar companies making meaningful use of the technology popularized by bitcoin has become a bellwether of institutional adoption. The list shines light on how large corporations—often household names like Walmart WMT and Novartis—are using blockchain tech to improve business processes and become more efficient and profitable. Now is your chance to help us find the best possible honorees for next year. Submit a nomination here and help us spread the word using #Blockchain50 on Twitter.