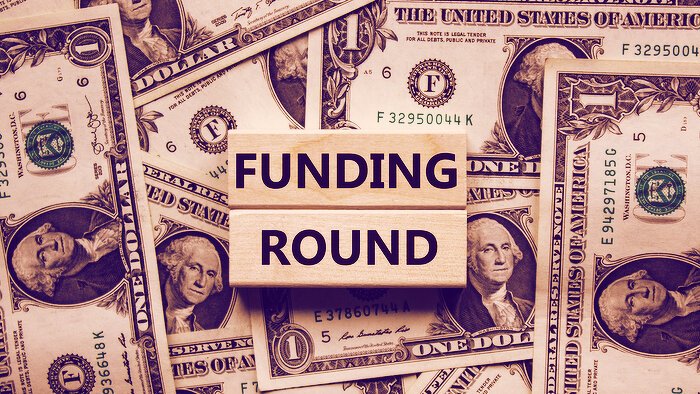 Phuture, a decentralised protocol, has just completed a funding round that raised $1.5 million. The funding round was led by investment firm Ascensive Assets.

Decentralized protocol Phuture has today announced that it has completed a private seed round, led by private investment firm Ascensive Assets. The funding round has raised a total of $1.5 million.

Phuture allows users to build, create and invest into indexes in a Web 3 environment. Once Phuture is live, it intends to provide an “open design” philosophy for creating decentralized finance (DeFi) investment strategies. The protocol will include unique, scalable, and aggregated index architecture that will allow the protocol to rebalance across multiple price indices in real-time.

“The permissionless nature is what excites us the most, anyone can create any type of index,” Charles Story, head of growth at Phuture, told Decrypt.

The funding round, while led by Ascensive Assets, also included crypto investment firms like SevenX, Moonrock Capital, and Origin Capital. Danish Chaudry, the CEO of Bitcoin.com, also participated in the funding round.

“We’ll be working in unison to redefine the role of an index within a Web 3.0 environment,” said Storry, adding, “The capital raised will be used to fund the continued development of Phuture as it moves towards its upcoming version one launch.”

In addition, Storry suggested the funding round will also be used to build out the Phuture team, and early user base.

“We’re proud to be backing Phuture as its lead investor,” said Oliver Blakey, managing partner at Ascensive Assets,” adding “We believe that indices are going to have a huge role to play within crypto, just as they have in traditional finance.”