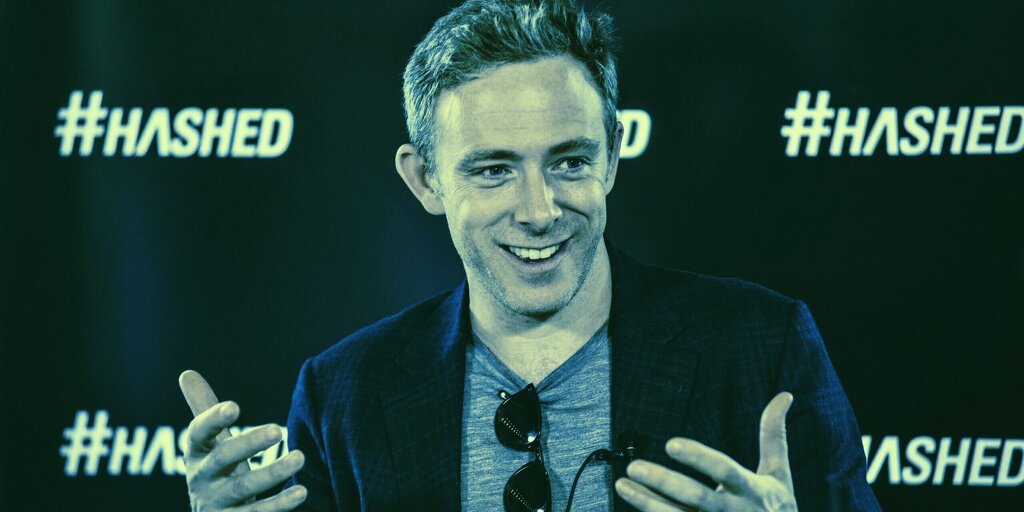 The Internet Computer will host Bitcoin smart contracts by the end of the year. Smart contracts will enable lending, yield farming, derivatives, and other DeFi applications for Bitcoin.

The Dfinity Foundation, which is behind the Internet Computer blockchain, announced on Tuesday that it will be integrating with Bitcoin, opening up the cryptocurrency to smart contracts, and decentralized finance DeFi applications on its network by the end of the year.

A DeFi ecosystem for Bitcoin is a major industry initiative. It would mean the world’s most popular cryptocurrency could be used for lending, yield farming, derivatives, liquidity pools, and more—just like the current industry leader, Ethereum.

The Internet Computer is designed to act as an alternative to the cloud-based infrastructure of today’s worldwide web, and was launched in May, having been in development since 2016.

Its ambitious aim is to transform the Internet into a giant, global computer that will take on the $370 billion cloud computing market by enabling secure, decentralized versions of popular applications such as Linkedin, TikTok, and WhatsApp.

Key to this goal is smart contracts and interoperability with the wider web, as well different blockchain networks, which will enable different pieces of software to talk to each other seamlessly.

To achieve this, “the Internet Computer is powered by novel ‘chain key cryptography’ that allows it to sign transactions for other blockchains such as Bitcoin,” said Williams.

Since its launch, just four months ago, Dfinity claims that the Internet Computer has processed more than 200,000,000 blocks—far more than any other blockchain.

But Dfinity is not the only project working to integrate Bitcoin. Bridging technologies are the most popular method of doing so up to now.

DeFi project Portal, is also looking to build out a DeFi ecosystem for Bitcoin. On Tuesday it announced an $8.5 million raise, with Coinbase Ventures and ArringtonXRP Capital participating in the funding round.

In November, Bitcoin is due for its first big upgrade in several years. Dubbed, Taproot, the changes will make it easier for smart contracts to be created on the protocol.

Bitcoin fan Jack Dorsey, the founder of Twitter and payments company Square, is keen to take advantage. In July, he announced that Square is working on a DeFi platform to integrate Bitcoin, and dubbed TBD.

But all the activity has also captured the attention of regulators. They have raised concerns about the security and accountability of projects, and look to be doubling down on their vigilance of the sizzling hot DeFi space.