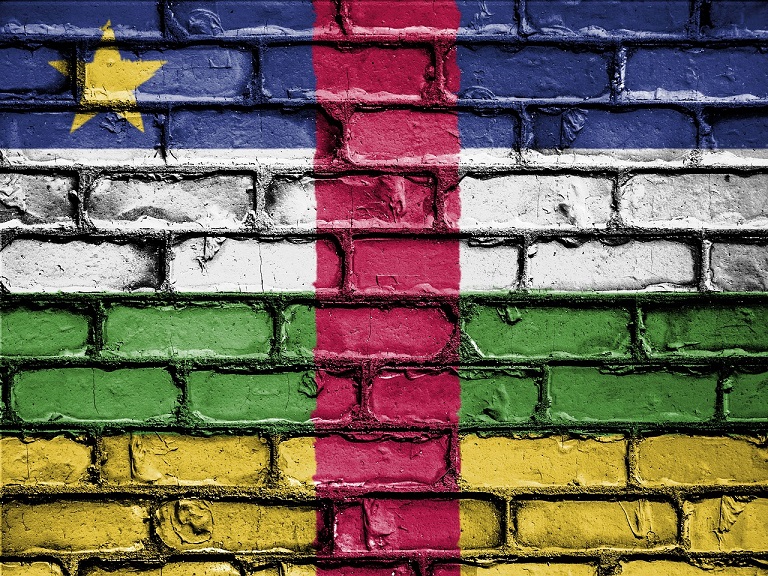 As it turns out, the Central African Republic did not adopt bitcoin as legal tender. Yesterday, a Forbes Monaco article took the bitcoin world by storm. It said an African country had followed El Salvador’s footsteps and adopted BTC as a currency within its borders. The weird thing was that no other major outlets picked up on the news. Not even the main Forbes site. Also, the article mentioned bitcoin in the title, but later on, switched and talked about cryptocurrencies in general.

The Central African Republic adopts #Bitcoin as an official currency. Another domino. pic.twitter.com/ExEvIPfAym

What’s the real story, then? On April 21st, the Central African Republic’s National Assembly unanimously approved the “Bill Governing Cryptocurrency.” That much is true. What does the bill actually say? The press doesn’t know for sure, but, some tidbits have surfaced here and there. Let’s explore them and see what we can gather from them.

What Did The Forbes Article Say About The Central African Republic?

The Forbes logo threw everyone off. The publication might be underinformed about bitcoin most of the time, but, they’re a trusted brand that wouldn’t tarnish its reputation by printing unconfirmed information. What did they say exactly, though? “The National Assembly unanimously adopted the bill to help put the country’s plan for economic recovery and peacebuilding on track.”

What bill are they talking about? Forbes Monaco promptly describes it:

“The minister of digital economy, post services and telecommunications, Gourna Zacko, and the minister of finance and budget, Calixte Nganongo, initiated and submitted the draft law establishing both the legal framework for cryptocurrency regulation and Bitcoin as an official currency in the Central African Republic.”

So, the confusion is justified. Every bitcoin-focused Twitter account fell for it, including national state adoption expert Samson Mow. He was the first one to roll back the story and provide a much better source, though, but before we get into that. What else did Forbes Monaco say about the Central African Republic? Well, even the opposition voted in favor of the bill.

“Initially critical of the project, the parliamentary groups Mouvement Cœurs Unis (MCU) and Mouvement National des Indépendants (MOUNI) voted in favor to support the nation’s best interest, to benefit from prosperity and stability.”

What Did Samson Mow Uncover?

First of all, let’s clarify some things. The Central African Republic was controlled by France until 1960, when the country gained its independence. They’re still suffering the effects of monetary colonialism, though. A big-big topic at the Bitcoin 2022 conference – example 1, example 2 – the Central African Republic’s economy runs on the CFA Franc. A currency controlled by France.

Here’s a better source than Forbes on adoption in the Central African Republic.

“The Minister of Digital Economy, Posts and Telecommunications and the Minister of Finance and Budget, have submitted this bill establishing a legal framework, governing in the Central African Republic, cryptocurrencies, in particular the Bitcoin.”

So, by the looks of it, the bill is looking at cryptocurrency regulation instead of adoption. And, even though it mentions bitcoin directly, it looks like it’s indeed about cryptocurrency in general. The RJDH also provides a direct quote from Minister Justin Gourna Zacko, the most direct source to date:

Not Everyone In The Central African Republic Is On Board

According to the RFI, support for the law is not as unanimous as previously mentioned. Their article quotes opposition deputies singing the old “cryptocurrency is good for money launderers” chant:

“In a letter, the opposition deputies Dologuélé, Ziguélé and Ngakola, members of the commission who studied the bill, dissociated themselves from the final report. They expressed “strong reservations.” The operation will promote, according to them, “the laundering of dirty money, will make the bed of tax evasion and fraud.” They are also concerned about the impact of such a measure on donors. Such a project “can only arouse suspicion” and risks compromising “the disbursements of major institutions.”

Jail Time And Steep Fines? WHAT?

Remember, until the public can read the actual text on the bill, everything’s speculation. That being said, 24/7 News Bulletin’s report takes things to the next level. First, they say, “the Central Bank seems not to have been consulted, which suddenly makes the effective application of the law still theoretical.” However, this is the paragraph that causes concern:

“Any economic agent is required to accept cryptocurrencies as a form of payment when offered for the purchase or sale of a good or service. And all offenders to the provisions of this law will be possible a prison sentence of 20 years, together with a fine of between 100,000,000 to 1,000,000,000 CFA francs.”

Yikes! This makes the controversial Article 7 in El Salvador’s Bitcoin Law look like a baby. Is it necessary to go this far? Did the Central African Republic’s authorities actually go this far? Keep your eye on Bitcoinist, we’ll let you know as soon as the official texts hit the Internet.

Featured Image by David_Peterson on Pixabay | Charts by TradingView