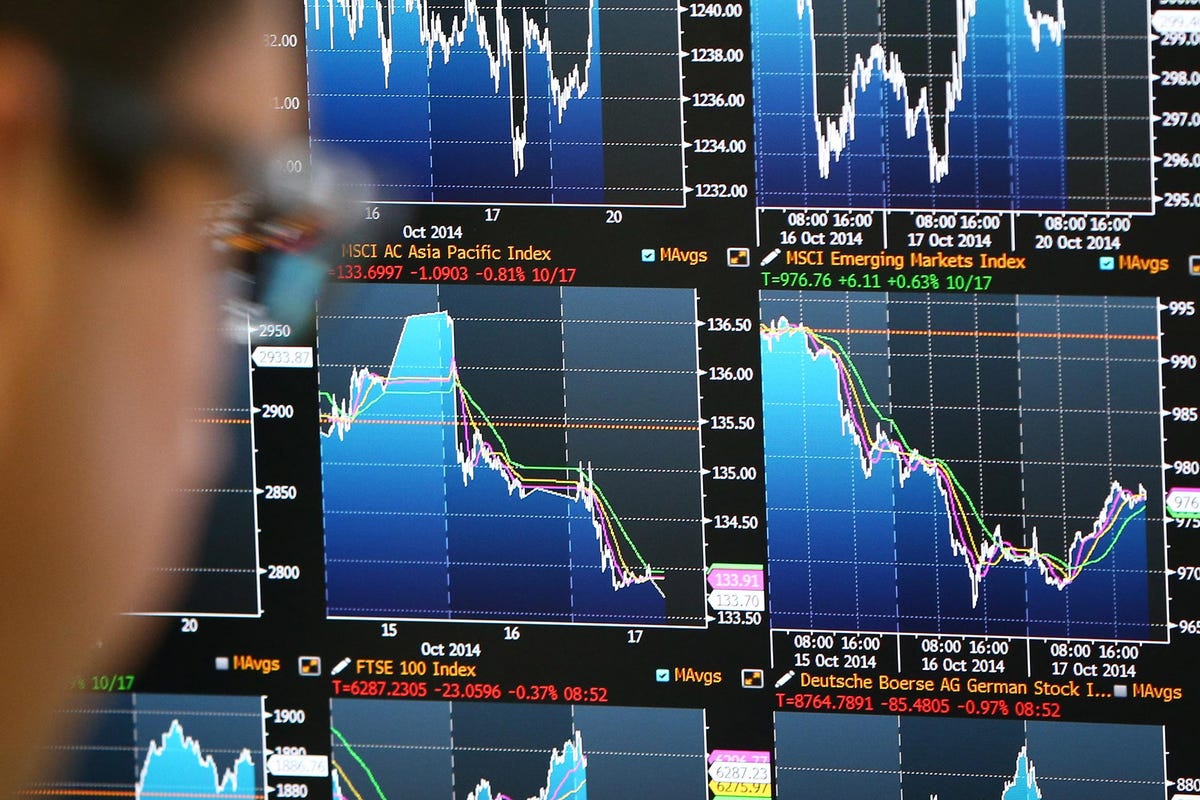 Opportunities to invest in Africa have been missed in every cycle, as investor fear over the unknown outweighs market fundamentals and clear signs of growth. While there is definitely risk and volatility in African markets, it is often not calculated or approached in the same way as the risk and volatility of other markets. In some regions and sectors, investors run towards volatility to make a return. African volatility is not seen in a comparative light by investors. The lack of investment in Africa, which I’ve talked about before, has had severe implications for financial infrastructure, economic development and general growth across the African continent.

Africa is home to several highly volatile currencies, including the South African rand and the Zambian kwacha. There are several reasons African currencies face volatility issues. For one, many countries in Africa have markets primarily centred around commodities like oil, copper or gold. When the price of these resources fluctuates, the currency responds accordingly. In addition, global economic shifts tend to affect African currencies disproportionately. In 2018, when the Turkish lira spiralled due to trade war fears, investors were spooked and moved away from the rand because they were worried all emerging market currencies would see a downfall.

Yet, this volatility is seen as desirable and exciting in increasingly popular asset types like digital currencies. The largely decentralised and sometimes de-regulated world of digital currencies offers purchasers the chance to be part of something new that challenges traditional financial models. However, this often comes at a cost. From November 2021 to January 2022, the value of Bitcoin BTC , one of the most well-known cryptocurrencies, fell from $69,000 to $35,000, a decrease of more than 40%. A single tweet has caused a 10% price increase for Bitcoin in a single night, something simply unheard of in the traditional investing sphere. Despite this, crypto adoption has seen explosive growth in the past years. If crypto’s volatility is accepted and, to an extent, sought out, why is the same not true for African currencies?

It is logical to think that the differences in how volatility is perceived can be traced back to the parties investing. Major corporations and banks looking to expand on the African continent are looking to grow their largely stable business offerings. These institutions have a no-nonsense reputation that plays an instrumental role in maintaining their compliance, certifications and ability to protect people’s money. On the other hand, crypto investors tend to be young, diverse and willing to try something new. It wasn’t until the space matured that major banks like JPMorgan Chase JPM and Bank of America BAC invested in blockchain startups and established crypto research arms. Similarly, investment banking group Goldman Sachs announced it will re-launch its crypto trading operations. Even the world’s most traditional finance institutions are intrigued by the “volatile” crypto world.

Another critical thing to consider is that all asset classes have degrees of risk. While stocks like Apple AAPL and Walt Disney are considered large-cap ‘safe’ stocks, widely unstable penny stocks are also a popular investment for some. Last year’s WallStreetBet’s driven meme stock craze showed that the traditional investing route is not sheltered from surprise shake-ups. In crypto, stablecoins and CBDCs are easier ways to enter the space, compared to new tokens or NFTs fuelled by pop culture trends. To round this comparison out: in Africa, it is possible to invest smartly in local economies and businesses without facing significant risk. Building infrastructure on the continent will actually help to reduce risk in the long run, a win-win situation. However, investing in sectors closely linked to global events or supply and demand can be more precarious.

To summarise: crypto and African currencies both pose volatility risks but also come with unique possibilities. There will always be stability differences between assets in the financial world. That does not mean these currencies are bad, less important or less worthy of being traded. They can be risky, but they also have the potential to build new and better infrastructure, grow economies and contribute to better lives. Crypto is showing us that healthy, growing markets can also be volatile. After all – investment, at its purest, is a question of risk versus reward. And with crypto, we see that concerns about volatility risk can instead become conversations about opportunity. When you invest in crypto, you get to be part of a new approach to finance that aims to be accessible for all. When you invest in Africa, you contribute to a continent with the innate potential for incredible growth. When considered together, African currencies and digital assets have almost unlimited opportunity.