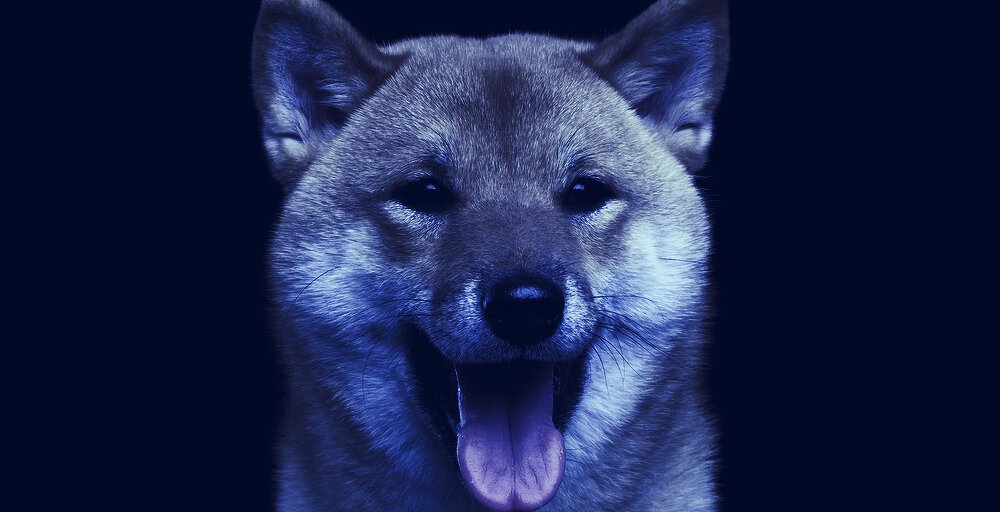 Dogecoin is currently priced at $0.39, an approximate 20% increase following the meme coin’s debut on Coinbase yesterday.

Users were told they could begin transferring DOGE into their Coinbase accounts—with actual DOGE trading set to begin tomorrow, June 3.

Providing there is enough liquidity for users to trade DOGE, Coinbase will list five trading pairs for the cryptocurrency, against the dollar, euro, pound, Tether, and Bitcoin.

The meme cryptocurrency opened the day yesterday at $0.32. Since the news of its Coinbase listing broke, the token’s price has increased to $0.39. According to CoinGecko, DOGE has increased by a total of 20.5% over the last 24 hours.

While Dogecoin’s Coinbase listing has undoubtedly helped spur growth, this announcement has come amidst a positive week for the cryptocurrency. Per CoinGecko, Dogecoin is up 14% over the last week. It’s up over 4% in the past month, too.

Still, the meme coin remains well under its all-time high of $0.74.

The token’s market cap has also been experiencing some growth following the cryptocurrency’s Coinbase debut.