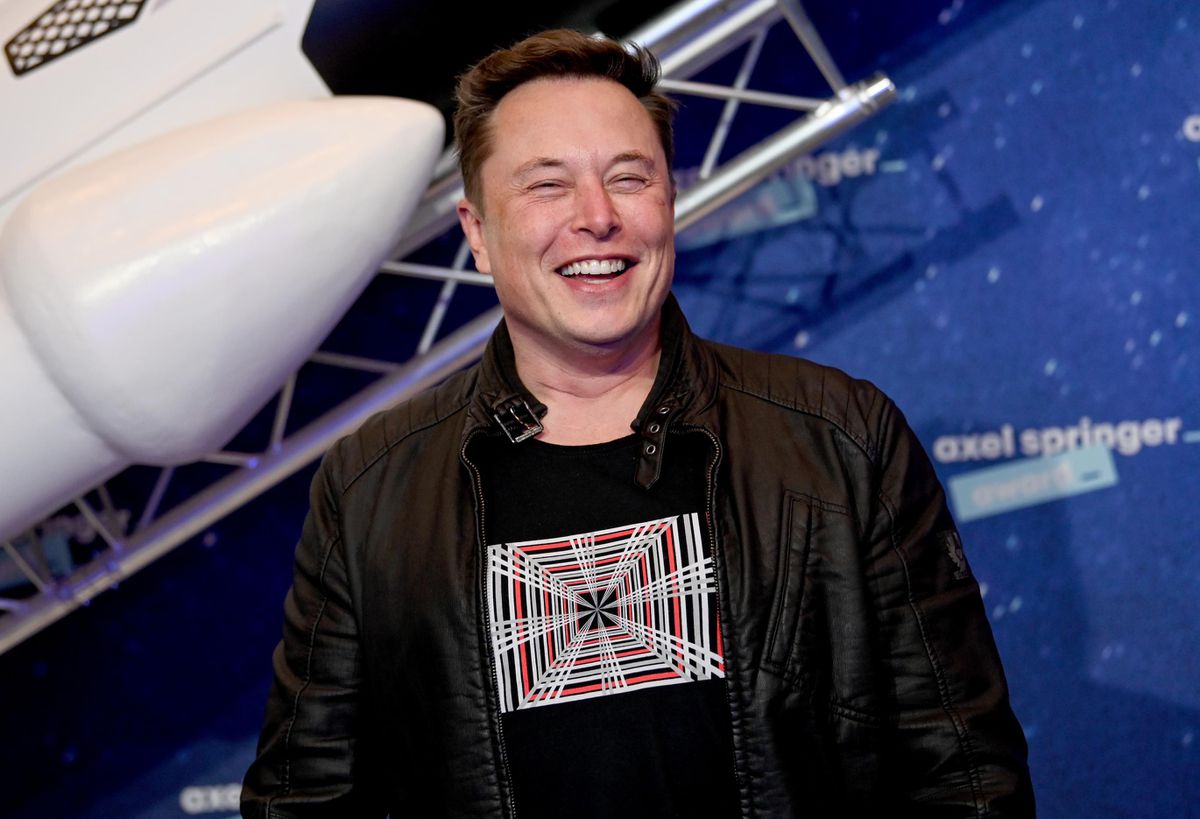 Dogecoin, the tongue-in-cheek cryptocurrency that was never meant to be taken seriously, has soared back toward the crypto top five.

The dogecoin price, nudging its all-time highs of just over 40 cents per doge token, is up 50% this past week, making the combined meme-based cryptocurrency tokens worth a little over $50 billion.

Now, as cryptocurrency prices across the board suddenly rocket higher, Telsa billionaire and renowned prankster Elon Musk is building dogecoin fans up for an explosive weekend.

Tesla CEO Elon Musk has been hyping up the dogecoin crowd ahead of his hotly-anticipated appearance … [+] on Saturday Night Live this weekend.

“Definitely,” Musk said via Twitter over the weekend in response to a suggestion that he incorporate the Shiba Inu doge meme into his planned appearance on comedy show Saturday Night Live.

Last week, Musk posted “The Dogefather” to Twitter, adding “SNL May 8,” referencing his planned spot hosting the long-running comedy show and sparking speculation his appearance on the show will feature dogecoin.

“Better buy that doge before Elon goes on SNL,” wrote one member of a 50,000-strong pump-and-dump Telegram group called SatoshiStreetBets, named after bitcoin’s mysterious founder Satoshi Nakamoto and the Reddit community WallStreetBets that catapulted GameStop stock into the stratosphere this year.

Musk, a long-time fan of both cryptocurrencies and internet memes, has repeatedly spurred the dogecoin price higher in recent months. Musk, voted “dogecoin CEO” in a 2019 Twitter poll, has enthusiastically embraced the meme-happy dogecoin community.

The dogecoin price has soared back after a sell-off late last month with the dogecoin market … [+] capitalization now around $50 billion.

On April 1, Musk said his rocket company SpaceX would put “a literal dogecoin on the literal moon,” sparking wild speculation he might actually follow through and playing down suggestions it was an April Fool’s Day joke.

The dogecoin price has ballooned since traders and investors began pouring cash into it in January this year, however, dogecoin has attracted criticism for its lack of development and high token concentration among a small group of accounts.

The dogecoin price peaked in mid-April, by around 50%, before bouncing back toward the end of the month. Musk’s recent dogecoin posts, which he himself has previously said shouldn’t be taken seriously, have helped the “joke” cryptocurrency remain relevant.

A recent survey by College Finance, an educational website, found that dogecoin is the second most popular cryptocurrency to invest in among current college students and recent graduates with 43% of the 560 people surveyed saying they planned to put money into dogecoin.