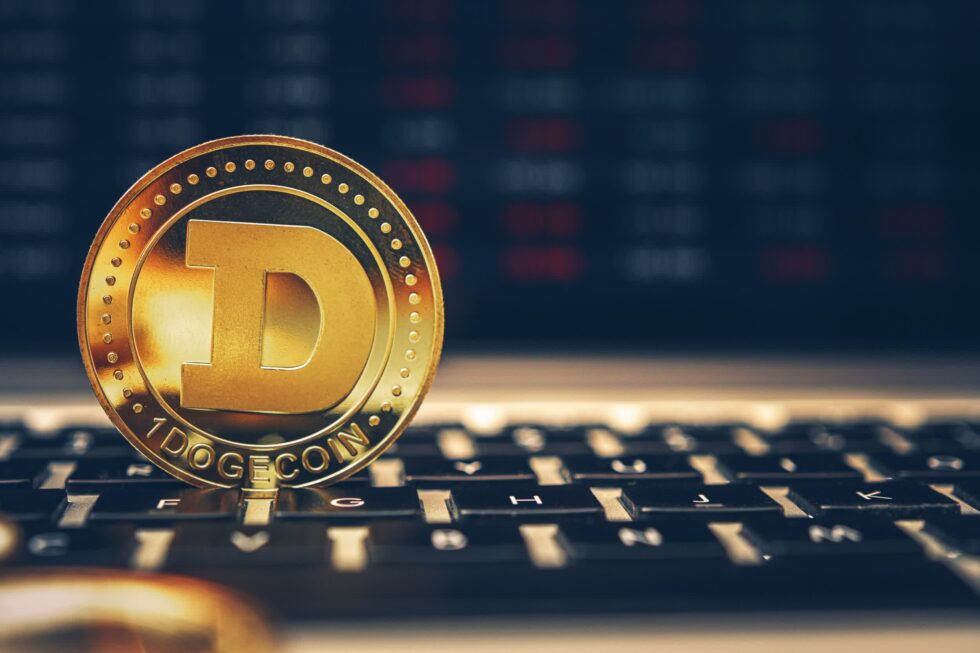 Dogecoin mining profitability is actually higher than that of bitcoin, according to data from the mining calculator website CoinWarz. With the market seeing declines over the past year, the mining industry has taken a hit when it comes to its profitability. This is evidenced by multiple miners going bankrupt while others continue to struggle to keep the lights on. With prices so low, it looks like it is more profitable to mine the meme coin than the OG bitcoin.

Dogecoin’s Profitability Is 480% Higher Than Bitcoin

Oddly, Dogecoin is not the coin with the highest profit margins for miners. Instead, that title belongs to Verge which rewards miners with XVG tokens for their contributions. This puts DOGE in the second position with a network hashrate of 529.90 TH/s.

Bitcoin appeared fifth on the list with Peercoin (PCC) placing third on the list and Bitcoin Cash (BCH) snagging fourth place. But bitcoin still maintains its position as the network with the highest hashrate at 274.73 EH/s, a 13.5% drawdown from its all-time high hashrate of 317.6 EH/s recorded on January 7.

When it comes to investor profitability, bitcoin is also coming behind dogecoin. Data from IntoTheBlock shows that a total of 57% of all DOGE investors are seeing profits. Meanwhile, 53% of all BTC holders are currently in profit. Alternatively, there are 37% of BTC investors in loss compared to DOGE’s 35%.

Despite the disparity in their profitability, both digital assets continue to enjoy support from crypto market participants. In the last day, both dogecoin and bitcoin are in the green from an upward rally that closed out the weekend.

Bitcoin is currently up 1.54% in the last 24 hours to be trending above$17,200 at the time of this writing while dogecoin saw 4.2% gains in the same time period that pushed it to a comfortable position above the $0.74 price level.