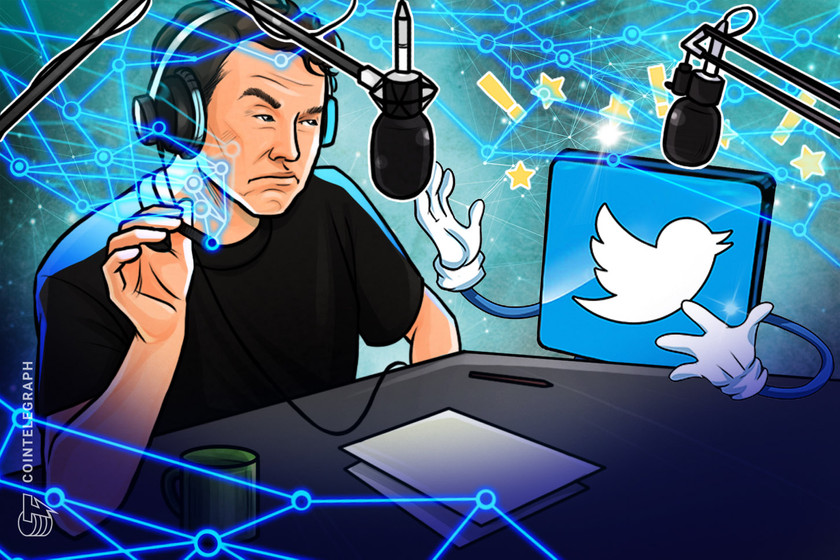 Meme cryptocurrency Dogecoin (DOGE) gained more than 40% early on Tuesday morning, following its listing on Coinbase Pro and yet another flurry of tweets from self-appointed Doge spokesperson, Elon Musk.

Coinbase announced the listing of Dogecoin on its pro trader platform, Coinbase Pro, on Monday, sparking a swift revival in the coin’s fortunes. The Doge price sank 59% over the course of the previous month following the wider market crash in early March.

On Tuesday the coin price jumped from $0.3137 up to $0.4398 in the hours following the Coinbase announcement, amounting to growth of just over 40% overnight.

Tesla CEO Elon Musk may have lent further exposure to Doge on Tuesday, when he posted yet another Dogecoin meme. This time, the meme showed the eponymous Doge huddled over a 1980s computer setup accompanied by the caption “I have to keep my passion hidden from the public or I’ll be socially ostracized.”

Found this pic of me as a child pic.twitter.com/hUEKluRAdP

Musk also retweeted an old Dogecoin meme he first tweeted in 2020, depicting the Doge sweeping across the world as it replaces the existing financial system.

In between moving the coin prices of both Dogecoin and Bitcoin (BTC), Musk has also taken care to remind his 56 million followers that he isn’t officially connected to the project in any way and that his ability to affect change on it was limited.