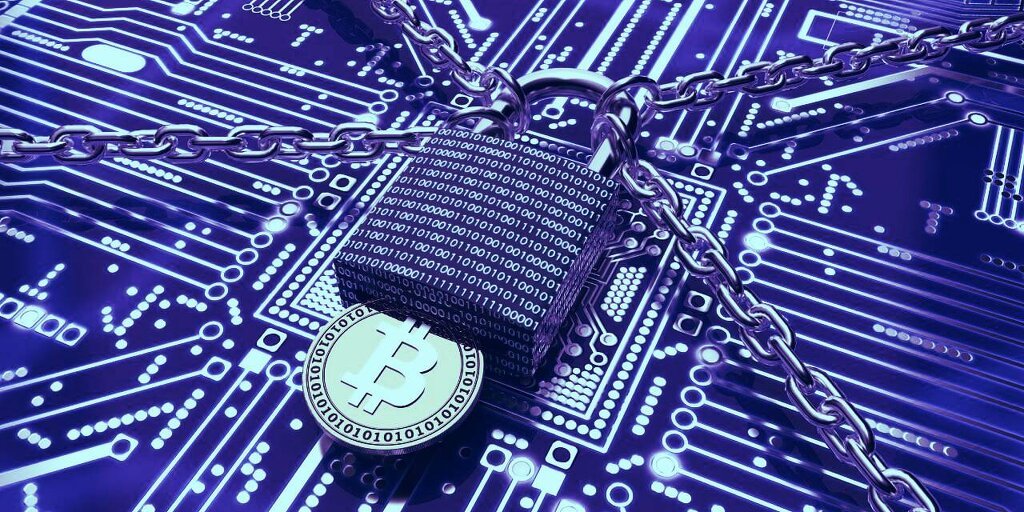 The US Department of Justice will elevate ransomware hacks with to a similar priority level as terrorism, Reuters reports. Recent high-profile ransomware attacks have affected the supply of meat and gas nationwide.

In the wake of ransomware attacks against Colonial Pipeline and the meat processing company JBS, the US Department of Justice will elevate ransomware to a similar priority level as terrorism, Reuters reports.

Ransomware is a type of malicious software that can freeze or otherwise disable a network until a ransom is paid. A Russian hacker group called DarkSide used ransomware against Colonial Pipeline last month, taking out much of the East Coast’s oil and gas supply. The company reportedly paid a multi-million dollar ransom in Bitcoin.

Earlier this week, another Russian group called REvil used ransomware against JBS, taking out meat plants nationwide. The company has not disclosed whether it paid out a ransom.

Ransomware hackers tend to demand payment in cryptocurrency, since it’s relatively easy to obscure the paper trail. DarkSide reportedly takes payment in both Bitcoin and Monero (a privacy coin). According to data from the blockchain analytics firm Chainalysis, the amount of crypto extorted from ransomware attacks grew 311% last year alone.

Reuters also reports that US attorney’s offices across the country are being told to coordinate their ransomware investigations with a “recently created task force in Washington.”

Speaking on the Russian origin of the JBS hack, White House Press Secretary Jen Psaki said that President Biden plans to bring up the issue of ransomware attacks with Vladimir Putin at an upcoming summit.

“Responsible states do not harbor ransomware criminals,” she said.