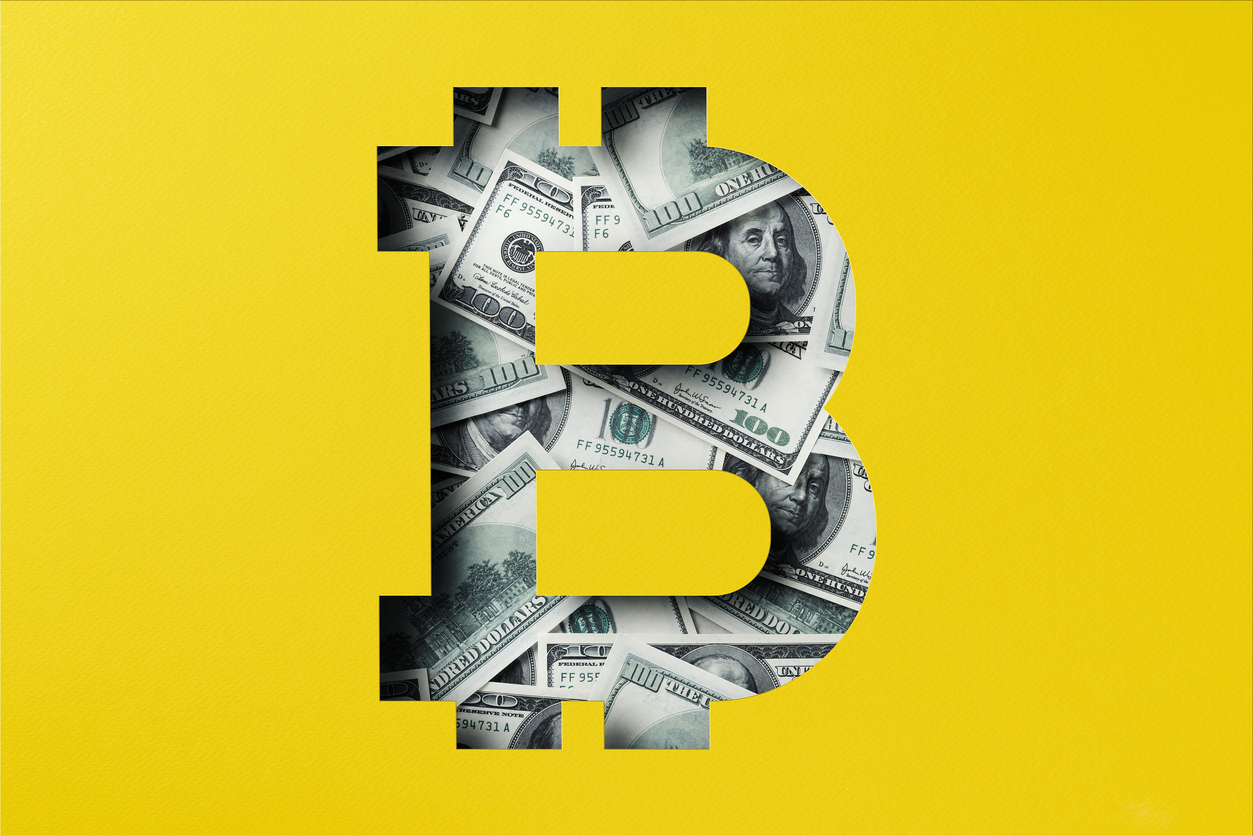 Bitcoin price is still in a short-term downtrend. Meanwhile, the dollar has gone completely parabolic in the face of Fed monetary policy tightening and record-setting inflation numbers.

The spike in the DXY has reached the 102 level and at the same time touched a trend line that has in the past kicked off some of the best returns Bitcoin has ever seen. Is the third time the charm for crypto holders waiting for a dramatic cycle finish? Or will the dollar bust through the trend line and send the market into a deep crypto winter for many years to come?

If you had asked investors where they saw Bitcoin one year prior to today, the answer would have likely been somewhere to the tune of $100,000 and up. At the time, they had plenty reason to think so. The cryptocurrency was unstoppable. New dollars were being printed and BTC was the fastest horse in the race against inflation. Coinbase was listing on the stock market. NFTs were creating a new paradigm.

A year later, ask the same question and the answer is somewhere closer to $20,000 where the cryptocurrency’s former peak was. The narrative of hope has turned to fear over a possible recession, nuclear war, and the collapse of the fiat monetary system. The Fed’s mere promise of fighting against inflation with rate hikes has crushed the stock market and crypto.

The flight from risk assets further pushed up the value of the dollar, which is the base rate most assets are quoted in globally due to its reserve asset status. But the DXY – a weighted basket of currencies trading against the dollar – has grown to its highest level since Black Thursday.

Prior to Black Thursday, the last time the trend line was touched was back in December of 2016, just ahead of the historic cryptocurrency bull run that made Bitcoin a household name. The DXY is back at this trend line, and while that is important in and of itself, what happens in Bitcoin is even more profitable.

The DXY versus BTCUSD compared | Source: BTCUSD on TradingView.com

What To Expect From Bitcoin If The Dollar Is Rejected

The law of diminishing returns almost guarantees that that such numbers aren’t possible yet again. Even a 500% return from current levels of $38,000 would but the price per coin closer to $200,000. 300% to more than $100,000 BTC. The top cryptocurrency by market cap saw that much growth from the 2018 bear market low to the 2019 peak – why wouldn’t another 300% be reasonable if the dollar breaks down from here yet again?

The DXY itself could possibly be trading within an Elliott Wave triangle, which would suggest a strong but short rejection to fill out the E-wave of the corrective phase. A parabolic uptrend is at risk of breakdown, with daily, weekly, and monthly indicators showing overheated conditions in the DXY.

When the E-wave is complete, the DXY would move in the primary trend direction and create the next major bear market in crypto and risk assets like the stock market. Given the trend line, the DXY and possibly Bitcoin, are at an inflection point. A direction-setting move is coming – which direction will it be?

Follow @TonySpilotroBTC on Twitter or join the TonyTradesBTC Telegram for exclusive daily market insights and technical analysis education. Please note: Content is educational and should not be considered investment advice.