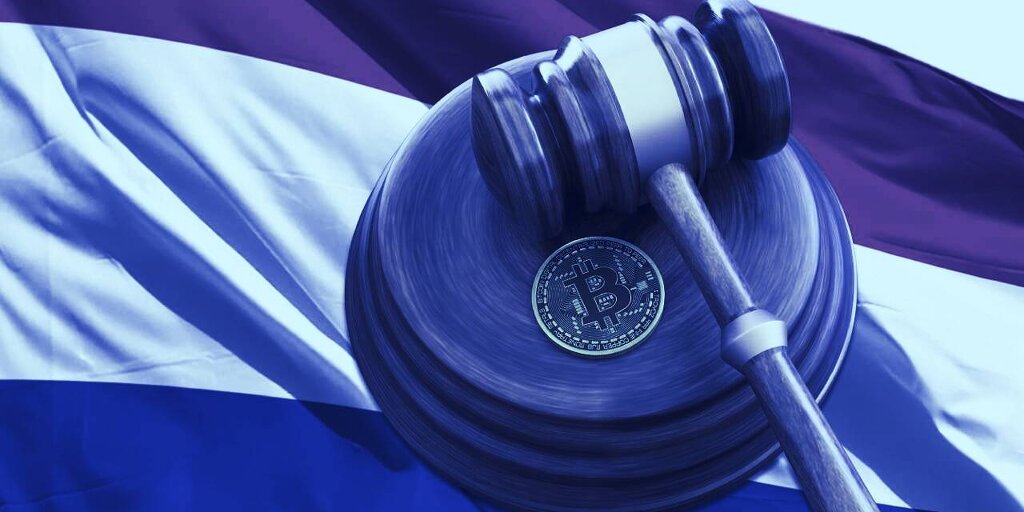 In 2020 Dutch authorities seized more than €300 million in cash and cryptocurrency. More than €8 million was seized in Bitcoin and other cryptocurrencies, a considerable increase on 2019.

Of the €303 million seized in 2020, about €8.2 million ($9.9 million) was in Bitcoin and other cryptocurrencies—a significant increase from the previous year, when authorities seized €1.1 million ($1.3 million) worth of cryptocurrency.

According to national money laundering prosecutor Anita van Dis, this is partly due to the fact that Dutch law enforcement seized a number of wallets belonging to so-called crypto whales—addresses that have large amounts of crypto stored in them.

In October 2020 the OM announced the seizure of over 2,500 BTC (then worth around $33 million) in a criminal case involving a couple from Hilversum, who were accused of laundering nearly $19 million and were convicted on money laundering charges.

“We are seeing a sharp increase in certain types of crime involving the misuse of crypto coins,” said van Dis.

Cryptocurrencies such as Bitcoin are frequently associated with illicit activity and money laundering; however, the above numbers suggest that cash is still the preferred medium for criminal transactions, with some €184 million ($222.5 million) seized at the request of other countries.

Unlike other countries that hold seized crypto until a court decision, the Dutch Public Prosecutors Service immediately converts it into Euros. The agency takes a similar approach towards other fiat currencies like dollars or pounds.

“We do not want to give the impression that we are speculating with criminal assets”, Reiner Bredenood, cryptocurrency policy advisor for OM, told NLTimes.

Countries like the US and the UK practice public sales of seized cryptocurrencies. Since 2014, the US alone has auctioned off 185,230 BTC, or more that $9.7 billion in today’s prices.

In November 2020, the US Department of Justice announced the seizure of an additional $1 billion worth of Bitcoin linked to the now-defunct darknet marketplace Silk Road, suing for the forfeiture of the funds.