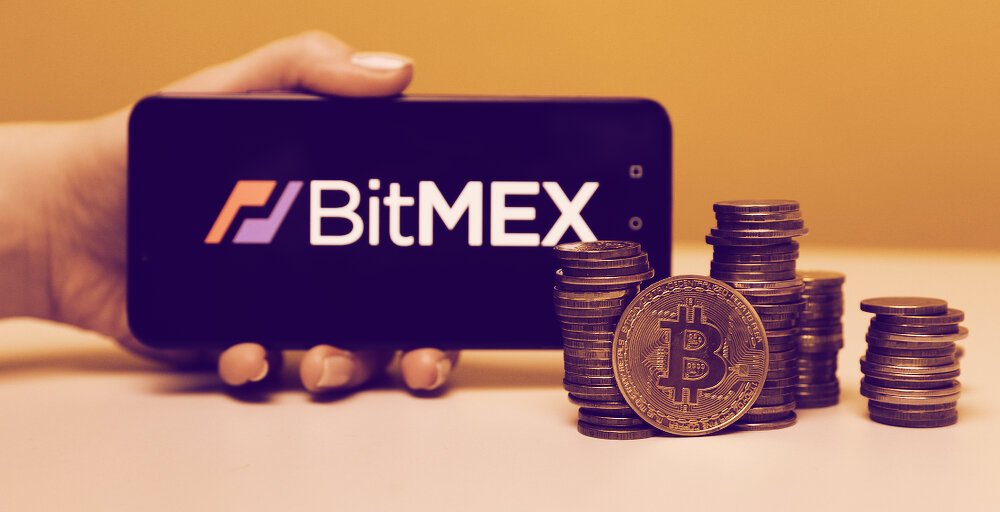 A lawsuit between BitMEX and early investors has been closed. The lawsuit was seeking damages of $540 million. BitMEX has faced multiple lawsuits in the last few years.

According to attorney at TransPacific Law Pavel Pogodin, BitMEX settled with both Amato and Capone to the sum of approximately $44 million in cash and equity.

BitMEX was one of the cryptocurrency world’s first derivatives trading platforms. It was originally founded in Hong Kong, but is currently based in the Seychelles.

Plaintiffs Amato and Capone sued the cryptocurrency exchange in the Superior Court of California in an attempt to recoup over $500 million. Both individuals claim to have been early investors in BitMEX over 5 years ago. According to Finance Magnates, Hayes sought the investment of Amato as early as mid-2014.

The value of the plaintiff’s equity, reportedly in excess of $90 million, as well as $450 million in damages put the lawsuit at a total of approximately $540 million.

Decrypt has reached out to BitMEX for comment and will update this article if we hear back.

A number of lawsuits have been filed against the exchange over the last few years.

In October 2020, the US Commodity Futures Trading Commission filed money laundering charges against the exchange, claiming BitMEX was illegally operating in the United States.

In a separate indictment, also issued in October, the US Attorney for the District of New York filed criminal charges against Arthur Hayes and co-owners of the exchange for violating the Bank Secrecy Act, and conspiracy to violate the Bank Secrecy Act.

In the aftermath of these allegations, Bitcoin was withdrawn en masse from the Seychelles-based exchange. About $420 million worth of Bitcoin had been withdrawn by October 2, 2020.

Shortly after these allegations, on October 8, 2020, then-BitMEX CEO Arthur Hayes stepped down from his position. He was replaced by Vivien Khoo as interim CEO immediately following Hayes’ resignation.

Shortly after this change, BitMEX accelerated the date to fully verify all the exchange’s users to November 5, 2020. Just yesterday, the exchange announced all of its active users are now fully verified.