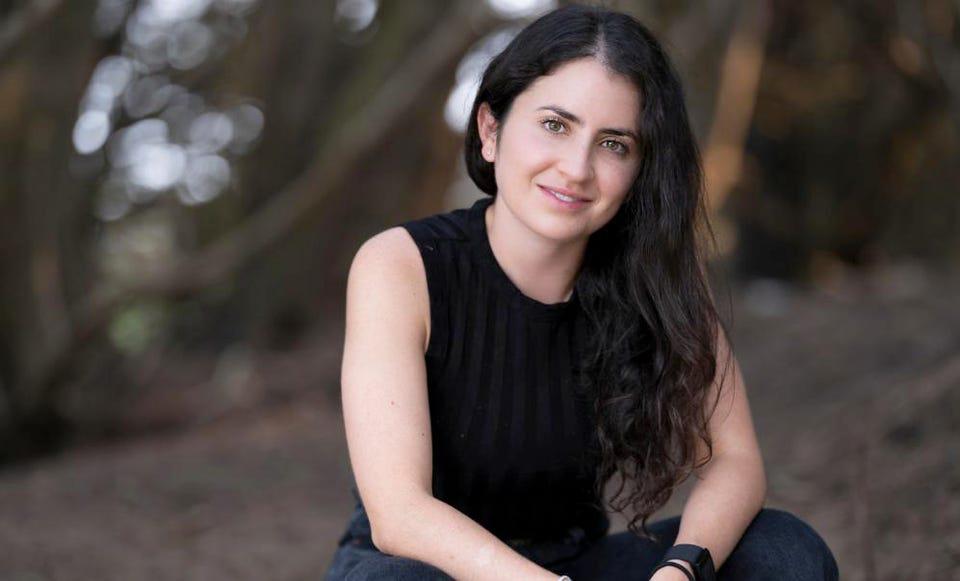 Early-stage venture firm NFX, whose portfolio includes billion-dollar companies such as Lyft LYFT , Doordash, Patreon and Poshmark, announced a new venture fund today, the $450 Million Fund III. It will target crypto alongside emerging verticals such as fintech, proptech, marketplaces, gaming, and tech-bio and is the firm’s largest to date. NFX previously raised $150 million for its first fund in 2017 and $275 million for Fund II in 2019.

Like its predecessors, Fund III will be dedicated solely to seed and pre-seed-stage startups, with the goal of adding approximately 70 companies to the portfolio. NFX has been the first institutional money in 95% of its portfolio companies; its investments typically range between $500,000-$4 million.

Crypto investments will be led by NFX general partner Morgan Beller, previously a partner at Andreessen Horowitz, one of the most active venture firms in crypto, though Beller is best known as co-creator of Facebook’s cryptocurrency project Libra, later rebranded as Diem. She joined NFX last year to bolster the company’s crypto expertise, however, Beller still acts as an advisor to Facebook’s projects.

Since her arrival, NFX has led investments in firms such as Radicle, a decentralized platform for coding collaboration, payments infrastructure startup Ramp, which styles itself as the “PayPal PYPL for crypto”, and Eternal, NFT marketplace that focuses on trading Twitch streamer clips.

“The broad umbrella is what applications, platforms, and services are bringing the next billion people into crypto, looking at both infrastructure and applications,” says Beller of the NFX’s crypto investment strategy. That manifests in two ways—top-down: What infrastructure do existing platforms that have existing user bases need to bridge the gap to this new world? (take Ramp as an example)—and bottoms up: What are the applications that no one’s necessarily thought of that are going to bring people into the industry? “It seems increasingly as of the last few weeks that NFTs might be that gateway drug,” Beller explains.

NFX’s acute focus on early-stage investments stands in stark contrast to other venture capital giants betting on the $2 trillion market, including her former employer Andreessen Horowitz, which recently closed a $2.2 billion crypto fund. Although these firms also make seed investments, they often take a lead in massive rounds of more mature crypto firms with developed businesses that generate sizable amounts of revenue. The most recent example would be Axie Infinity creator Sky Mavis’s $150 million Series B, led by Andreessen, at a $3 billion valuation The announcement, made today, comes at a time when the popular NFT-based online game is basking in popularity, reaching $33 million in daily transactions, for a total volume of over $2 billion.

Conversely, NFX is looking to help founders take their ideas “from 0 to 1”, a phrase popularized by early Facebook investor and billionaire Peter Thiel. In fact, it is this modus operandi that prompted Beller to leave Facebook last September, she told Forbes in an earlier interview, saying that Diem and Novi, the accompanying digital wallet Beller had also worked on, were “past that point”. However, while they were initially expected to launch in the first half of 2020, both initiatives have been scrutinized by concerned regulators around the world and neither has yet come to market.