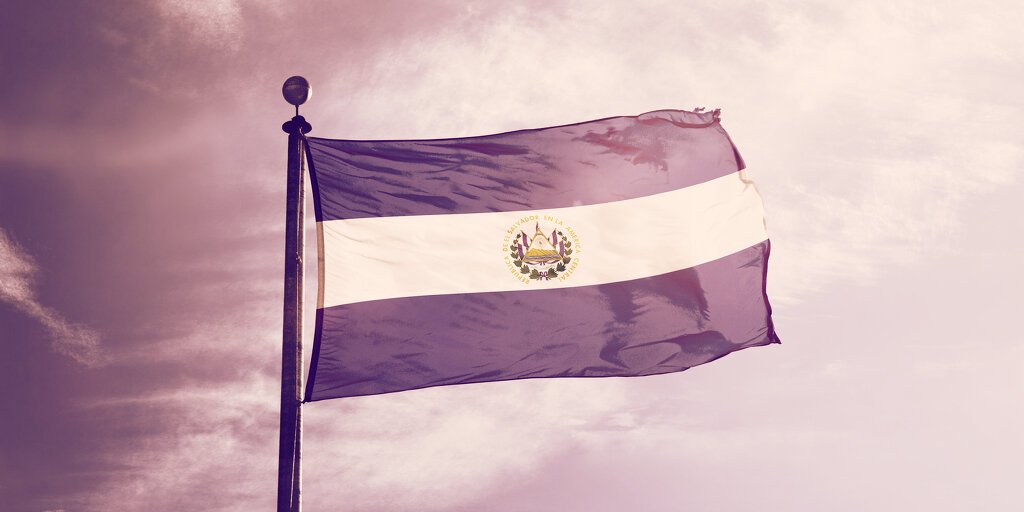 The Legislative Assembly of El Salvador has just approved the Bitcoin Law presented by the president of that country, Nayib Bukele a few hours ago.

At approximately 8 pm, President Nayib Bukele announced via his Twitter account that he had presented the “Bitcoin Law” to the Congress of El Salvador. The legislative instrument gives Bitcoin the status of legal tender of mandatory acceptance throughout the national territory.

Just 2 hours after the announcement, the country’s Legislative Assembly revealed that they were discussing its approval with a right to speak from Deputy Caleb Navarro, revealing the favorable opinion of the Financial Commission.

“I believe that of all the decisions we are going to make in this session, this one, the Bitcoin Law, is one of the most relevants”, said the congressman Chris Guevara during the plenary, in which other economic issues included the modification of the General Budget Law of the Nation for the 2021 fiscal year were discussed.

With this, El Salvador becomes the first country in the world to recognize Bitcoin as legal tender and the period for all institutions in the country to adapt to a new era in which Bitcoin circulates as currency among Salvadorans begins.

As Decrypt recently reported, it recognizes Bitcoin as “legal tender, unrestricted with liberatory power, unlimited in any transaction and in any title that natural or legal public or private persons want to perform.”

This puts Bitcoin on par with the U.S. dollar as a currency of free use and mandatory acceptance throughout the territory.

Likewise, it stipulates that the exchange rate will fluctuate according to the free market, but orders the creation of a special trust in the Development Bank of El Salvador to ensure the immediate exchange between both currencies.

Likewise, prices must be expressed in Bitcoin, and this cryptocurrency must be compulsorily accepted throughout the national territory with an exception for those remote areas or people with no access to the necessary means to make electronic transactions.

Likewise, financial operations in Bitcoin -such as trading- would be exempt from capital gains taxes since Bitcoin is a legal tender.