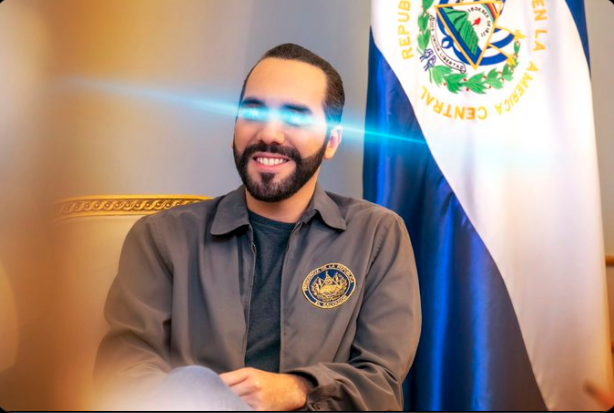 El Salvador continues its massive embrace of bitcoin by passing a bill that paves the path for the creation of a legal structure for all cryptocurrencies.

The legislative framework for a Bitcoin-backed bond, known as the “Volcano Bond,” will be used to reduce government debt and support the establishment of a planned “Bitcoin City” in the country.

The National Bitcoin Office of El Salvador (ONBTC) tweeted the news on January 11, stating that the law had been passed on Thursday.

Exactly one year after the unveiling of the plan, El Salvador’s Minister of the Economy Maria Luisa Hayem Brevé proposed the measure as the next step towards achieving this goal.

The nation is now a significant step closer to bringing the crypto bonds into existence as a result of the approval.

As part of the deployment, government-issued digital wallets containing $30 worth of Bitcoin were made available to Salvadorans.

Taxes may be paid in BTC in accordance with the law, and businesses must accept crypto unless they are technologically unable to do so.

El Salvador’s president, Nayib Bukele, is a true believer in crypto. He has advocated for Bitcoin’s acceptance as a means of bringing more Salvadorans into the formal economy, one-third of whom do not have bank accounts.

The volcano descriptor for the bonds stems from the site of Bitcoin City, which is slated to become a renewable crypto-mining hub fuelled by hydrothermal power from the adjacent Conchagua volcano.

One of the objectives of the bond issuance would be to invest 50% of the funds in cryptocurrencies and the remaining 50% in the infrastructure required to expand the digital currency sector in the Central American nation.

The tokenized bonds would be denominated in U.S. dollars, have a 10-year maturity date, and earn an interest of 6.5%, based on the initial plan. The bonds should also allow investors to get citizenship in the country.

The ONBTC noted that the passage of this digital securities act provides “consumer protection against rogue actors in the ‘crypto’ area, while also firmly establishing that we are open for business to all those who choose to create the future with us on bitcoin.”

The legalization of crypto placed El Salvador on the world’s financial map. This new law advances the goals of Bukele by laying the groundwork for a new Bitcoin-based global digital securities framework.

Meanwhile, Bitfinex reports that El Salvador’s Bitcoin City would be a special economic zone similar to those in China, which would provide tax incentives, crypto-friendly rules, and other incentives for crypto enterprises among its people.