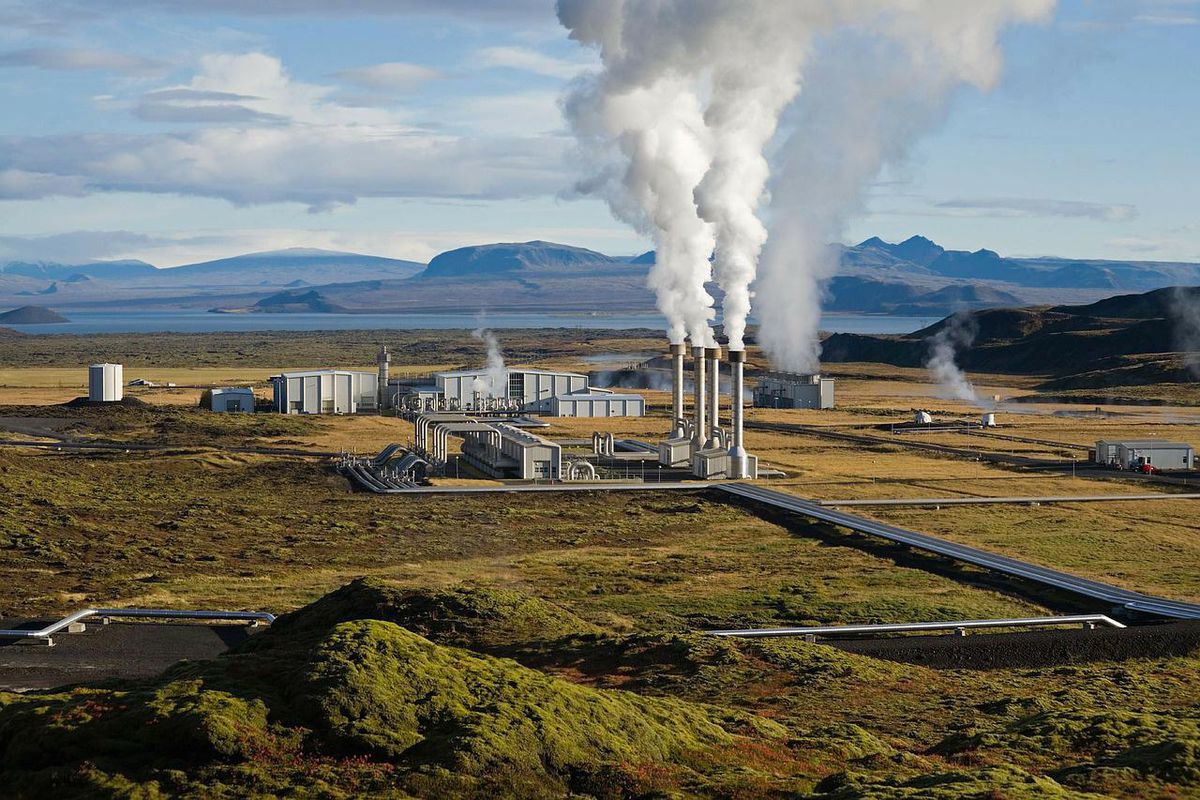 El Salvador made a splash this week by becoming the first country to make Bitcoin legal tender.

Last night on a Twitter Spaces room hosted by Nic Carter, Nayib Bukele spoke to over 20,000 listeners about the recently announced Bitcoin Law the hour leading up to its vote (a recording of which can be found here).

During the discussion, President Bukele was asked if he had any plans around mining bitcoin. The President mentioned that the country had plans, unrelated to Bitcoin, to expand infrastructure and stimulate development around the country’s source of geothermal energy. The country loses large amounts of this energy to oversupply or through transporting it to cities. “On the outskirts of the plants,” Bukele said “we want to promote industrial parks where you can set up your factory and you will receive cheap, clean, renewable [energy].” He then commented that Bitcoin miners might find these parks ideal for their operations given the close proximity to cheap, clean, electricity.

With the recent crackdown on coal powered Chinese miners, and the concerns from Tesla TSLA and others around Bitcoin’s energy consumption, El Salvador could prove to be a more friendly location for operations from both a regulatory and environmental stance.

Iceland, another country with large amounts of volcanic geothermal energy, has become a popular location for Bitcoin mining. Iceland also has excess geothermal energy which the country uses to produce and then export aluminum. Bitcoin arguably provides a more consistent and reliable way to convert that otherwise wasted energy into revenue.

If LaGeo, El Salvador’s state-owned electrical company, were to help turn the country’s unused geothermal energy towards mining Bitcoin, El Salvador could quickly become one of the larger locations for mining the cryptocurrency, globally. Many Bitcoiners were quick to point this out in comment to the President’s tweet: