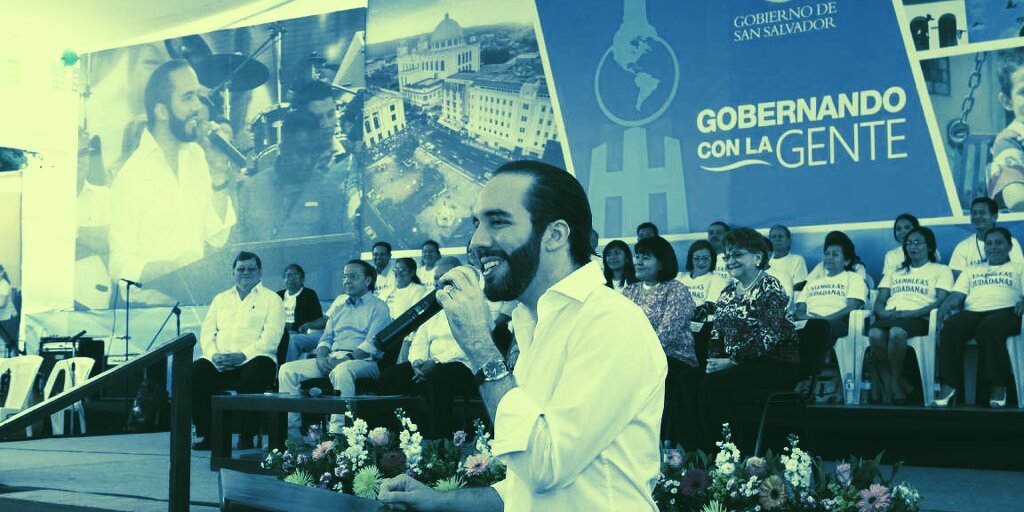 El Salvador made a major splash in the final hours of the Bitcoin 2021 conference in Miami on Saturday afternoon.

El Salvador President Nayib Bukele announced, via Zoom, that he will send a bill to the country’s congress to recognize Bitcoin as legal tender.

The pre-recorded announcement came during a talk by Jack Mallers, founder of the Lightning Network wallet Strike.

Mallers said on stage that he had lived in El Salvador for three months and discovered that some 70% of the population does not have a bank account, and some 20% of the country’s GDP comes from remittances sent by migrants to family members. Mallers said Strike has been “onboarding” 20,000 El Salvadorans per day, and framed Bukele’s forthcoming legislation as the next step.

Mallers called the announcement a “shot heard ’round the world for Bitcoin.”