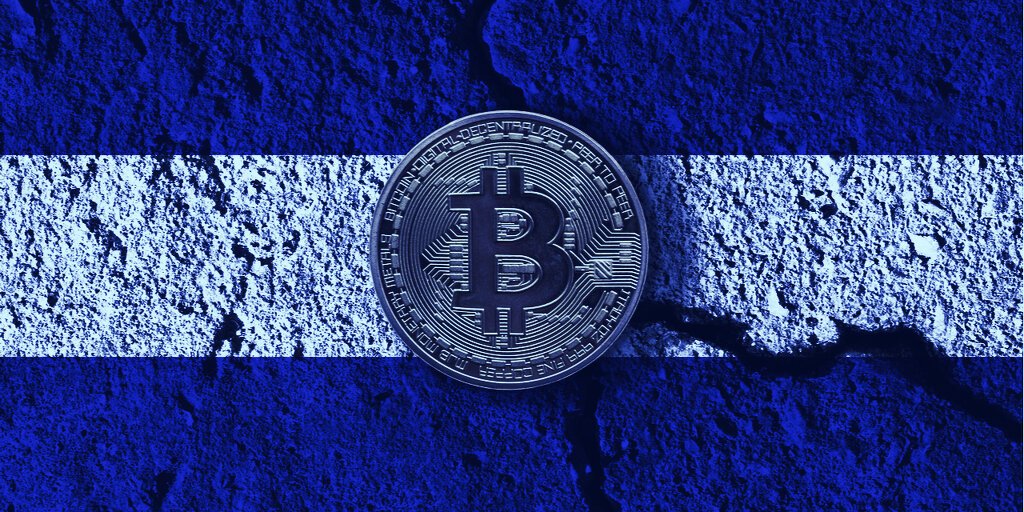 The President of El Salvador, Nayib Bukele, has shared his 2022 Bitcoin predictions on Twitter.

In total, there are six claims made.

He believes Bitcoin will hit $100,000, two more countries will adopt Bitcoin as legal tender, Bitcoin City—an envisioned Salvadoran city funded by Bitcoin—will commence construction, Bitcoin will become a “major electoral issue” in U.S. elections, Volcano bonds—used to finance Bitcoin City—will be oversubscribed, and there will be a “huge surprise” at The Bitcoin Conference this year.

Bukele’s bullish set of predictions should not be much of a surprise, given his embrace of the leading cryptocurrency throughout 2021.

Ever since Bukele announced Bitcoin would become legal tender in El Salvador during last year’s Bitcoin Conference, the authoritarian president has doubled down on the leading cryptocurrency despite widespread opposition.

In September, Bitcoin formally became legal tender in El Salvador, flying in the face of several anti-Bitcoin protests, warnings from the IMF, World Bank, JP Morgan, and the Bank of England. The launch was also met by a lawsuit filed from opposition politicians and citizens, illegal arrests, and unanswered calls for transparency.

Since the experiment began, Salvadorans have also been reporting that their Bitcoin balances have been vanishing from their Chivo wallets, without explanation nor recognition from the government.

Chivo wallets are the government-backed cryptocurrency wallets for citizens. It was through these wallets that Bukele’s administration began distributing Bitcoin.

To date, there is no evidence to suggest those answers will come any time soon.