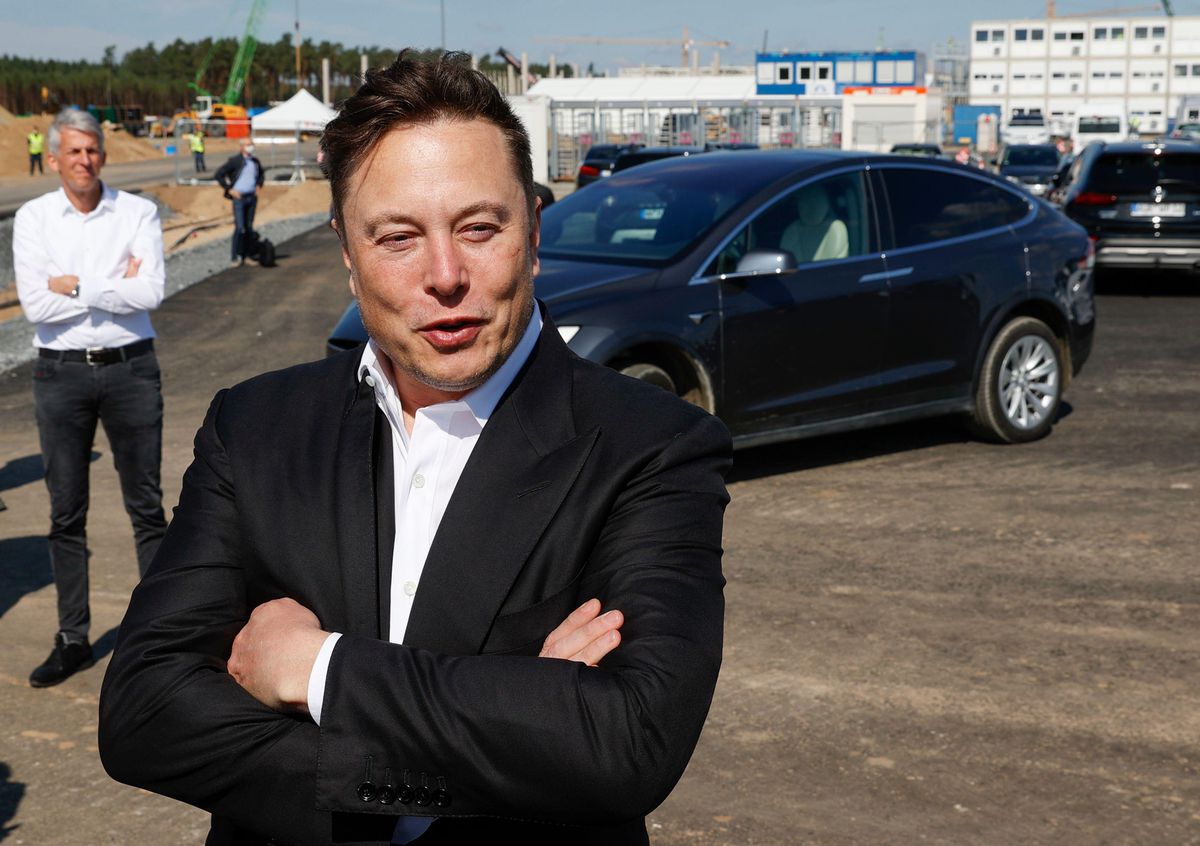 The dogecoin price, up five-fold over the last month alone, has surged this year as speculators pour cash into dogecoin (as well as other, more serious cryptocurrencies).

After Musk created a Twitter poll asking people whether Tesla should begin accepting dogecoin as payment, 4 million people responded—with a landslide 80% calling on the company to support dogecoin and boosting the price by 10%.

MORE FROM FORBESForget Bitcoin-Putting Stimulus Checks Into Dogecoin Would Have Made Over $500,000 Amid Crypto Price ManiaBy Billy Bambrough

Tesla billionaire and dogecoin devotee Elon Musk has helped the dogecoin price soar to a … [+] mind-blowing $65 billion valuation this year.

“Do you want Tesla to accept doge,” Musk asked in a Twitter poll that attracted 3.9 million responses. Just over 78% voted yes.

Musk created the poll following his hotly-anticipated appearance on comedy sketch show Saturday Night Live at the weekend that failed to boost the dogecoin price as many had expected.

Dogecoin crashed 30% from its recent highs during the show before staging a slight recovery. Many dogecoin fans have taken to social media over recent months in an attempt to drum up support for the memecoin, hoping to push the price as high as $1 per dogecoin token—double its current 50 cents.

The dogecoin price has rocketed from a mere fraction of a cent in January amid support from billionaires, YouTubers and rock stars, with dogecoin backers now within sight of their $1 per dogecoin token target.

Dogecoin, which was created in 2013 as a “joke,” has shot up the cryptocurrency rankings this year and is now the fourth most valuable digital token, behind only bitcoin, ethereum and BNB, a token issued by crypto exchange Binance. The dogecoin market capitalization, the combined value of the 129 billion dogecoin tokens in circulation, has climbed to around $65 billion.