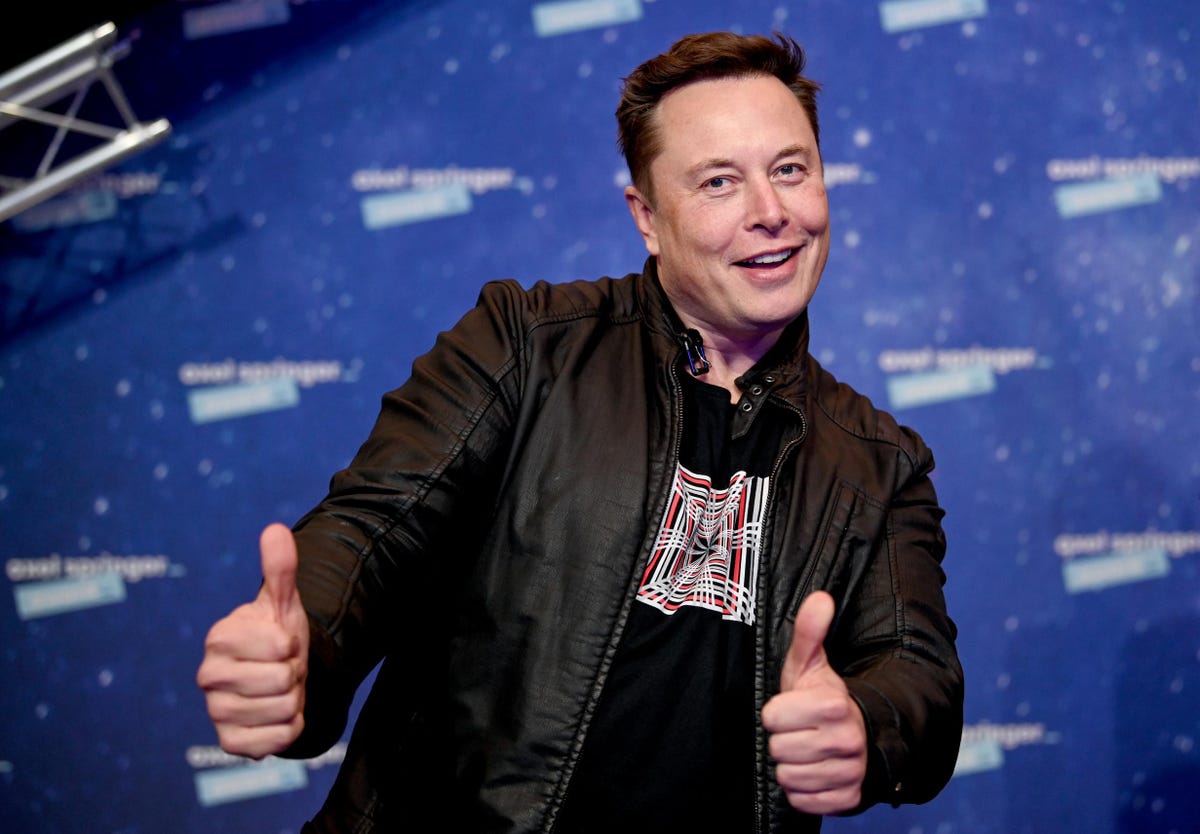 If there is one thing we can count on during the year, it is Elon Musk tweeting out random thoughts. He is often entertaining and not afraid to speak his mind, even when it gets him into trouble. Looking back, these are his top tweets of the year.

1. You can buy a Tesla with Bitcoin (or not)

Musk tweeted on May 24 that you can buy a Tesla with the popular cryptocurrency, but later changed his plans after social media users objected.

Musk made a bold statement in November, suggesting he is tweeting from the toilet. That’s a big T.M.I. for all of us, but also a revelation that surprises no one.

It’s one thing to sing the praises of an emerging (and slightly sarcastic) cryptocurrency, but fans went nuts when he announced Tesla would accept Dogecoin for merch.

Musk likes to make wry jokes. Some of them land with a thud, some have 426,000 likes. He announced in December that he was thinking of becoming a full-time influencer.

Arguably one of the craziest stunts ever (within the social media realm or even in the real world), Musk took a vote on selling Tesla stock…then did exactly that.