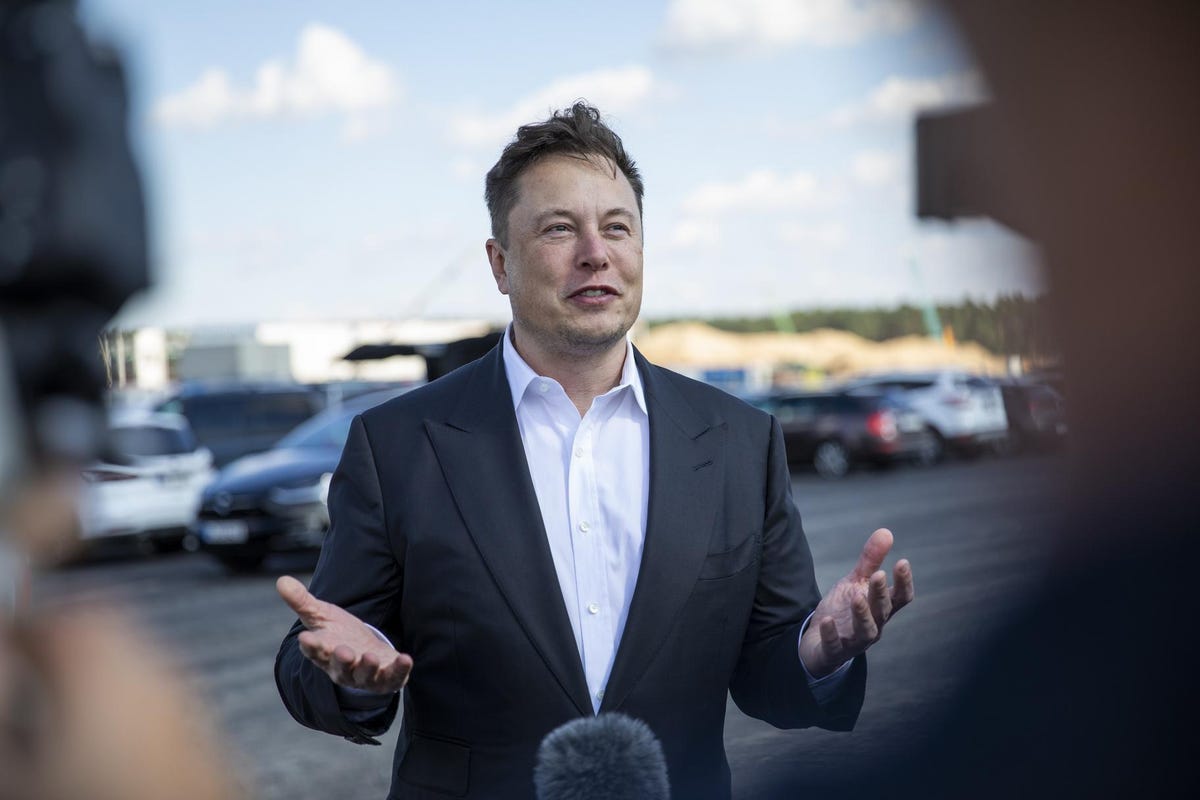 Elon Musk, the Tesla TSLA billionaire who has both boosted and crashed the bitcoin price this year, has become one of the most influential people in crypto.

The bitcoin price has fallen sharply this week, wiping over $100 billion in value from the combined crypto market. The ethereum price has also crashed back, with some of ethereum’s biggest rivals leading the market lower and the meme-based dogecoin losing almost 10%.

Now, Musk has weighed in on the mystery of bitcoin’s creator Satoshi Nakamoto, arguing the bitcoin inventor’s true identity isn’t as important as the evolution of ideas that led to it—and naming crypto pioneer Nick Szabo as driving that evolution.

“You can look at the evolution of ideas before the launch of bitcoin and see who wrote, you know, about those ideas,” Musk told podcaster and artificial intelligence researcher Lex Fridman who had asked if it’s a feature or a bug that Satoshi Nakamoto’s identity is unknown—”It’s an interesting kind of quirk of human history that there is a particular technology that is a completely anonymous inventor.”

Szabo is best known as the inventor of one of bitcoin’s predecessors, Bit Gold, and digital smart contracts—which eventually evolved to become a key part of the ethereum blockchain. Szabo has previously denied he’s Satoshi Nakamoto, telling financial author Dominic Frisby in 2014, “I’m afraid you got it wrong doxing me as Satoshi, but I’m used to it.”

“Perhaps singular figures aren’t even as important as the figures involved in the evolution of ideas that led to things,” Musk told Fridman, asking: “It’s sad to think about history but maybe most names will be forgotten. What is the name anyway, it’s a name, a name attached to an idea. What does it even mean?”

Satoshi Nakamoto’s disappearance shortly after bitcoin’s launch has led to feverish speculation over the last decade as to who’s responsible for creating it and sparking the wider cryptocurrency gold rush that led to the creation of thousands of different coins.

The mystery of Satoshi Nakamoto has meanwhile helped bitcoin develop as an independent, decentralized technology. The creators of rival cryptocurrencies, such as ethereum cofounder Vitalik Buterin, have struggled to escape their outsized influence over their projects, raising questions over centralization.

“I never quite understood how this whole smart contract thing, you know,” said Musk, joking, “I’m too dumb to understand smart contracts” and saying: “My general approach to any kind of like deal or whatever is just make sure there’s clarity of understanding.”

The bitcoin price has rocketed and crashed in 2021, climbing to almost $70,000 per bitcoin last … [+] month after crashing to under $30,000 during the summer. Ethereum, dogecoin and other cryptocurrencies have been even more volatile this year.

However, Musk went on to predict that the meme-based bitcoin rival dogecoin, or perhaps some other cryptocurrency, will eventually become the official currency of Mars—something Musk has previously hinted at with a proposed project to use his rocket company SpaceX to “put a literal dogecoin on the literal moon.”

“I think Mars itself will need to have a different currency … I don’t know if Mars would have a cryptocurrency as a thing, but probably it seems likely, but it would be kind of a localized thing on Mars,” Musk said, adding: “The future of Mars should be up to the Martians.”

Last week, Musk, who’s this year called for dogecoin developers to upgrade the meme-based cryptocurrency in order to better compete with bitcoin and ethereum, has weighed in to a crypto-wide row over web3—the idea a decentralized crypto and blockchain-based version of the internet could replace the Silicon Valley-centric web 2.0—revealing why he’s “pro doge.”