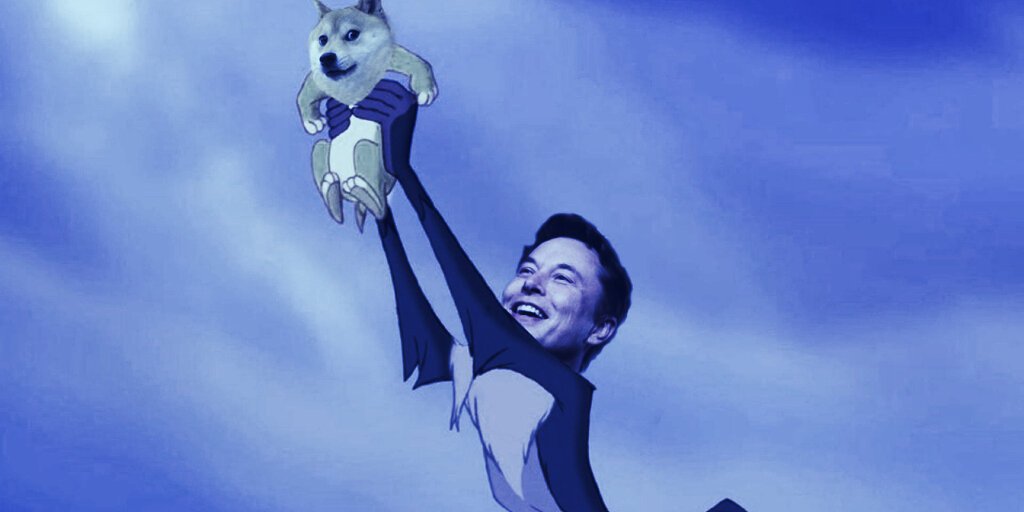 Elon Musk’s Twitter activity ranges from random memes to criticizing American politicians, as well as a curious fascination with popular crypto Dogecoin. This morning, he provided followers with more of the latter.

The Tesla and SpaceX CEO described himself as “pro Doge” earlier, in response to a tweet by Dogecoin co-founder Billy Markus, who accused Bitcoin of being too entrenched in “the corporate establishment.”

Both Markus and Musk were adding their opinions to a spat that has so far raged for four days over on Crypto Twitter.

The spat started when Dorsey tweeted “You don’t own ‘web3.’ The VCs and their LPs do. It will never escape their incentives. It’s ultimately a centralized entity with a different label.”

Nearly two hours later, Musk replied with: “Has anyone seen web3? I can’t find it.”

A gaggle of industry pundits joined the debate, and before long Dorsey started losing a few friends in high places.

Yesterday, the Square CEO tweeted that he’d found himself blocked by Marc Andreessen, a co-founder at a16z, as well as unfollowing various corporate figures in the sector, including Gemini co-founder Tyler Winklevoss and Coinbase CEO Brian Armstrong.

Though Musk entered the debate on the side of Dorsey he’s far less the Bitcoin maximalist. His unwavering support for Dogecoin stands in stark contrast to his flighty attitude towards the leading cryptocurrency.

Back in February, Tesla invested $1.5 billion into Bitcoin.

A month later, Tesla went even further, accepting Bitcoin for payment on its cars. By May, though, Musk had U-turned on the decision, citing Bitcoin’s high carbon footprint as a cause for concern. In spite of this, Tesla continued to HODL and by about October, the company was up roughly $1 billion from the investment.