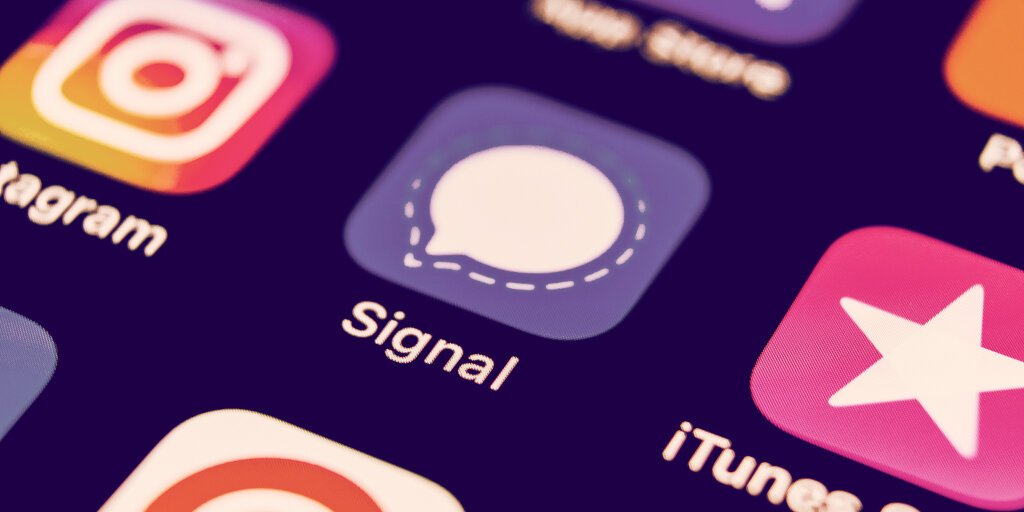 “Use Signal,” said Tesla CEO Elon Musk after WhatsApp announced changes to its privacy policy. Signal is currently the top free app on iOS and Android. The messenger uses end-to-end encryption to protect its users’ data.

“Use Signal,” Musk tweeted on January 7—a day after Facebook-owned WhatsApp, one of Signal’s competitors, began pressuring its users to share their personal data with its parent social media.

According to app analytics platform App Annie, Signal is currently the most popular free app on both AppStore and Google Play. WhatsApp, on the other hand, is ranked 13 on iOS and 27 on Android.

Signal is the number one free app on iOS. Image: App Annie

Signal is known for using an end-to-end encryption (E2EE) protocol. In cryptography, this method is used to establish a communication channel between two parties that is impossible to “eavesdrop” on.

In E2EE, special encryption keys are created on a sender’s device, which only the recipient is able to decode. This means that data is protected not only from hackers and other malicious actors but from the Internet, server, and service providers as well. While the message itself can be intercepted and copied, it cannot be decoded without the appropriate keys.

“I trust Signal because it’s well built, but more importantly, because of how it’s built: open source, peer reviewed, and funded entirely by grants and donations. A refreshing model for how critical services should be built,” Twitter CEO Jack Dorsey said in the past.

After WhatsApp’s announcement, Edward Snowden, America’s most notorious whistleblower, also confessed that he is using Signal every day—and still hasn’t died from it.

“Here’s a reason: I use it every day and I’m not dead yet,” Snowden said in a reply to a user asking whether Signal can really be trusted.

As Decrypt reported, demand for Signal exploded following the surge of protests in the US this summer. At the time, the app just entered into the top 10 apps in the “Social Networking” category on iOS.

Today, it’s the number one overall.