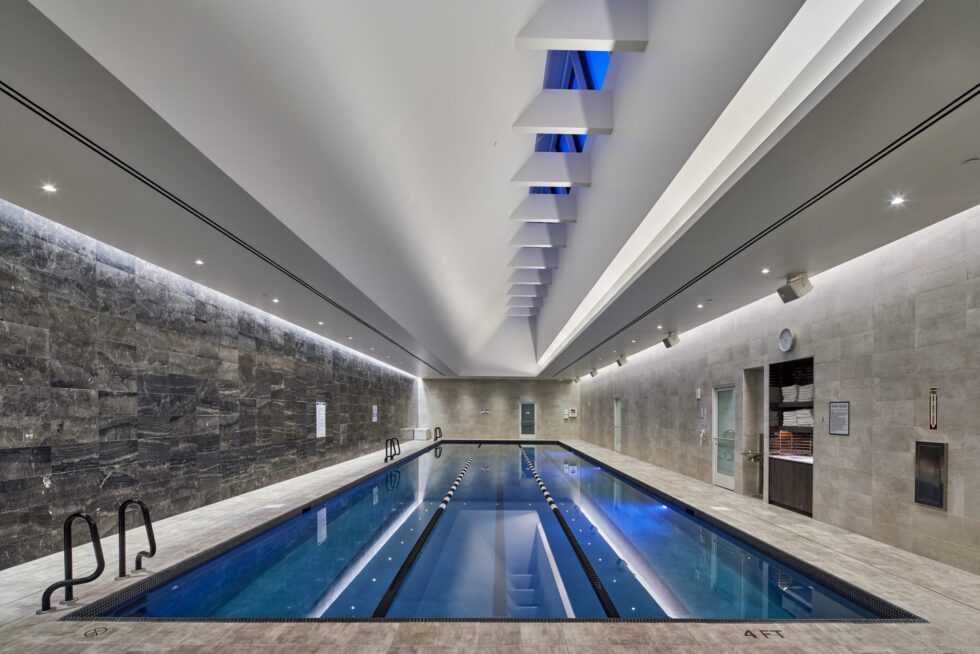 New Yorkers looking to burn off some summer calories will soon be able to use cryptocurrency to pay for a membership at Equinox, one of the world’s top luxury gyms.

Equinox is well-known for its world-class fintand clubs. There are currently 40 health clubs located around The Big Apple.

The decision to join forces with Equinox comes as fitness centers are nearly fully recovered from the global COVID-19 health issue.

Equinox Revenue Up In Q1

Equinox’s monthly membership price is $250. The list of cryptocurrencies, on the other hand, remains unknown, and Equinox is scheduled to make an official announcement Tuesday.

Tesla CEO Elon Musk said in March last year that anyone in the United States may pay for their electric car with Bitcoin, and he also began accepting Dogecoin for Tesla merchandize.

Uber CEO Dara Khosrowshahi announced in February that the ride-hailing app would begin accepting cryptocurrency payments in the future.

A Gym For The Wealthy

Equinox was established in Manhattan’s Upper West Side 30 years ago. Apart from its expensive membership costs, it is also noted for its provocative and flamboyant advertising campaigns that emphasize wealth and excess.

One of its most recognizable posters, shot by renowned photographer Stephen Klein, depicts a nearly naked male model draped in $100 bills.

Equinox is owned by a group of investors led by Harvey Spevak, Executive Chairman and Managing Partner, as well as the Principals of The Related Companies.

Bitcoin Ban In The Big Apple