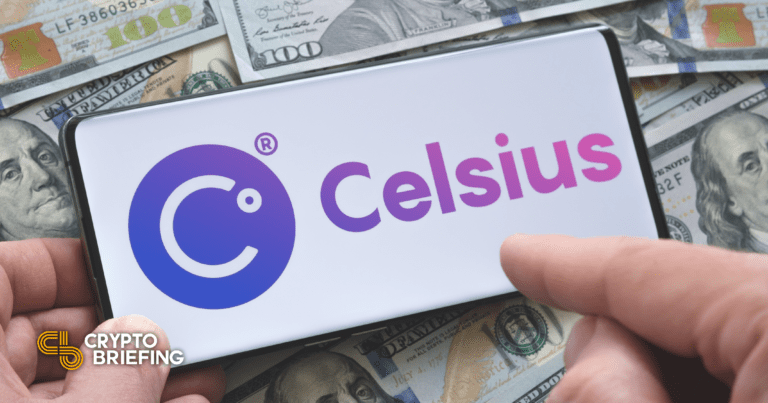 Crypto lending company Celsius is currently owed $439 million by EquitiesFirst, court filings and a new report from the Financial Times indicate. Celsius had originally borrowed funds from EquitiesFirst against crypto collateral; however when it fully repaid its debt the company was unable to immediately return the collateral and became its debtor. A court filing indicates EquitiesFirst is also a creditor to Three Arrows Capital, meaning that Celsius had indirect exposure to the bankrupt crypto hedge fund.

Celsius is owed $439 million from a single counterparty, EquitiesFirst, which has been paying off its debt by $5 million each month. Celsius involuntarily became EquitiesFirst’s creditor when the investment firm became incapable of returning collateral Celsius had provided for a loan.

From Debtor to Involuntary Creditor

EquitiesFirst has been revealed to be one of Celsius’ debtors.

According to a new report by Financial Times, the investment firm owes Celsius $439 million, or more precisely $361 million in U.S. dollars and 3,765 BTC.

Celsius is a crypto lending company and is commonly categorized as a “CeFi” platform, meaning a centralized entity that leverages for its customers the yield opportunities found in decentralized finance (DeFi) protocols. The company has lately been suffering from a liquidity crisis, which it said was caused by “extreme market conditions.” It has paused customer fund withdrawals and filed for bankruptcy.

Celsius CEO Alex Mashinsky stated in a court filing yesterday that Celsius had initially borrowed money from EquitiesFirst (identified simply as a “private lending platform” in the document) in 2019 against collateral in the form of cryptocurrencies. However, when the firm tried repaying its loans to retrieve its collateral, it was informed that EquitiesFirst could not immediately return the collateral.

Because the loan was made on an overcollateralized basis, Celsius therefore switched from owing EquitiesFirst to being its creditor. The initial debt of $509 million was shaved down to $439 million by $5 million in monthly repayments from EquitiesFirst. The court filing indicates Celsius has $5.5 billion in liabilities and only $4.3 billion in assets.

It would also appear that EquitiesFirst itself also numbers among crypto hedge fund Three Arrows Capital (3AC)’s creditors. A document was filed in court and then withdrawn earlier this week by an EquitiesFirst lawyer in a matter related to the 3AC’s bankruptcy. This means Celsius may have had indirect exposure to 3AC and was affected by the multi-billion dollar establishment’s recent collapse.